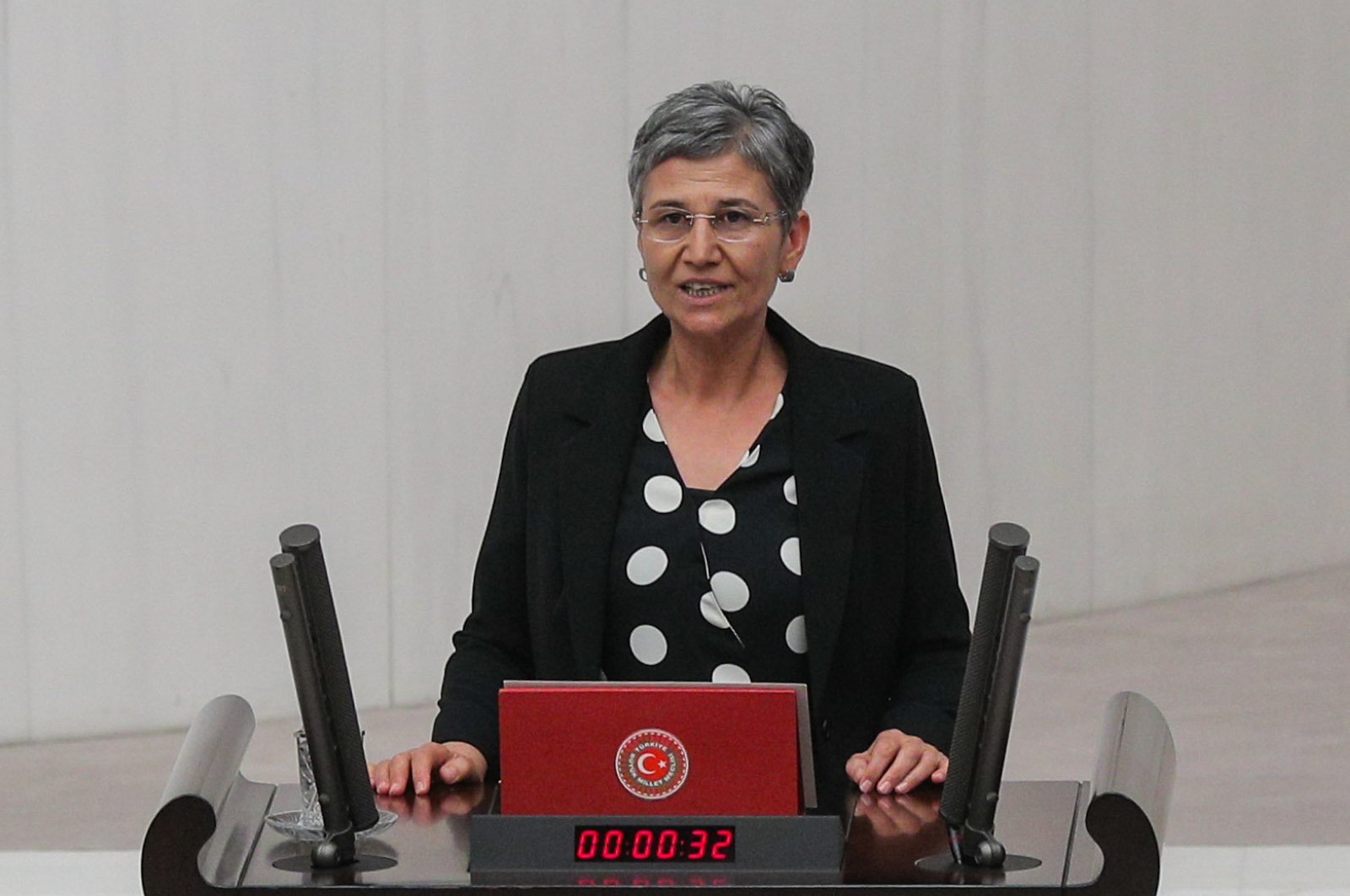 A Turkish court on Tuesday ruled in favor of releasing former lawmaker from the pro-PKK Peoples' Democratic Party (HDP) Leyla Güven from prison.

Güven, who was stripped of her legislative immunity and arrested last week, had been sentenced to six years and three months for being a member of an "armed terror organization."

The provincial court accepted an application by Güven's lawyers for the time she already spent in prison in a previous arrest to be deducted from her sentence, releasing her on probation.

Güven and two other former lawmakers, Enis Berberoğlu and Musa Farisoğulları, who were sent to prison early last Friday, a day after Parliament revoked their seats and legislative immunity.

Berberoğlu is from the main opposition Republican People's Party (CHP) and Güven and Farisoğulları from the HDP.

The final judgments of the judicial proceedings against Berberoğlu, Güven, and Farisoğulları were read out in Parliament on Thursday.

Farisoğulları, from southeastern Diyarbakır province, had received a nine-year sentence, also for "being a member of an armed terror group."

Berberoğlu, an Istanbul lawmaker, was sentenced to five years and 10 months in prison for leaking state secrets to a newspaper in June 2017. The sentence was later affirmed by an appeals court.