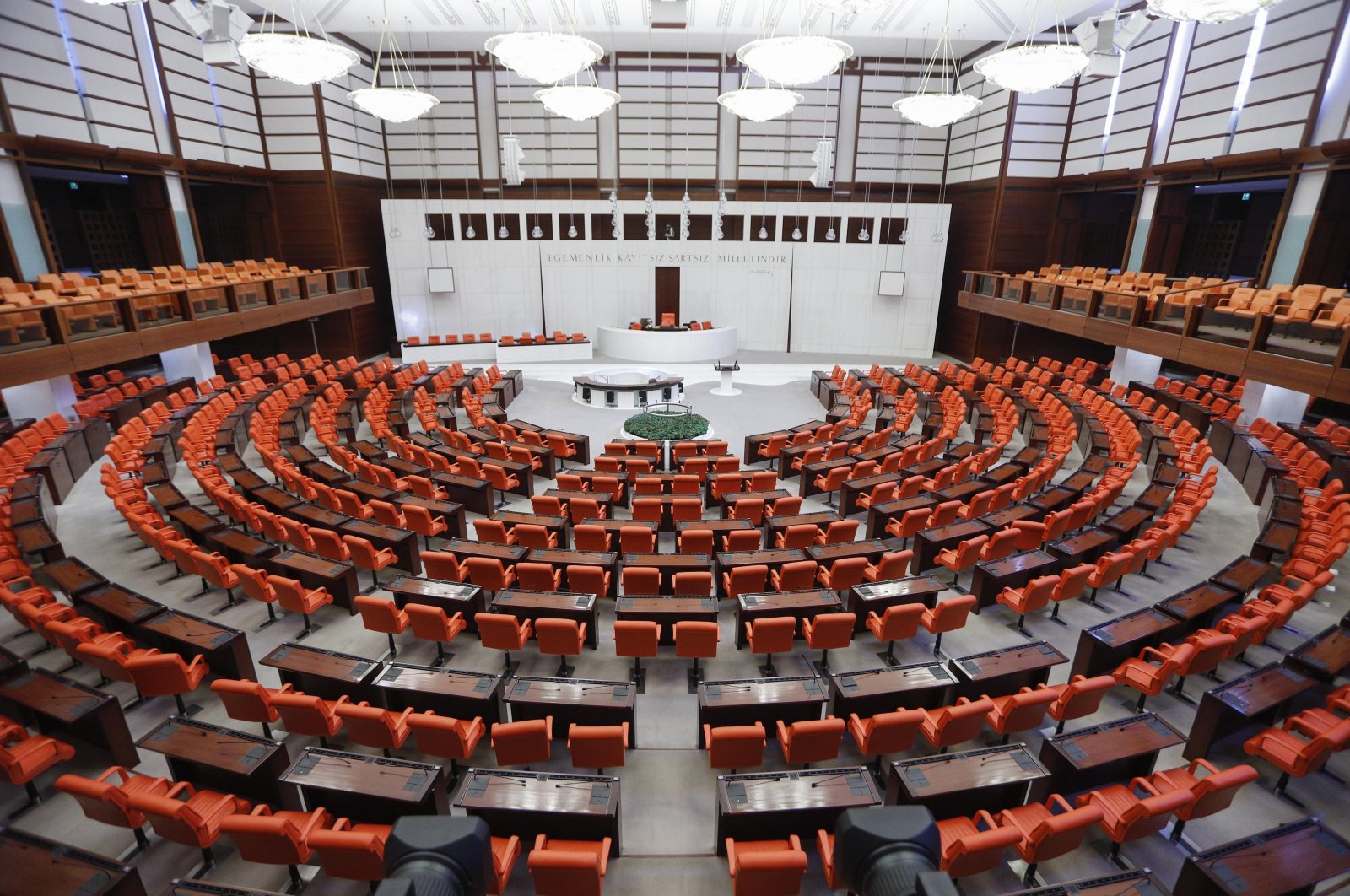 “As political parties that have a group in the Turkish Grand National Assembly (TBMM), we condemn in the strongest way the attacks of the Armenian armed forces on civilian settlements and soldiers on Sept. 28 in Nagorno-Karabakh in violation of the cease-fire and international law,” the joint declaration said.

The statement underlined that following the Tovuz attacks, this latest offensive showed once again that Armenia is the greatest hindrance to permanent peace and stability in the region. “We support Azerbaijan’s defense, which it has realized within the framework of the right to self-defense guaranteed by international law and to establish its territorial integrity," it said.

The Armenian Army violated the cease-fire previously on July 12 in the Tovuz region, along the Azerbaijani-Armenian border, and attacked Azerbaijani positions with artillery fire but withdrew after suffering losses following Baku's retaliation. In the attack, 12 Azerbaijani soldiers were killed, including high-ranking officers, and four soldiers were wounded.

The declaration called on the international community to be on the side of Azerbaijan as it was “harmed due to Armenia’s occupation and reckless attacks.”

Fighting between Azerbaijan and Armenia continued in the biggest flare-up in years on Monday, with shelling reported in the Armenian-occupied Nagorno-Karabakh region.

It is the bloodiest fight in years between the former Soviet republics, which fought a war over the disputed region in the late 1980s and early 1990s as they transitioned from Soviet rule to independence.

Impoverished Armenia has closely relied on Russian backing while oil-rich Azerbaijan is supported by Turkey due to the close ties between their ethnic Turkic populations.

The Nagorno-Karabakh region, internationally recognized as part of Azerbaijan, has been controlled by Christian Armenian separatists since conflict broke out as the Soviet Union crumbled in 1991.