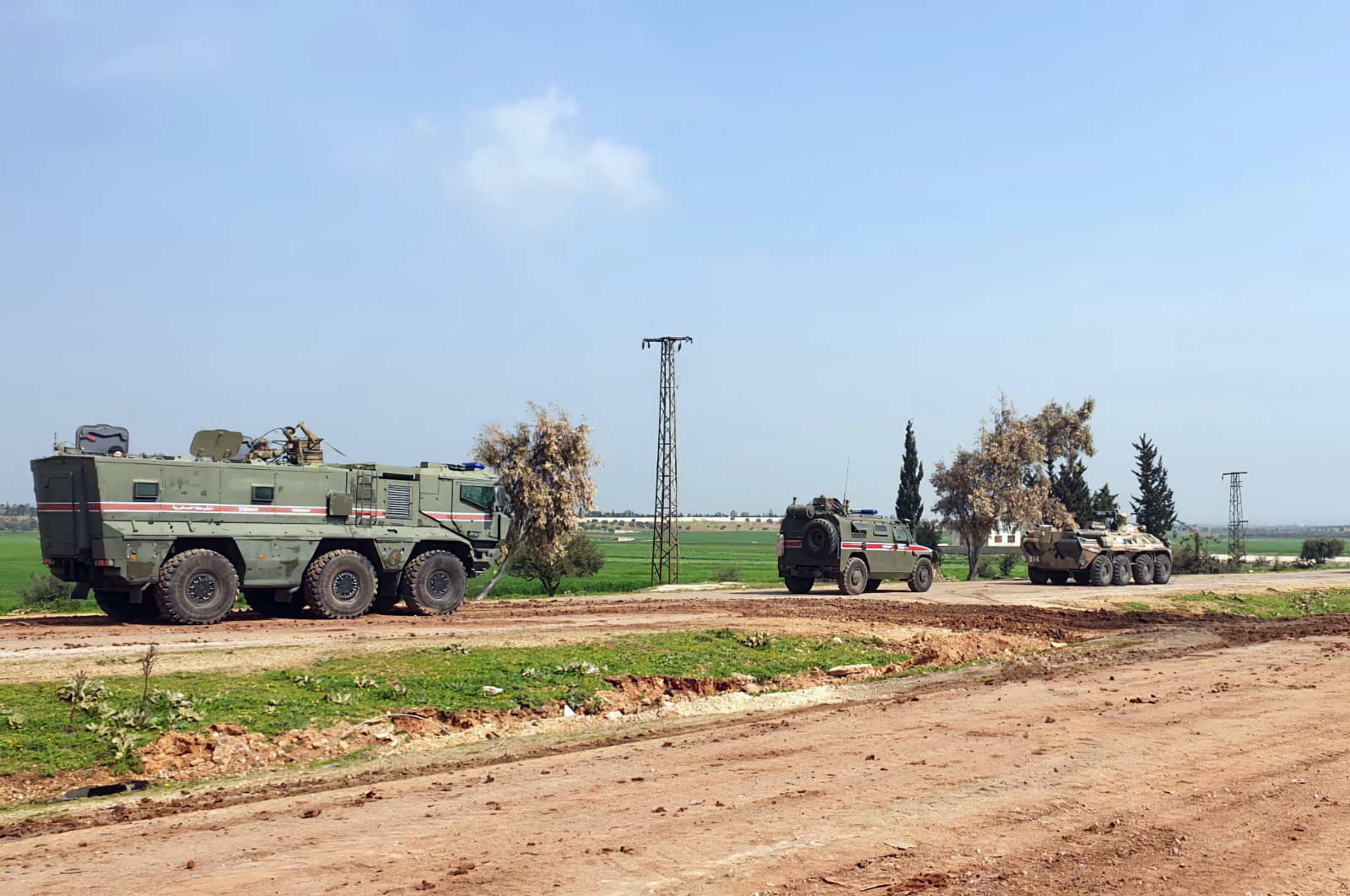 Turkish-Russian forces were attacked during a joint patrol on the M4 highway in northwestern Syria’s Idlib province, the Russian Defense Ministry said Tuesday.

The attack took place in the Jisr ash-Shughur district as a Russian vehicle passed, sources said, adding that the damaged vehicle was moved with assistance from the Turkish military.

Since April 2018, attacks on the last opposition stronghold have dramatically intensified and caused new waves of refugees to move toward the Turkish border, putting Turkey, which already hosts 3.5 million Syrians, into a difficult position.