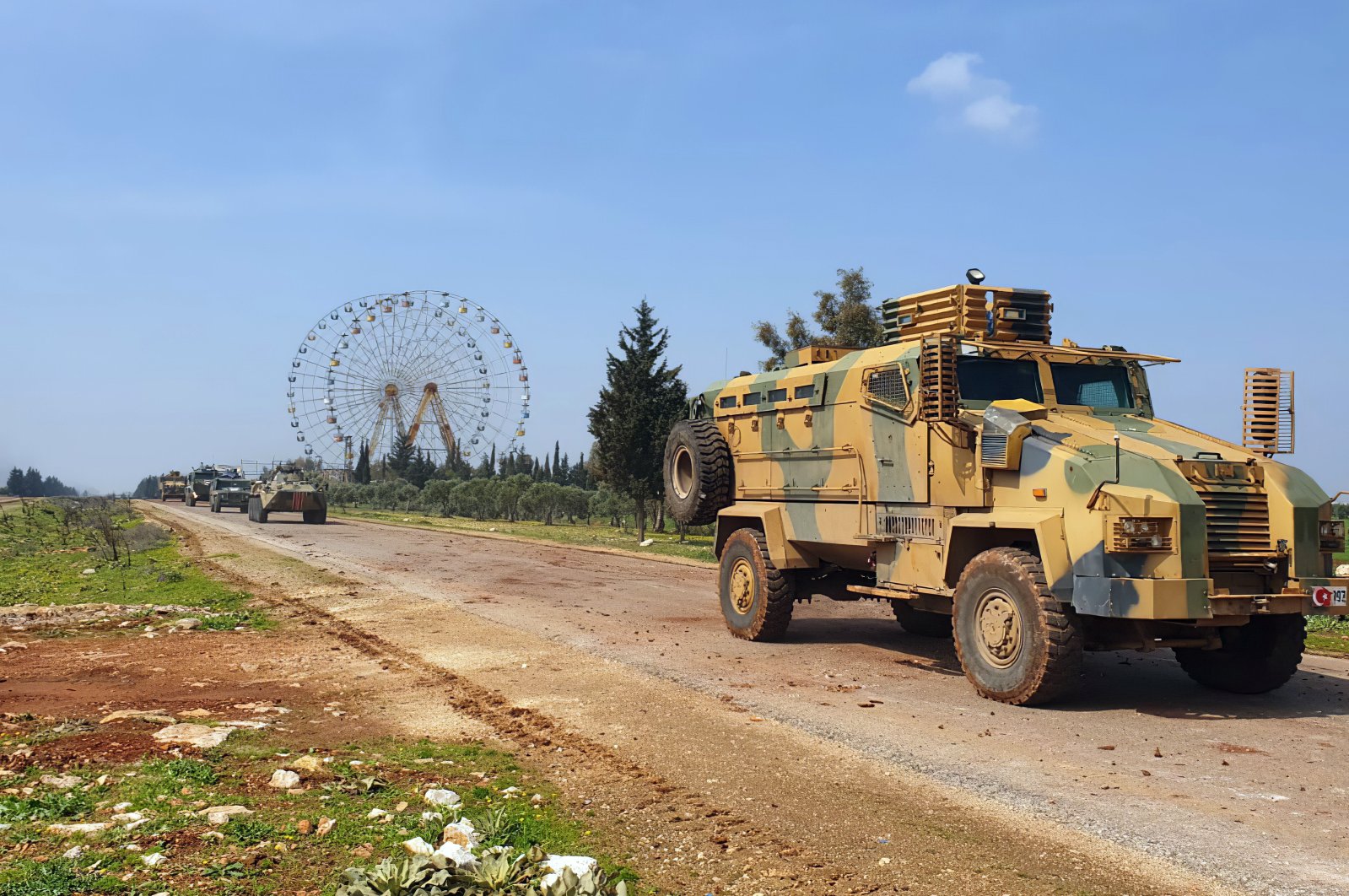 A group of people, who looked like civilians, were blocked by Turkish security forces from attacking a Turkish observation point in northwestern Syrias Idlibs de-escalation zone, the Defense Ministry said Wednesday.

Releasing a statement on Twitter, the ministry said that the groups directed by the Bashar Assad regime approached the observation points 3-9.

As they attacked observation point 7, they were stopped before they caused any damage.

Turkey and Russia, which back opposing sides in the Syrian civil war, agreed on March 5 to halt military activity in the Idlib region after an escalation of violence displaced nearly 1 million people and brought the two sides close to confrontation. The deal addresses Turkey's main concerns, stopping a flow of refugees and preventing the deaths of more Turkish soldiers on the ground.

Idlib has long been under siege by Assad regime forces and its allies, with previous cease-fires in the region having been plagued by violations. Since April 2018, attacks on the last opposition stronghold have dramatically intensified and caused new waves of refugees to move toward the Turkish border, putting Turkey, which already hosts 3.5 million Syrians, in a difficult position.

As a result, Turkey, which has the second-largest army in the transatlantic NATO alliance, has funneled troops and equipment into the region to stop the Syrian regime's advance. Currently, Turkish soldiers are stationed in the region to protect the local population and keep out various terrorist groups.