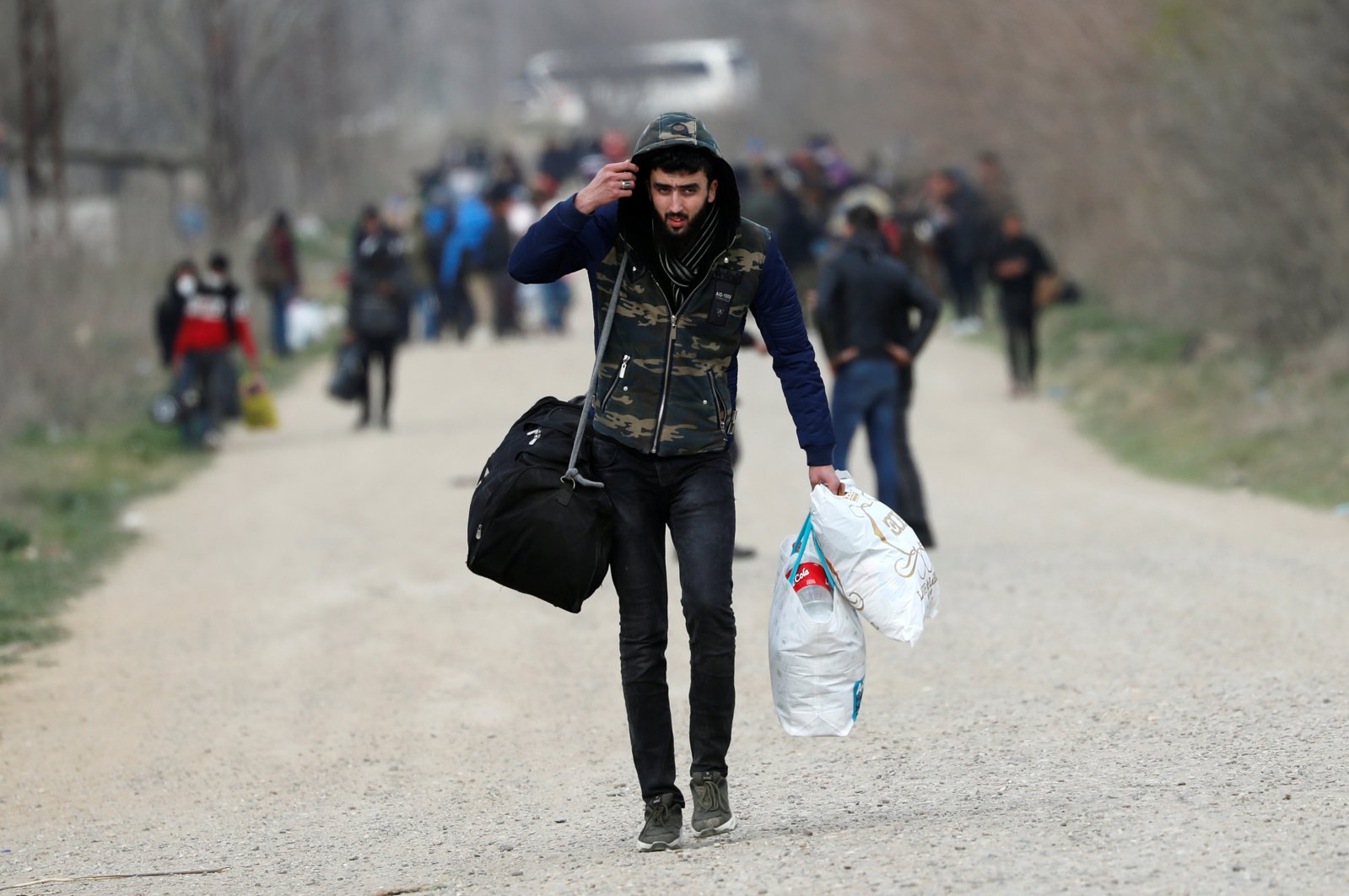 The British government on Tuesday said it is very concerned with the situation on the Greece-Turkey border, underlining that the recent crisis is caused by "continued brutal violence by the Syrian regime and Russia."

Responding to an urgent question on the latest situation on the border in the House of Commons, Foreign Office Minister Nigel Adams said the latest violence in the region "has driven millions of refugees into Turkey and beyond."

"The key to this situation is dialogue so we welcome President (Recep Tayyip) Erdoğan's talks yesterday," Adams said, referring to Erdoğan's meeting with top EU officials on a 2016 deal between Turkey and the EU regarding refugees.

Adams said the U.K. will continue the EU-Turkey deal as it is "crucial" to manage migration flows and prevent people from risking their lives in the Aegean Sea.

"At the same time, we recognize Turkey's generosity and the burden in supporting millions of refugees who have fled the civil war in Syria," Adams added.

The minister said Greece and Turkey are facing the migration challenges and "we are providing support to their response."

Welcoming the recent cease-fire agreement reached between Turkey and Russia, Adams also said the U.K. is "supporting a political dialogue" to ensure a lasting resolution to the Syrian conflict.

Adams also urged the Syrian regime and its backers to commit to the peace process in Syria by engaging in good faith with the constitutional committee in Geneva.