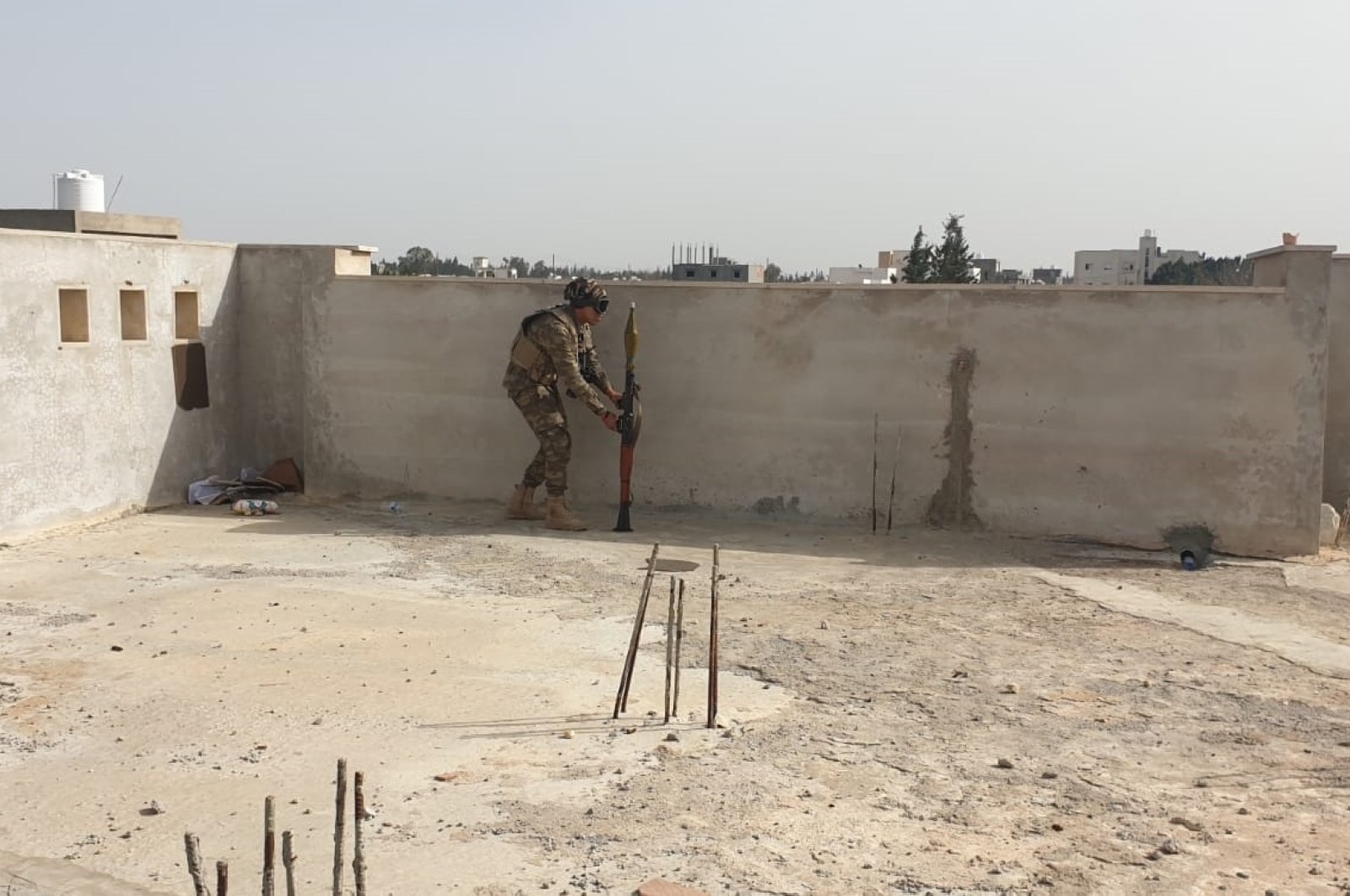 Libya's United Nations-recognized Government of National Accord (GNA) on Wednesday launched a new military push against the forces of eastern-based putschist Khalifa Haftar, who has been trying to seize control of the capital Tripoli.

Operation Peace Storm launched by the GNA took aim at Haftar's forces south of Tripoli, said the GNA press center. The operation was launched in response to Haftar's militia's repeated violations of the cease-fire and attacks on civilians in Tripoli, it added.

Osama al-Juwaili, the commander of Operation Peace Storm, also said they have seized full control of al-Watiya airbase in the southwest of Tripoli and captured some militia elements. The airbase is seen as the most important strategic base after Mitiga. Haftar militia took control of al-Watiya in 2014.

Haftar forces have been ignoring the cease-fire and international calls for the end of hostilities in the war-torn country. On Saturday, Ahmed al-Mismari, spokesman for the Haftar militias, welcomed a humanitarian cease-fire proposed by the U.N. and European countries over the coronavirus, yet attacks continued.

Since the ousting of late ruler Moammar Gadhafi in 2011, two seats of power have emerged in by Libya: Haftar in eastern Libya, supported mainly by Egypt and the United Arab Emirates, and the GNA in Tripoli, which enjoys U.N. and international recognition.