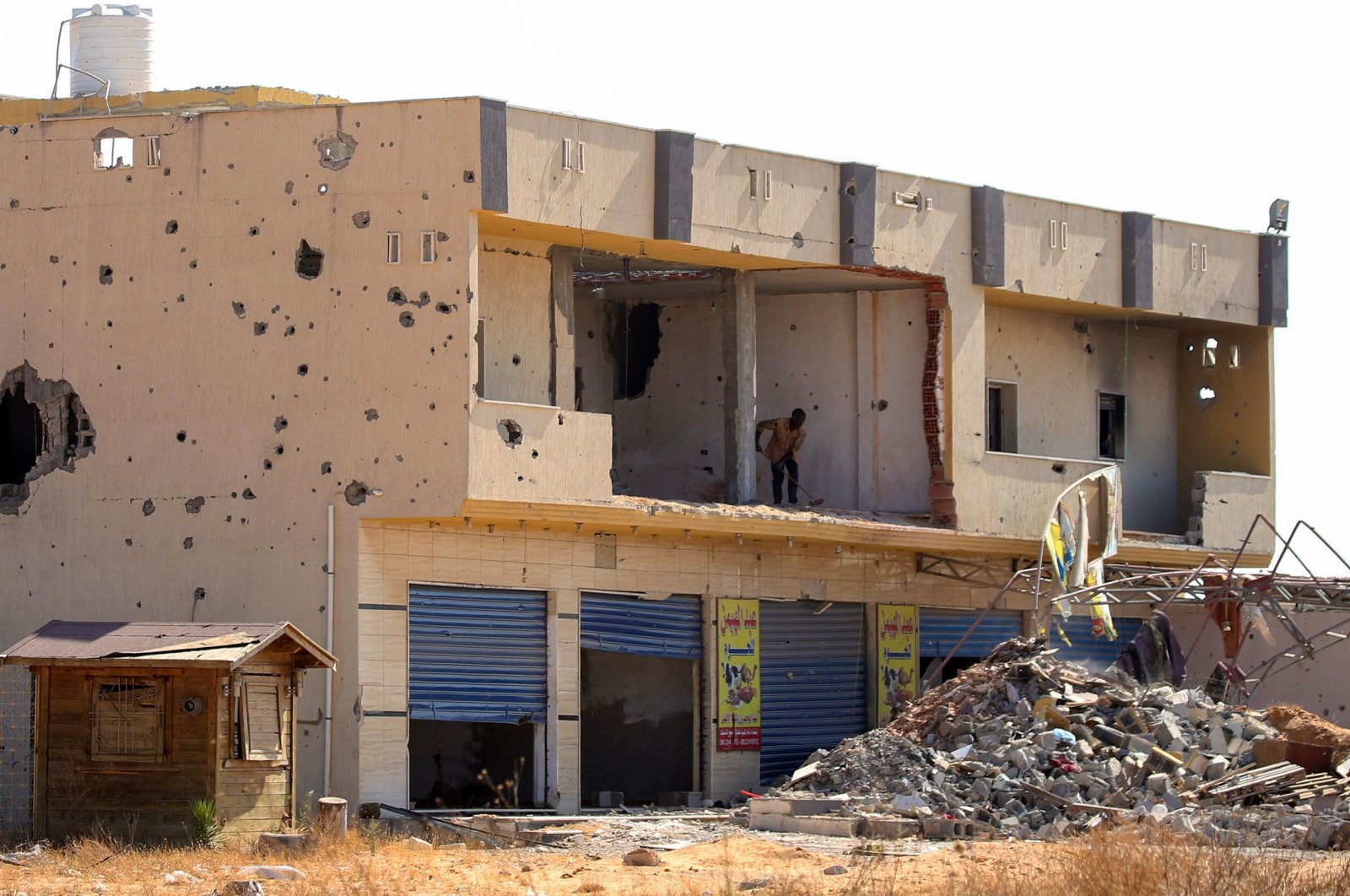 The United Nations condemned clashes between two armed groups in a residential suburb of the Libyan capital and the use of heavy weapons.

The U.N. Support Mission in Libya (UNSMIL) in a statement late Friday expressed "great concern" over the fighting in the eastern suburb of Tajoura.

"Heavy weapons" were used in a "civilian-populated neighborhood," in clashes that caused "damage to private properties and put civilians in harm's way," it said.

The UNSMIL said it "reminds all parties of their obligations in accordance with international humanitarian law" and called for urgent reforms to boost security.

The clashes broke out late Thursday between two militias loyal to the Tripoli-based and U.N.-recognized Government of National Accord (GNA), but the cause remains unclear.

At least three people were killed and several wounded in the two camps, according to unconfirmed local reports. Residents said the clashes ended at midday Friday.

GNA Defense Minister Salah Eddine al-Namrouch has threatened to intervene with force and ordered the two militias to be disbanded and their chiefs brought before a military prosecutor.

Libya has endured almost a decade of violent chaos since a NATO-backed uprising toppled and killed longtime leader Moammar Gadhafi in 2011.