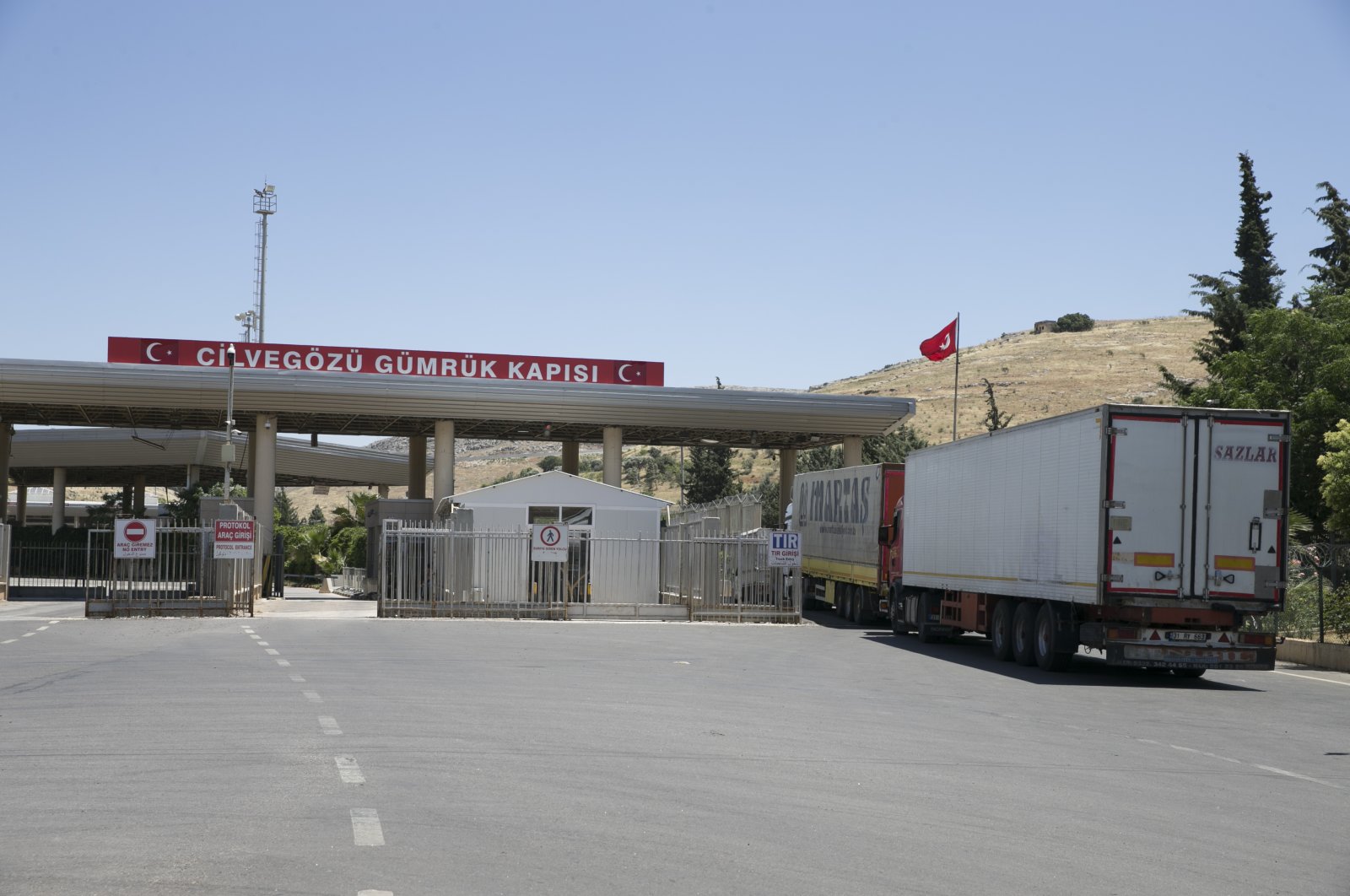 Transiting through Turkey, the United Nations on Wednesday sent 112 truckloads of humanitarian aid to northwestern Syria, where millions of people are in need of assistance due to internal conflict in the country.

The aid will be distributed to residents of Idlib and nearby rural areas.

The U.N. has delivered 1,479 truckloads of humanitarian aid to Idlib over the first five months of the year.

Idlib falls within a de-escalation zone forged under an agreement between Turkey and Russia. The area has been the subject of multiple cease-fire agreements, which have frequently been violated by the Assad regime and its allies.