UN renews call for cease-fire, unity against coronavirus in Libya 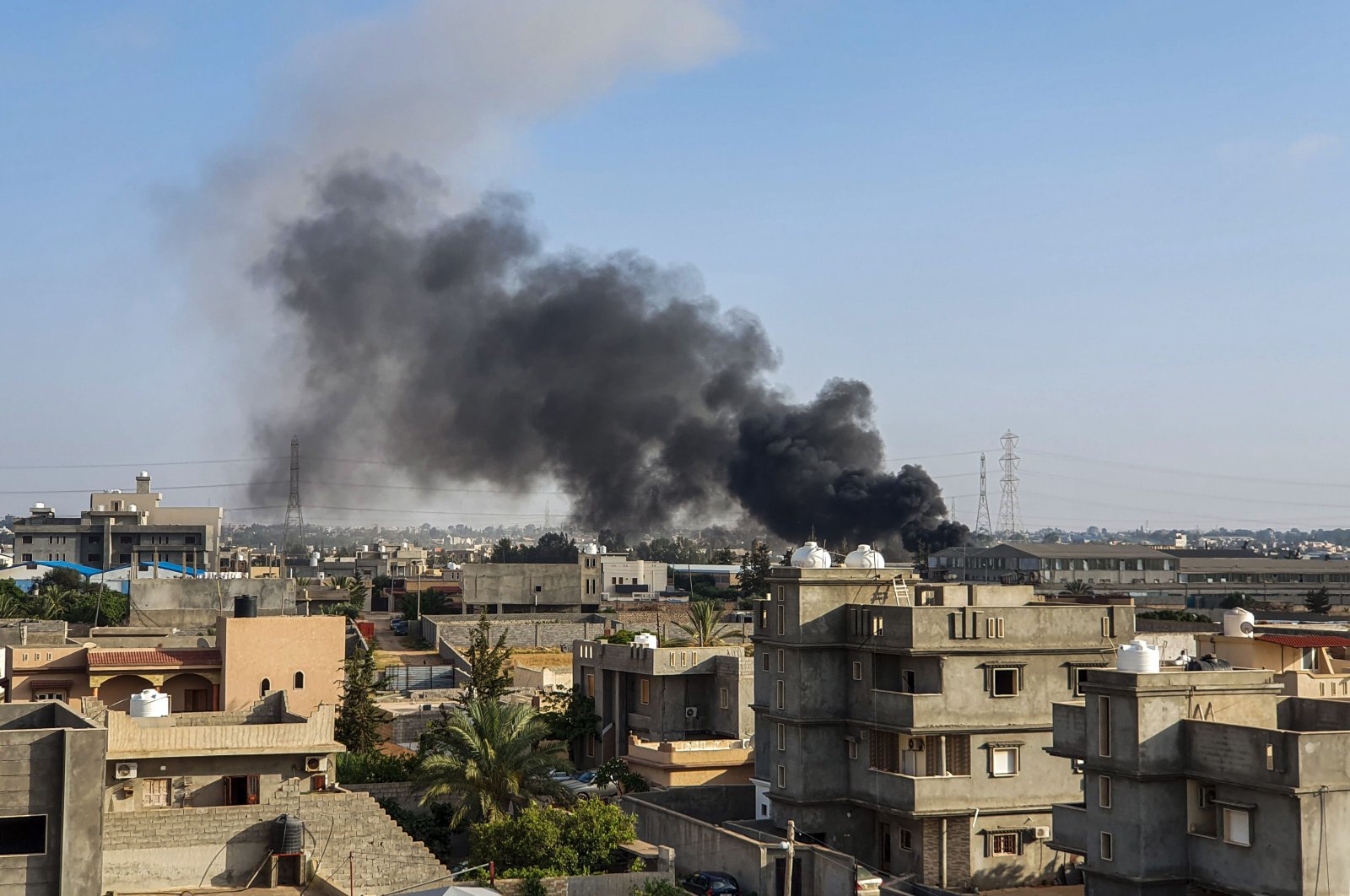 The United Nations Support Mission in Libya (UNSMIL) called once again for the immediate cessation of hostilities and for unity to combat the coronavirus outbreak as the surge in violence by putschist Gen. Khalifa Haftar in Libya Saturday marks the end of one year.

It has been one year since warlord Haftar launched an offensive to seize the capital Tripoli against the U.N.-recognized Government of National Accord (GNA), yet now the country faces another threat, COVID-19. UNSMIL in mid-March had previously called for a cease-fire to allow local authorities to respond to the unprecedented public health challenge posed by the coronavirus pandemic. Yet, prospects of peace were shattered several times by forces loyal to Haftar.

“What resulted is a needless conflict that shattered the hopes of many Libyans for a peaceful political transition via a National Conference that could have paved the way toward unifying the country’s long-divided institutions via parliamentary and presidential elections. The conflict has since escalated into a dangerous and potentially endless proxy war fueled by cynical foreign powers that has now widened geographically with civilians paying the highest price,” UNSMIL said Saturday in a written statement.

According to the U.N., the humanitarian situation has deteriorated to levels never previously witnessed in Libya. Between April 1, 2019, and March 31, 2020, UNSMIL documented at least 685 civilian casualties (356 deaths and 329 injured). Around 149,000 people in and around Tripoli have been forced to flee their homes since the beginning of the offensive and nearly 345,000 civilians remain in frontline areas with an additional 749,000 people estimated to live in areas affected by the clashes. It is estimated that around 893,000 people are in need of humanitarian assistance.

The war has also damaged vital infrastructure such as schools, detention centers and hospitals – further complicating a response to the pandemic.

“The COVID-19 pandemic, which is spreading in Libya, as it is around the world, recognizes neither national boundaries nor frontlines and clearly represents the greatest near-term threat to the welfare and well-being of the Libyan people,” UNSMIL warned.

Countries such as Russia and the United Arab Emirates have fueled the fighting in the oil-rich but poverty-stricken North African nation.

“The influx of foreign fighters and advanced weapons systems into the country continues unabated, and their use on the battlefield has directly led to an intensification of the conflict. Despite commitments made by all of the participants at the Berlin Conference, some of these countries have nevertheless continued to brazenly resupply one or the other side of the conflict, in a flagrant disregard of the arms embargo,” UNSMIL added.

A truce was reached through the efforts of Ankara and the Kremlin during the Berlin conference in late January, but merely 10 days later, U.N. envoy to Libya Ghassan Salame was denouncing violations and a continuous influx of foreign arms and mercenaries.

Salame, threw in the towel in early March following the repeated failure of efforts to restore order, although he said his resignation was due to health concerns.

“UNSMIL appeals to all concerned to activate the humanitarian truce immediately and cease all military operations to allow Libyan authorities to respond to the threat of COVID-19,” the statement concluded.