US about to sanction Turkey over S-400 purchase, sources say 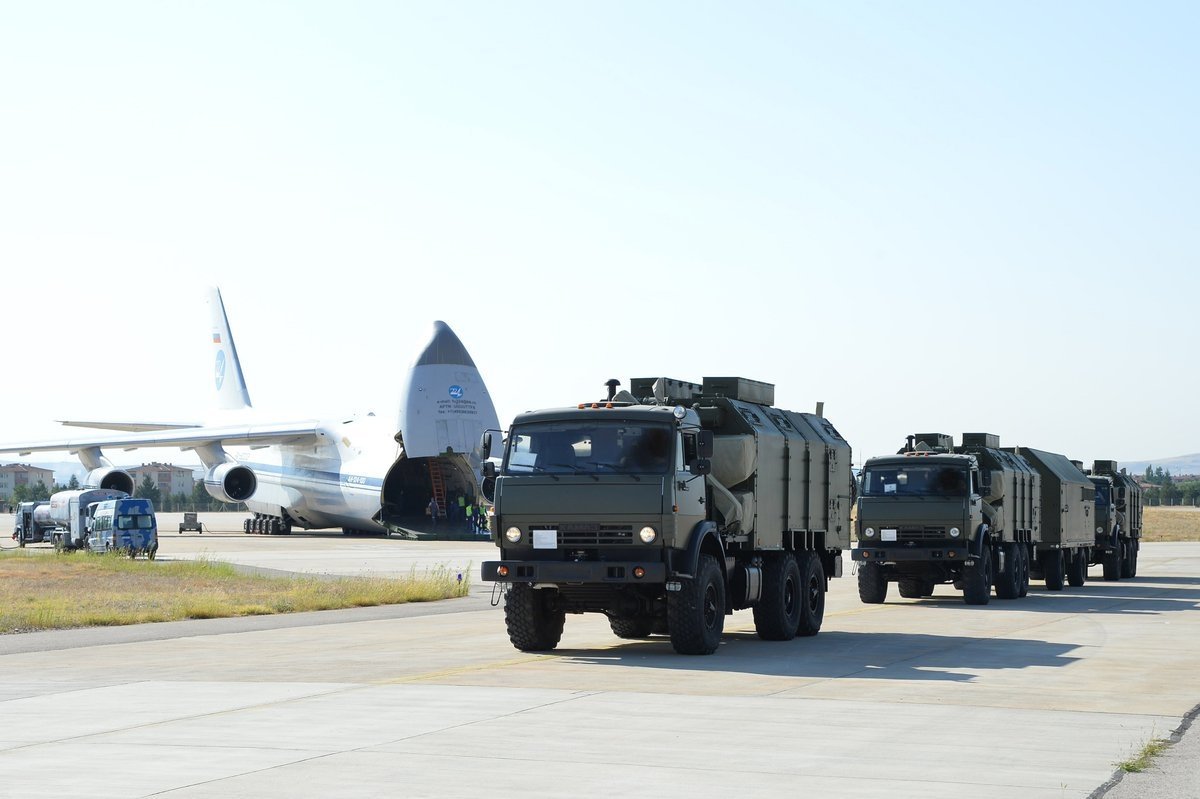 The step, which is likely to infuriate Ankara and severely complicate relations with the incoming administration of President-elect Joe Biden, could be announced any day, sources said.

The sanctions are said to target Turkey’s Presidency of Defense Industries (SSB) and its head, Ismail Demir, sources have said.

Several sources said they were expecting the announcement on Friday but one said it could come any day and perhaps as soon as Thursday.

A senior Turkish official said sanctions would backfire and hurt ties between the two NATO members.

“Sanctions would not achieve a result but be counterproductive. They would harm relations,” the official said.

“Turkey is in favor of solving these problems with diplomacy and negotiations. We won’t accept one-sided impositions,” he said.

Officials in his administration internally recommended sanctions against Ankara in July 2019, when the Turkish government started taking delivery of the S-400s, sources familiar with the matter told Reuters.

But sanctions appeared likely even if Trump did not act, the sources said.

The final version of the $740 billion annual U.S. defense authorization legislation, which the Senate is expected to vote on as early as this week, would force Washington to impose sanctions within 30 days.

Trump has said that if the Senate also approves the bill, he will veto it. To block Trump’s veto power, the Senate must also achieve a two-thirds majority.

One source said the timing of the sanctions decision was in part designed to get ahead of the legislation’s passage.

Russia delivered the ground-to-air S-400s last year and Turkey is said to have tested them as recently as October.

The U.S. argued that the system could be used by Russia to covertly obtain classified details on the Lockheed Martin F-35 jets and is incompatible with NATO systems.

Ankara, however, has insisted they would not be integrated into NATO systems and pose no threat and has called for a joint working group to clarify any technical issues.

But the United States maintained that the S-400 does pose a threat, and announced last year it was removing Turkey from the F-35 fighter jet program over Ankara’s decision.

Lockheed Martin’s F-35 stealth fighter jet is the most advanced aircraft in the U.S. arsenal and is used by NATO members and other U.S. allies.

The U.S. State Department could still change plans and widen or narrow the scope of planned sanctions against Turkey.

However, sources said the announcement of the sanctions in their current form was imminent.

Ankara has repeatedly stressed it was the U.S.' refusal to sell it Patriots that led it to seek out other sellers, adding that Russia had offered a better deal that included technology transfers.