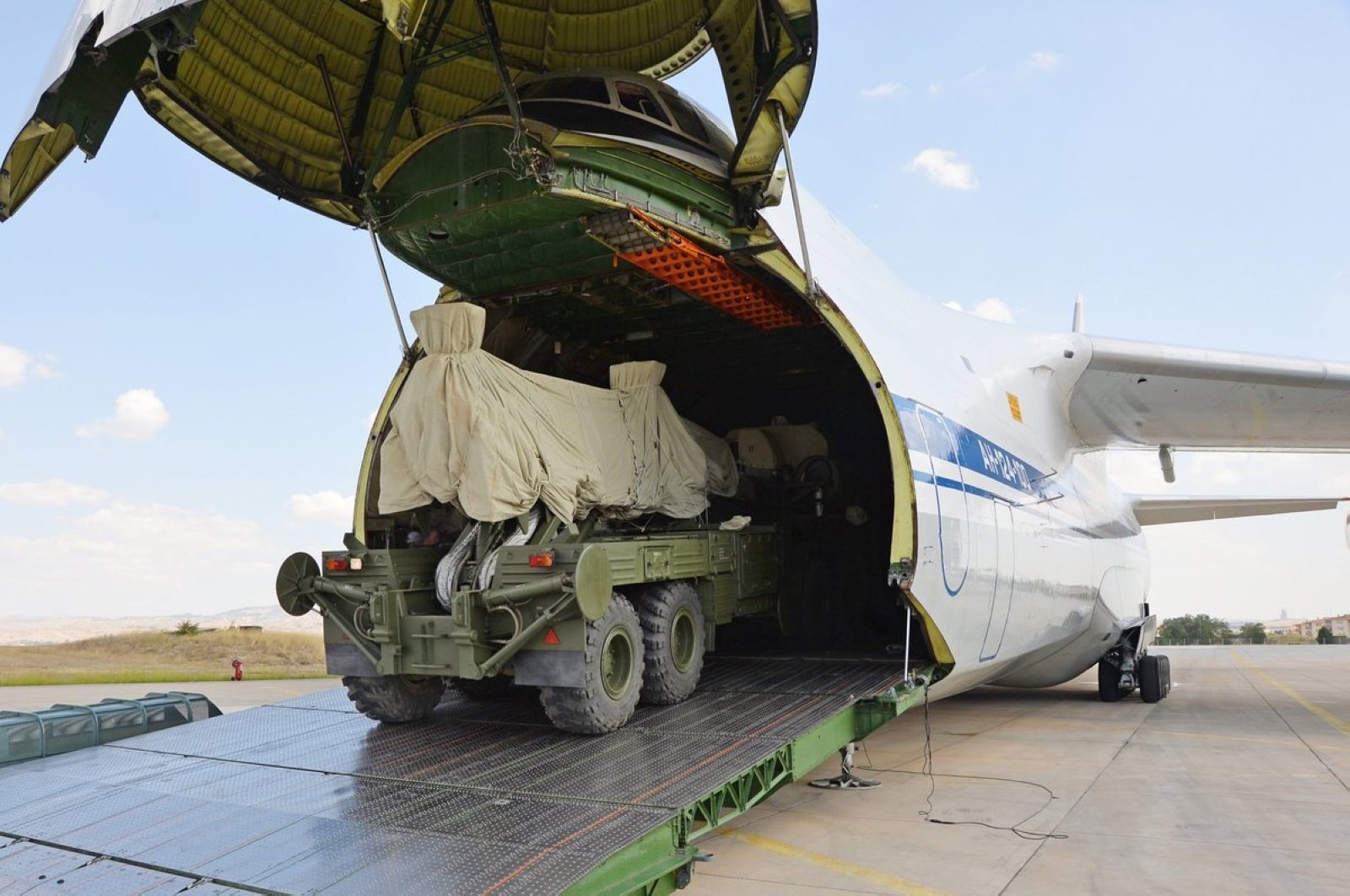 It claimed that four key members of Congress, either individually or collectively, have blocked sales, though it is unclear exactly how many potential sales have been hindered.

In an article published on Aug. 12, Defense News said at least two significant deals seem to be stalled, among them “a follow-on contract for F-16 structural upgrades and export licenses for U.S.-made engines that Turkey needs to complete a $1.5 billion sale of attack helicopters to Pakistan.”

Defense News reported that the action is intended to ensure that the Donald Trump administration imposes sanctions required by law under the Countering America's Adversaries Through Sanctions Act (CAATSA), which aims to prevent countries from purchasing military equipment from Russia, in response to Turkey's acquisition of the S-400 system.

Though many of the sources speaking about the frozen arms sales preferred to stay anonymous due to the sensitivity of the issue, according to Defense News, Senate Foreign Relations Committee Chairman Jim Risch and House Foreign Affairs ranking member Rep. Mike McCaul acknowledged they are part of the freeze after they were contacted by the outlet.

The Russian missile system purchase has been a sticking point between Turkey and the U.S. for some time, as Washington has argued that the S-400 system would be incompatible with NATO systems and would expose its advanced fifth-generation F-35 jet to possible Russian subterfuge.

The acquisition of the Russian system prompted the Trump administration to remove Turkey from the F-35 fifth-generation joint strike fighter program, in which Ankara was formerly a major buyer and manufacturer, last July.