US special envoy for Syria, ambassador to UN to visit Turkey 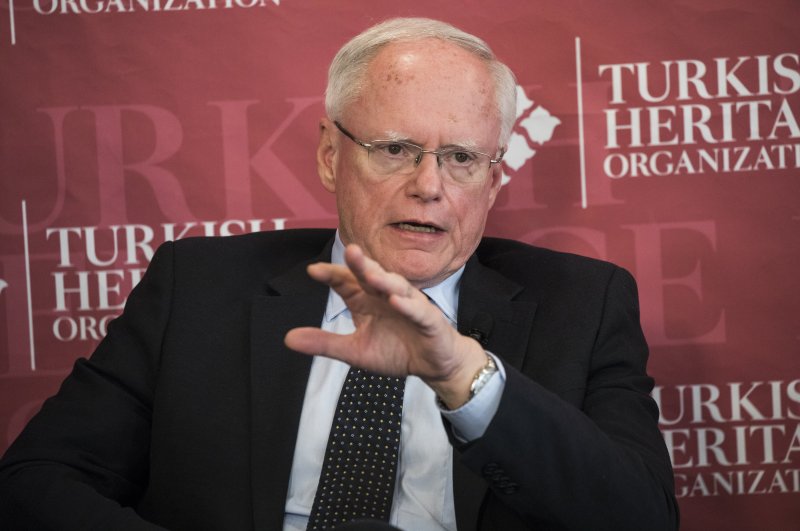 U.S. Special Envoy for Syria James Jeffrey and U.S. Ambassador to the United Nations Kelly Craft are expected to visit Turkey late Monday to hold talks with Turkish officials regarding the Syrian crisis.

The U.S. delegation's visit comes ahead of the meeting between President Recep Tayyip Erdoğan and Russian leader Vladimir Putin regarding the recent escalation of conflict in Syria's northwest.

The delegation is also expected to visit representatives of the U.N. and a number of nongovernmental organizations to deal with the humanitarian crisis that has emerged in Syria.

The latest crisis stems from the Russian-backed Syrian regime's military campaign to retake the country's Idlib province, which is the last opposition-held stronghold in Syria. The offensive, which began Dec. 1, has triggered the largest single wave of displacement in Syria's nine-year war, sending nearly 950,000 people fleeing to areas near the Turkish border for safety.

Turkey has had 54 of its soldiers killed in Idlib since the beginning of February.