US special envoy for Syria to pay visit to Switzerland, Turkey 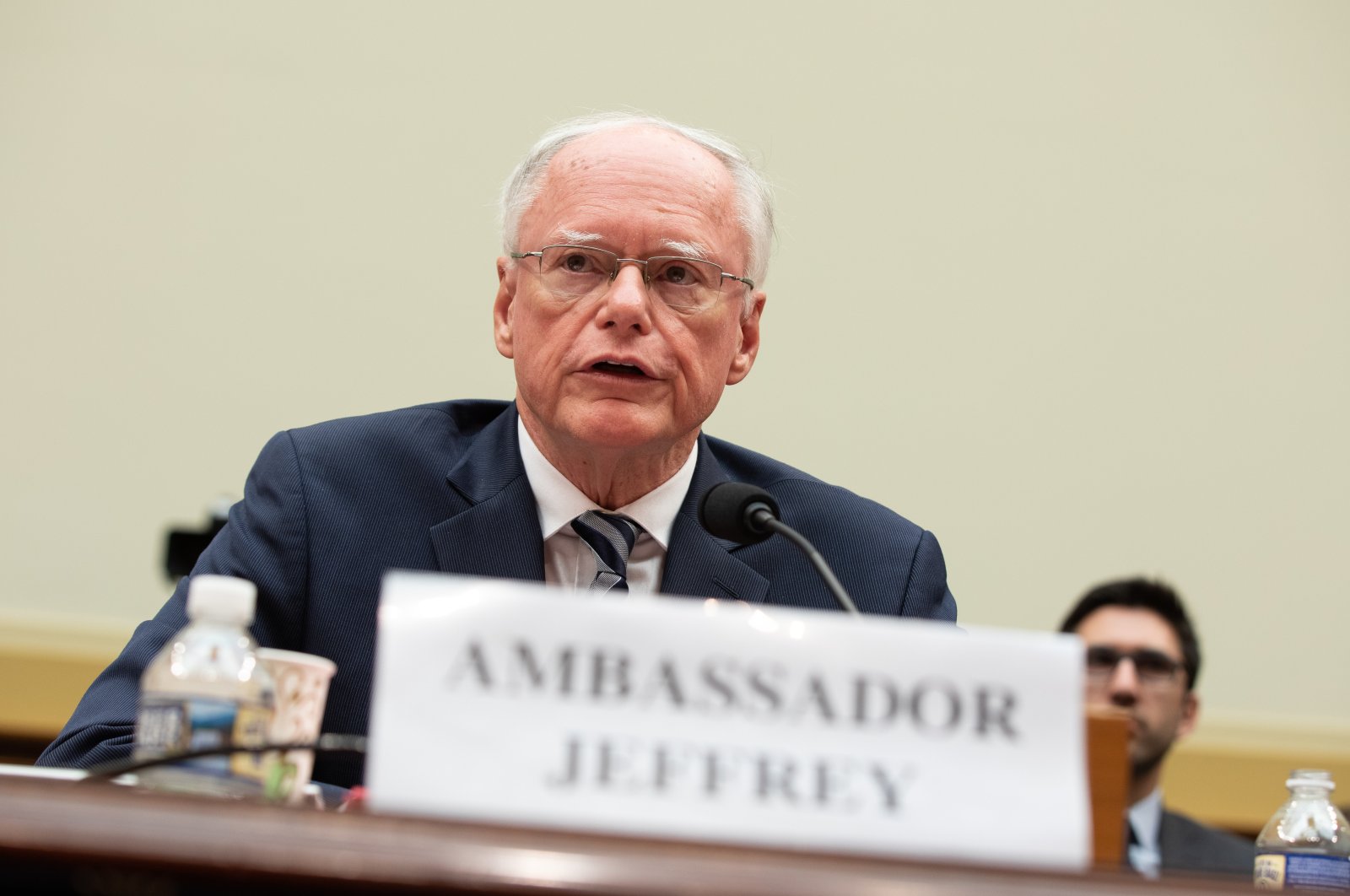 U.S. Special Envoy for Syria James Jeffrey will pay a visit to Switzerland and Turkey to discuss latest efforts for the resolution of the Syrian conflict, the State Department said Friday.

Jeffrey will start his nearly a-week-long travel to Geneva, Istanbul and Ankara on Saturday, the Office of the Spokesperson said in a statement.

"In Geneva, Ambassador Jeffrey will meet with counterparts in the international community, including U.N. Special Envoy for Syria Geir Pedersen, and others who are participating in the Constitutional Committee meetings on Syria that commence on August 24," it said.

It added that the U.S. "does not directly participate in" these U.N.-facilitated meetings aiming to reinvigorate the constitutional reform process in Syria. The focus of the ambassador's meetings will be "to advance the U.N.'s efforts to achieve a political solution to the conflict in Syria."

He will head to Istanbul on Aug. 26 to meet with Syrian opposition groups and other members of Syrian civil society to discuss Washington's latest efforts in Syria, including U.S.' "maximum economic and political pressure campaign to hold the Assad regime accountable and end the suffering of the Syrian people."

The next day he will gather with senior Turkish officials in Ankara to discuss the implementation of U.N. Security Council Resolution 2254 for the resolution of the Syrian conflict, efforts to defeat the Daesh terrorist group, and other bilateral cooperation related to the stability of Syria and the region.

Since then, hundreds of thousands have been killed and more than 10 million displaced, according to UN figures.

Turkey hosts more than 4 million Syrians as the top refugee-hosting country in the world.