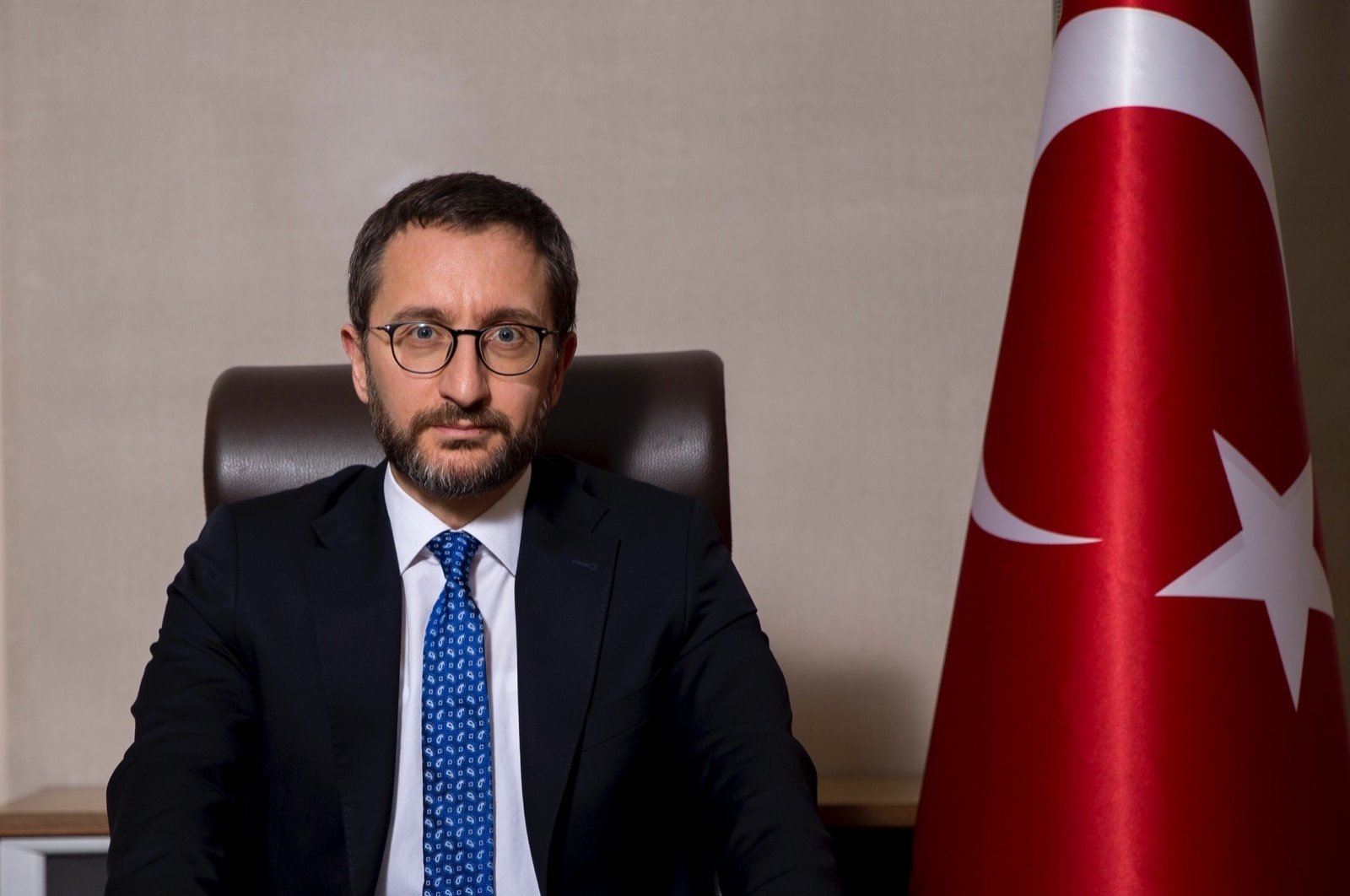 Turkey's Communication Directorate shared a video on social media Tuesday that showed Jewish, Greek, Armenian and Assyrian communities living together with Muslim Turks in Istanbul, underlining the multicultural social structure of the city.

"Under the leadership of our President (Recep Tayyip Erdoğan), and with knowledge of being 'Altogether Turkey,' we have taken unprecedented steps to realize the principle of equal citizenship and protect our nation's cultural and religious diversity," the head of Communications Directorate Fahrettin Altun said in the Greek language in the video.

The video included interviews about the culture of living together and personal experiences of people with Muslim Turks.

Serli Keçoğlu Uslay, a Turk of Armenian origin, said her husband, Mehmet, is a Muslim and the couple has raised their daughters with Muslim and Christian traditions.

"There are three churches, a Latin Catholic Church, a synagogue and a mosque in Büyükdere district in Istanbul from the beginning and end. In other words, so many places of worship fit into such a small place. This shows the cultural richness of this place. Here, during the Ramadan months, Armenians, Greeks and Jews do not eat in the street or in the garden before iftar – they show incredible respect," she said.

Uslay said she has never faced discrimination because of her Armenian heritage, and it is always perceived as richness in Turkey.

Alexia Kotam, a Greek, said his best friend is a Turk, and "sometimes we should wonder about something. Both sides should have a curiosity about each other."

In the last 15 to 20 years, increased efforts to increase and to keep alive multicultural, multilingual and multireligious structures in Turkey are gratifying, she said.

Istanbul is rich in cultural heritage from its history as a Roman, Byzantine and Ottoman capital. The city has an ancient and diverse history as a meeting point between East and West, Asia and Europe, being a cosmopolitan city throughout most of its history,