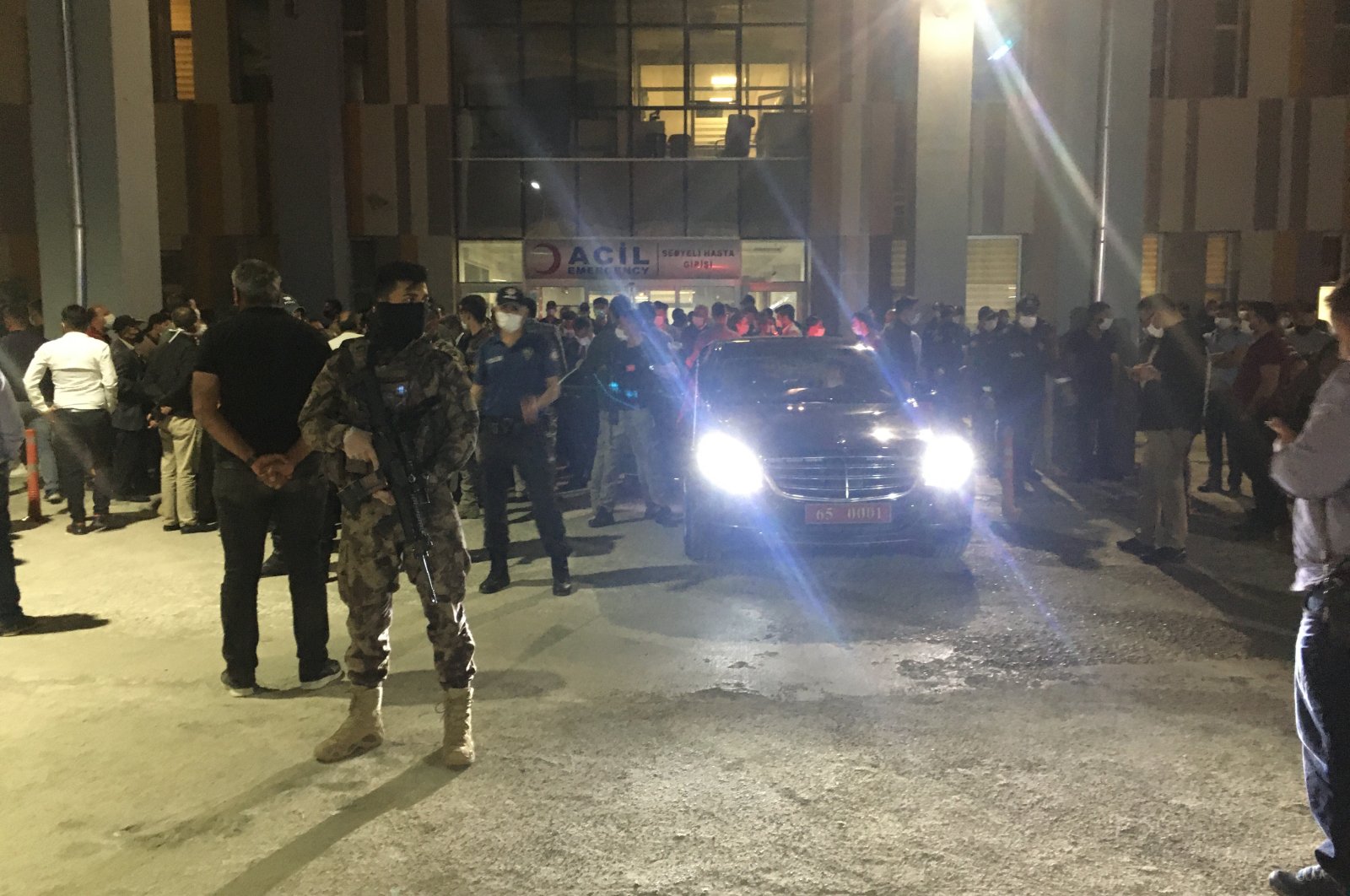 At least two people were killed and eight others were injured Monday after a roadside bomb planted by PKK terrorists detonated as a personnel shuttle was passing by in Van province in eastern Turkey.

The explosion occurred on a road near the Narlı neighborhood at around 6 p.m. local time, authorities said, adding that the van was carrying road workers back home when it was struck by an improvised explosive device (IED).

Numerous security forces and emergency personnel were dispatched to the scene. Two of the passengers were declared dead on the scene while eight were transferred to nearby hospitals, some of them with critical injuries.

The office of the Van Governorate issued a statement shortly after the incident and said that a large-scale anti-terror operation was launched in the area following the explosion.