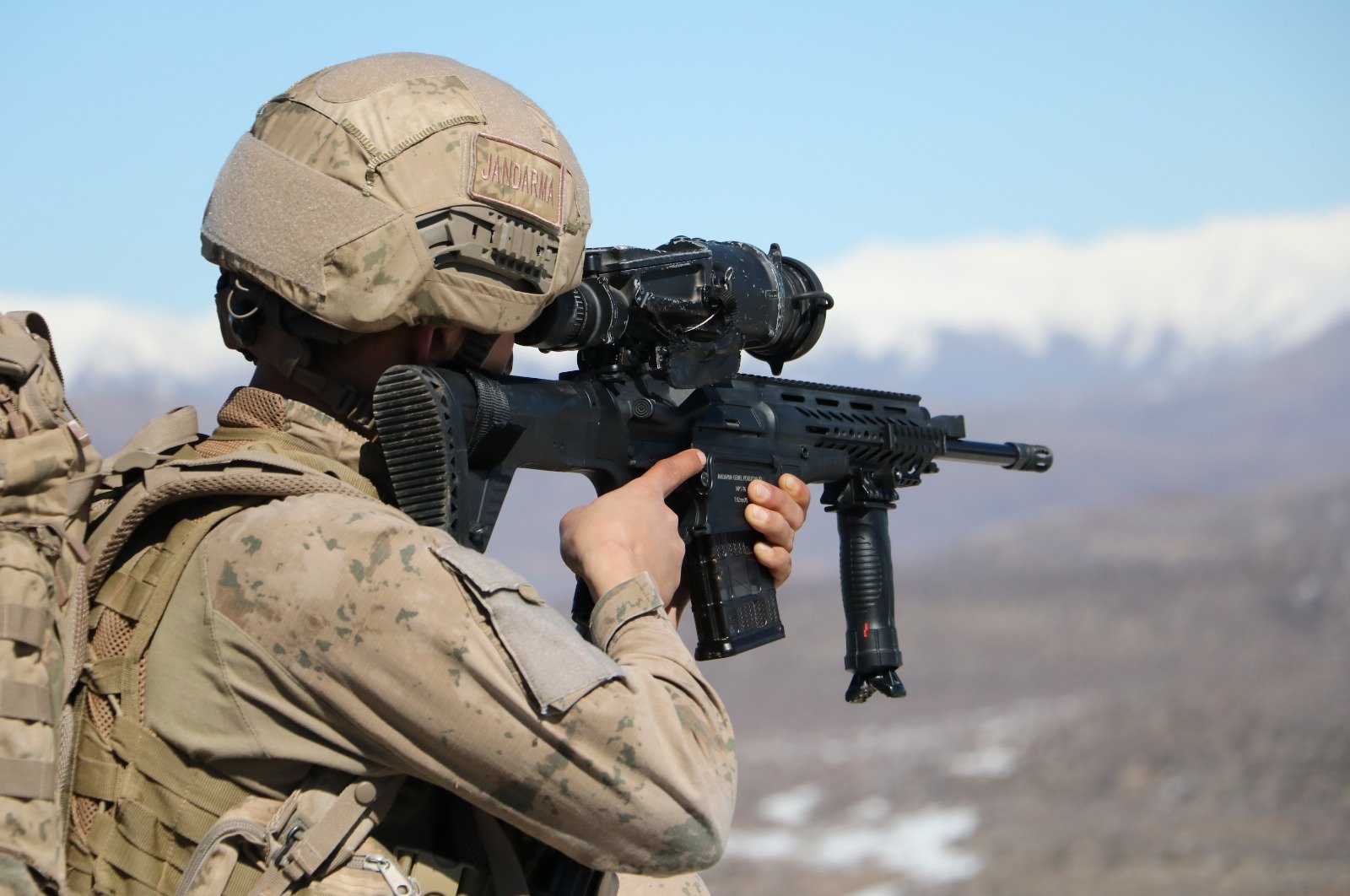 A provincial gendarmerie squad killed the terrorists in Tunceli's Ovacık district, the ministry said in a statement.

Among the terrorists was Osman İşleyen, codenamed Arges, a PKK terrorist who is on the gray category of the Interior Ministry's wanted terrorists list, the ministry said.

Operations continue in the region, it stressed.

In its more than 40-year terror campaign against Turkey, the PKK, listed as a terrorist organization by Turkey, the US and EU, has been responsible for the deaths of nearly 40,000 people, including women, children, and infants.