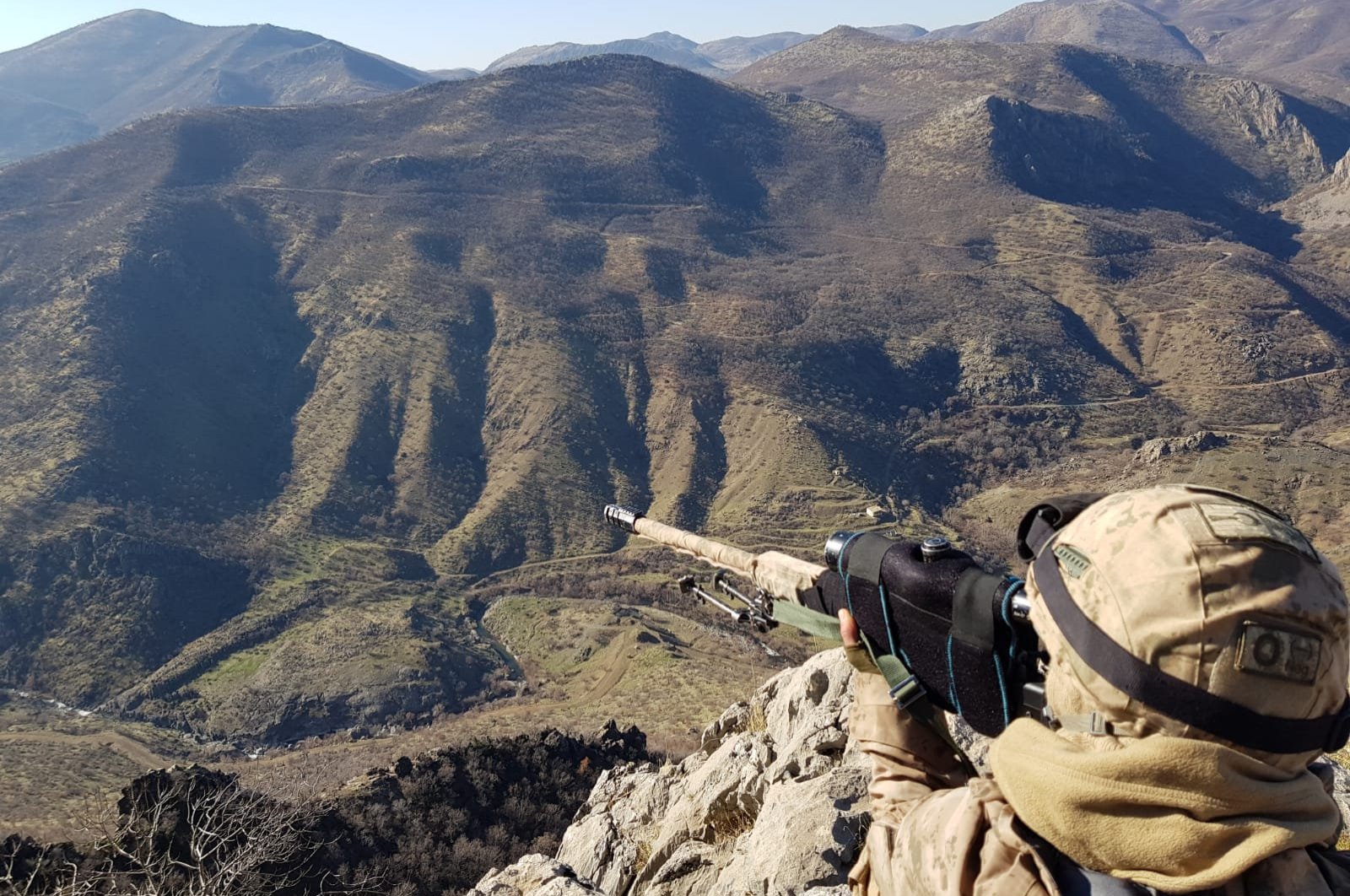 Commandos participated in the operations, which were carried out in rural areas of Ağrı's Doğubayazıt district, as part of domestic security procedures against terrorists planning attacks, the ministry said on Twitter.

The statement did not specify the name of the terrorist group, but the counterterrorism operations in eastern and southeastern Turkey target PKK/YPG terrorists.

Two rocket launchers and ammunition were seized in the operation.
Security forces continue to conduct anti-terror operations in the area, the ministry said.