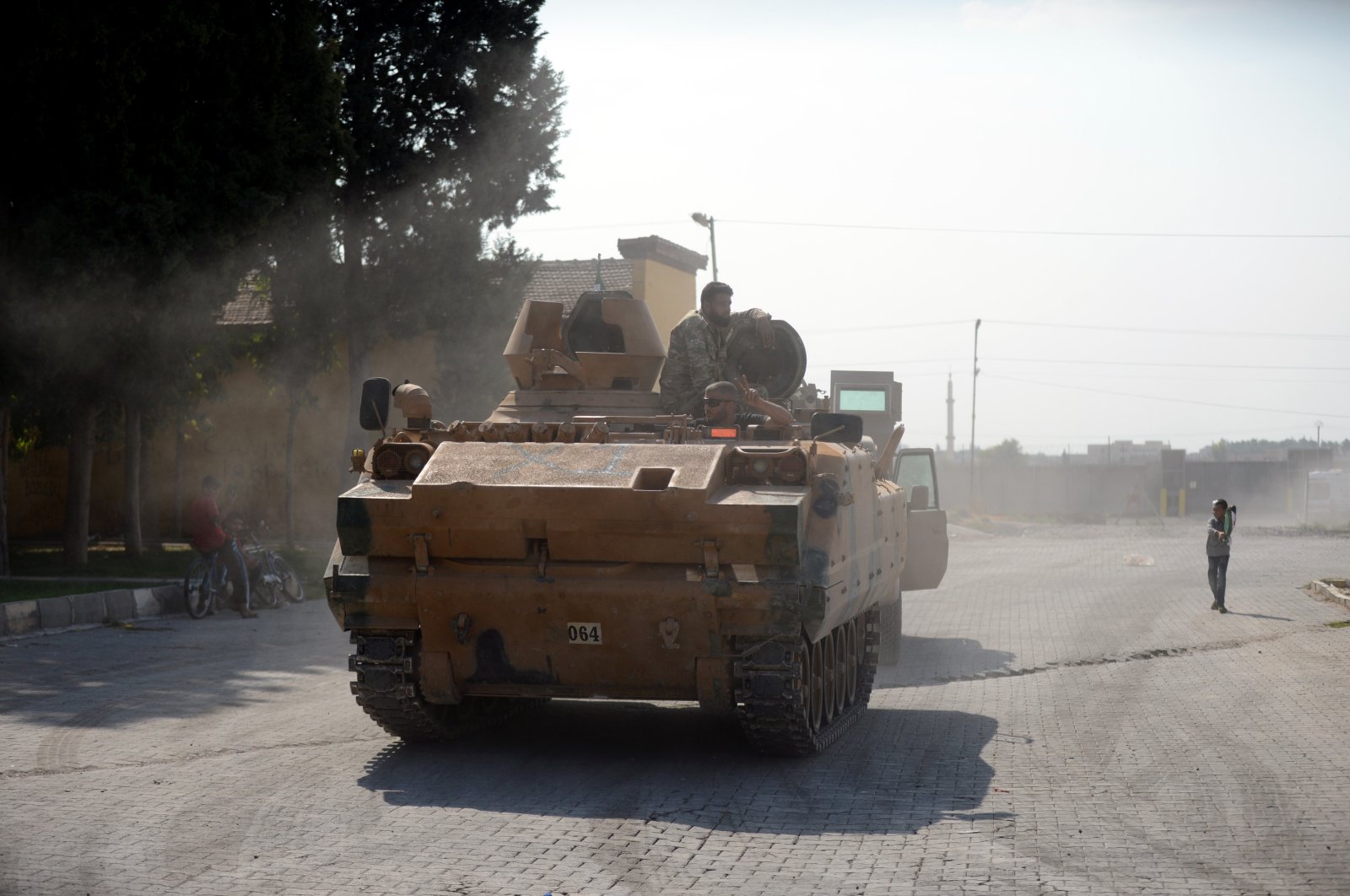 At least three soldiers of the Syrian National Army (SNA) were injured in a bomb attack in northeastern Syria, Anadolu Agency correspondents on the ground reported early Wednesday.

A vehicle belonging to the SNA which was laden with explosives detonated in the town of Suluk located 10 kilometers (6.2 miles) southeast of the town of Tal Abyad, which was liberated from YPG/PKK terrorists during Turkey's Operation Peace Spring.

Local security forces suspect the YPG/PKK terror group may be behind the attack.

The injured soldiers were taken to nearby hospitals.

Tal Abyad was cleared of terrorists last October during Operation Peace Spring, which was launched to eliminate YPG/PKK terrorists from east of the Euphrates River to secure Turkey's borders, aid in the safe return of Syrian refugees and ensure Syria's territorial integrity.

Since then, Turkey has reached agreements with both the US and Russia to force the terrorist YPG/PKK to withdraw from the planned terror-free zone.

However, the YPG/PKK has continued to carry out attacks in Tal Abyad and Ras al-Ayn district despite pulling out of areas under a deal reached by Turkey and the US on Oct. 17.

In its more than 30-year terror campaign against Turkey, the PKK -- listed as a terrorist organization by Turkey, the US and European Union -- has been responsible for the deaths of nearly 40,000 people, including women, children and infants. The YPG is the PKK's Syrian offshoot.