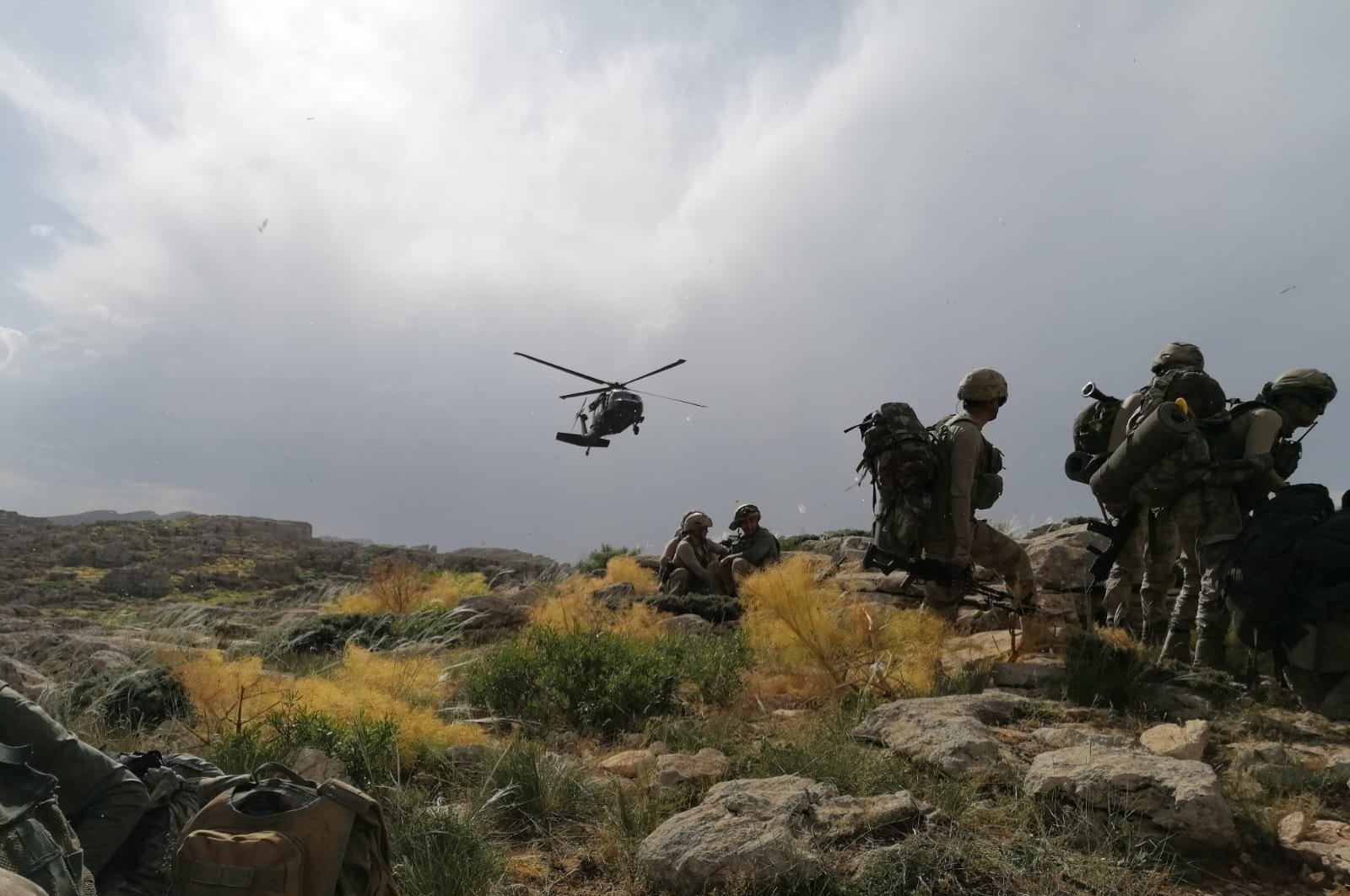 Turkish security forces regularly conduct counterterrorism operations in the eastern and southeastern provinces of Turkey where the PKK has attempted to establish a strong presence. (AA)
by DAILY SABAH WITH AA Jun 16, 2020 11:25 am
RECOMMENDED

At least seven YPG/PKK terrorists were killed in a Turkish military operation in southeastern Turkey, four of whom were high-ranking terrorists, the Interior Ministry announced on Tuesday.

The terrorists were killed in the southeastern Siirt and Farasin regions.

There were around 2,780 PKK terrorists in Turkey in 2016, according to the report, and this number has dropped to below 500 for the first time this year.

In its more than 40-year terror campaign against Turkey, the PKK, listed as a terrorist organization by Turkey, the U.S. and European Union, has been responsible for the deaths of nearly 40,000 people, including women, children and infants.