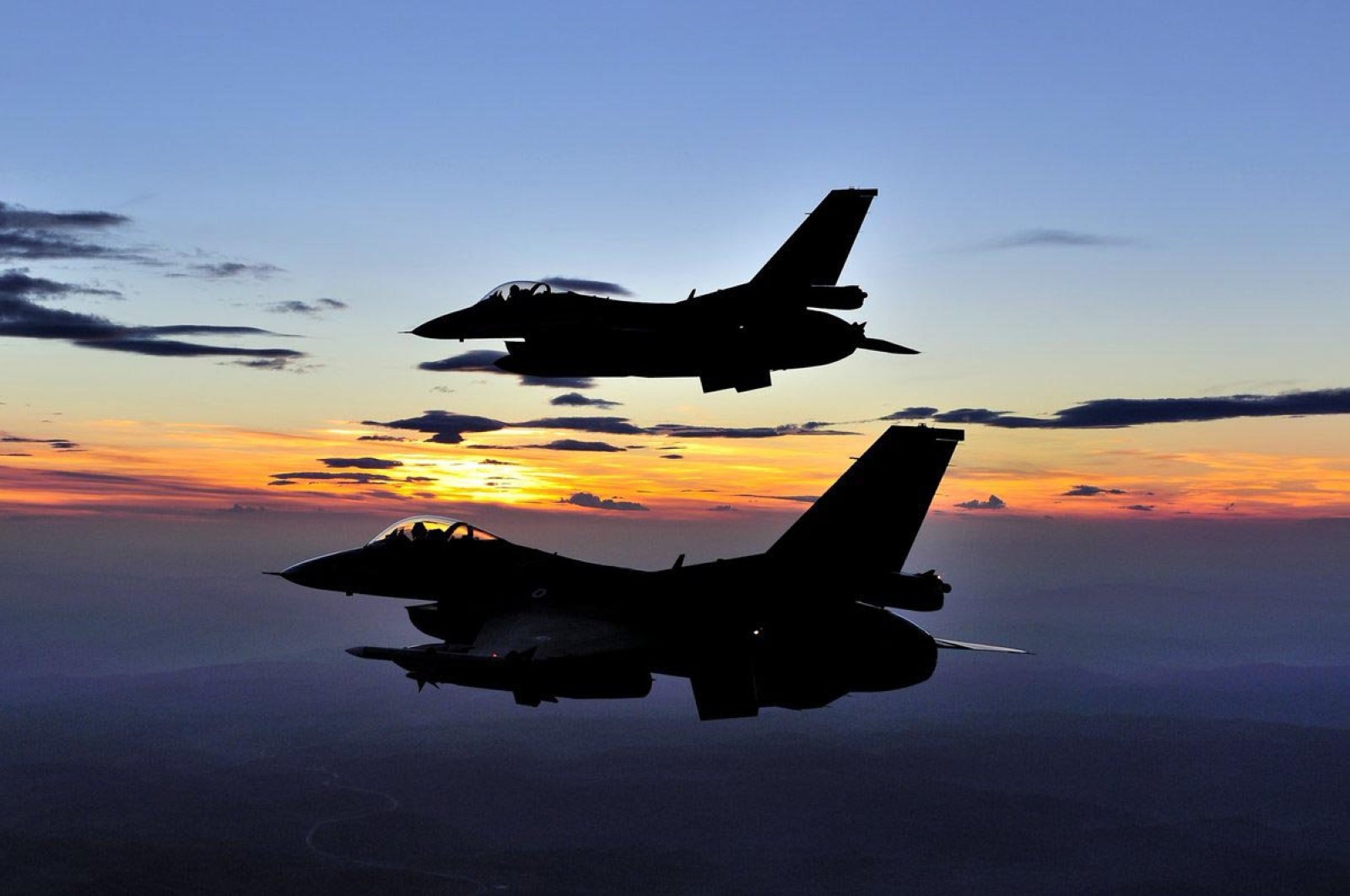 The airstrikes were carried out after terrorists were discovered using reconnaissance and surveillance devices, the ministry said, adding that the counterterrorism operations will continue with determination.

In its more than four-decade terror campaign against Turkey, the PKK -- listed as a terrorist organization by Turkey, the U.S., and the EU -- has been responsible for the deaths of over 40,000 people, including women, children, and infants.