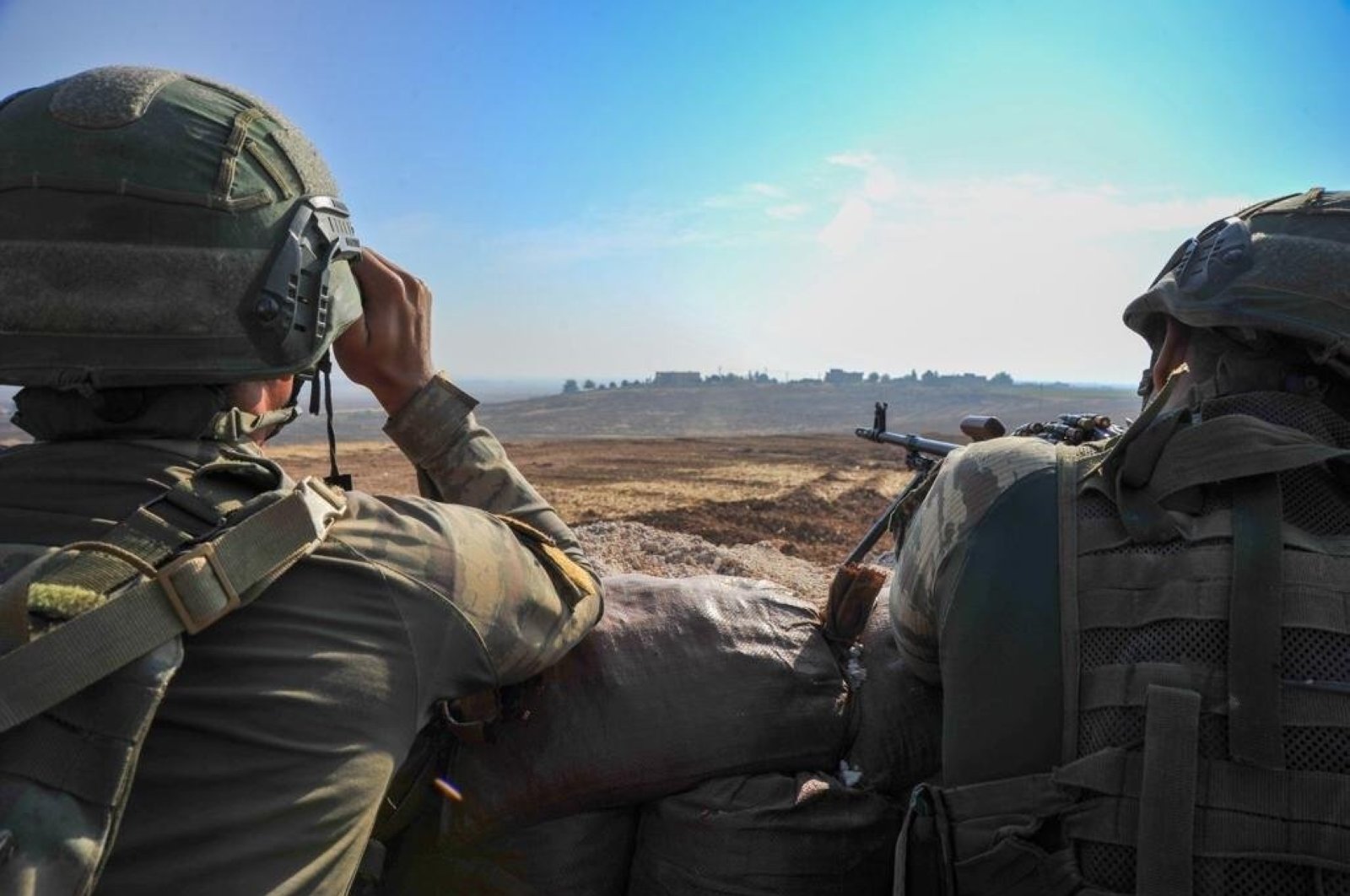 Turkish security forces have been carrying out a series of successful counterterrorism operations in eastern parts of the country against the PKK terrorists. (DHA)
by Anadolu Agency May 14, 2020 11:38 am

In a tweet, Süleyman Soylu said three terrorists were killed in an air-backed operation by the local gendarmerie command in the Bestler Dereler region.

Soylu said that in another anti-terror operation, security forces killed two terrorists, one of which was in the orange category of the Interior Ministry's wanted list, in the Lice district of southeastern Diyarbakır province.

"The other five terrorists who fled should not think they are lucky. Our heroes are after them," he said.