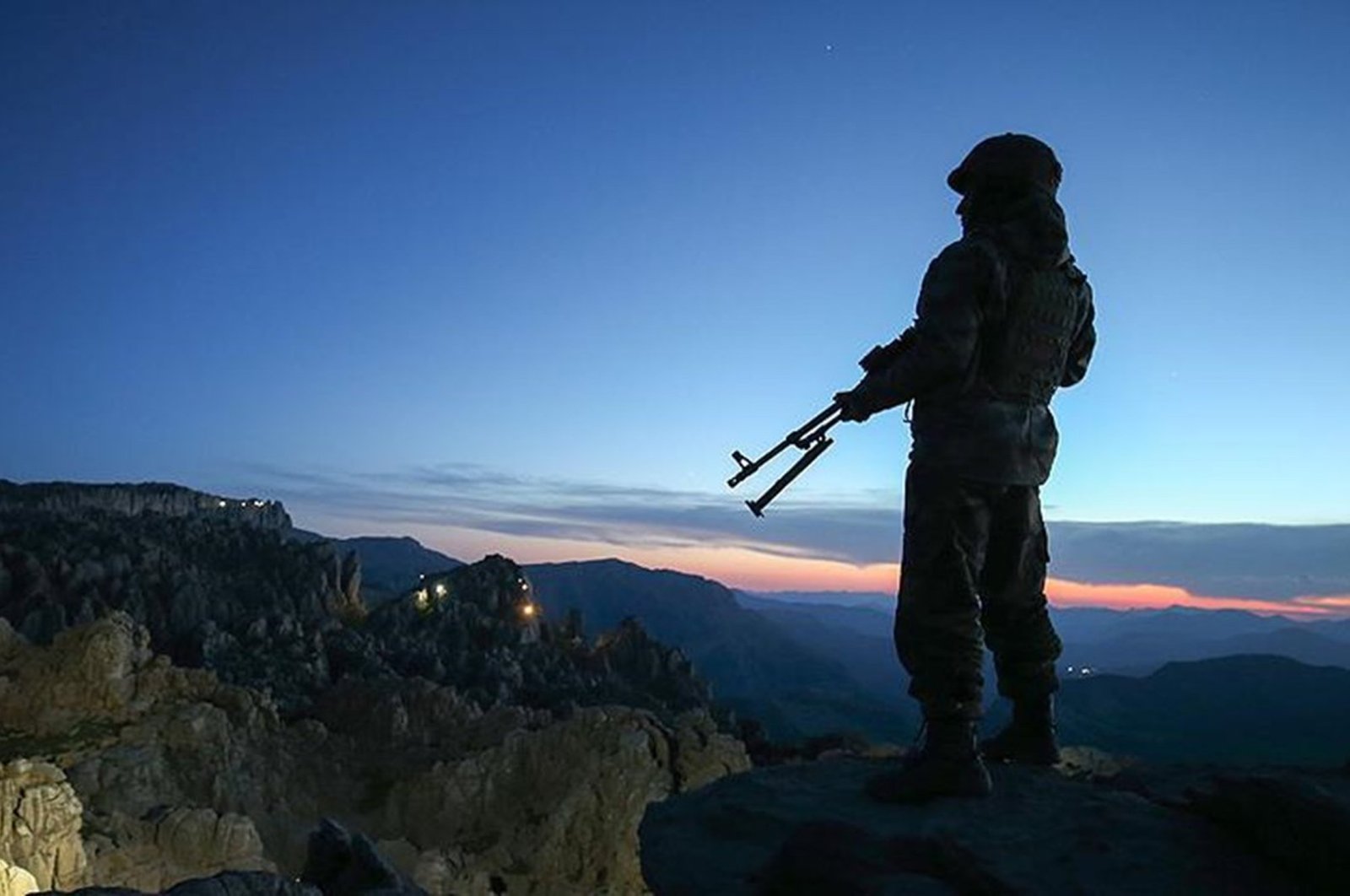 Turkish security forces have been carrying out a series of successful counterterrorism operations in northern Iraq and Syria, targeting terrorists with Turkish-made armed and unarmed unmanned aerial vehicles (UAVs).
by DAILY SABAH WITH AA Apr 24, 2020 11:53 am
RECOMMENDED

The terrorists were killed in the Gara region in an air operation, the ministry said on Twitter.

Turkish security forces have been carrying out a series of successful counterterrorism operations in northern Iraq and Syria, targeting terrorists with Turkish-made armed and unarmed unmanned aerial vehicles (UAVs). The operations intensified after July 2018 and have since become routine.

Over 16,000 militants, including 242 senior terrorists, have been killed in these operations, which have also dealt a heavy blow to the PKK’s arms and ammunition supply and logistics network.

On July 13, the Turkish Armed Forces (TSK) launched Operation Claw-2 as a follow-up to the successful Claw-1. Like the first, the second operation was also launched in northern Iraq's Hakurk region and aimed to continue to destroy weapon placements and shelters used by PKK terrorists.

A subsequent Operation Claw-3 was initiated on Aug. 23 in the Sinat-Haftanin region of northern Iraq. The operation was launched to facilitate border security, eliminate the presence of terrorists, and destroy caves and shelters harboring the group in the region.

Northern Iraq provides a base for the PKK terrorist group and is used by its members to plan cross-border terrorist attacks against Turkey.