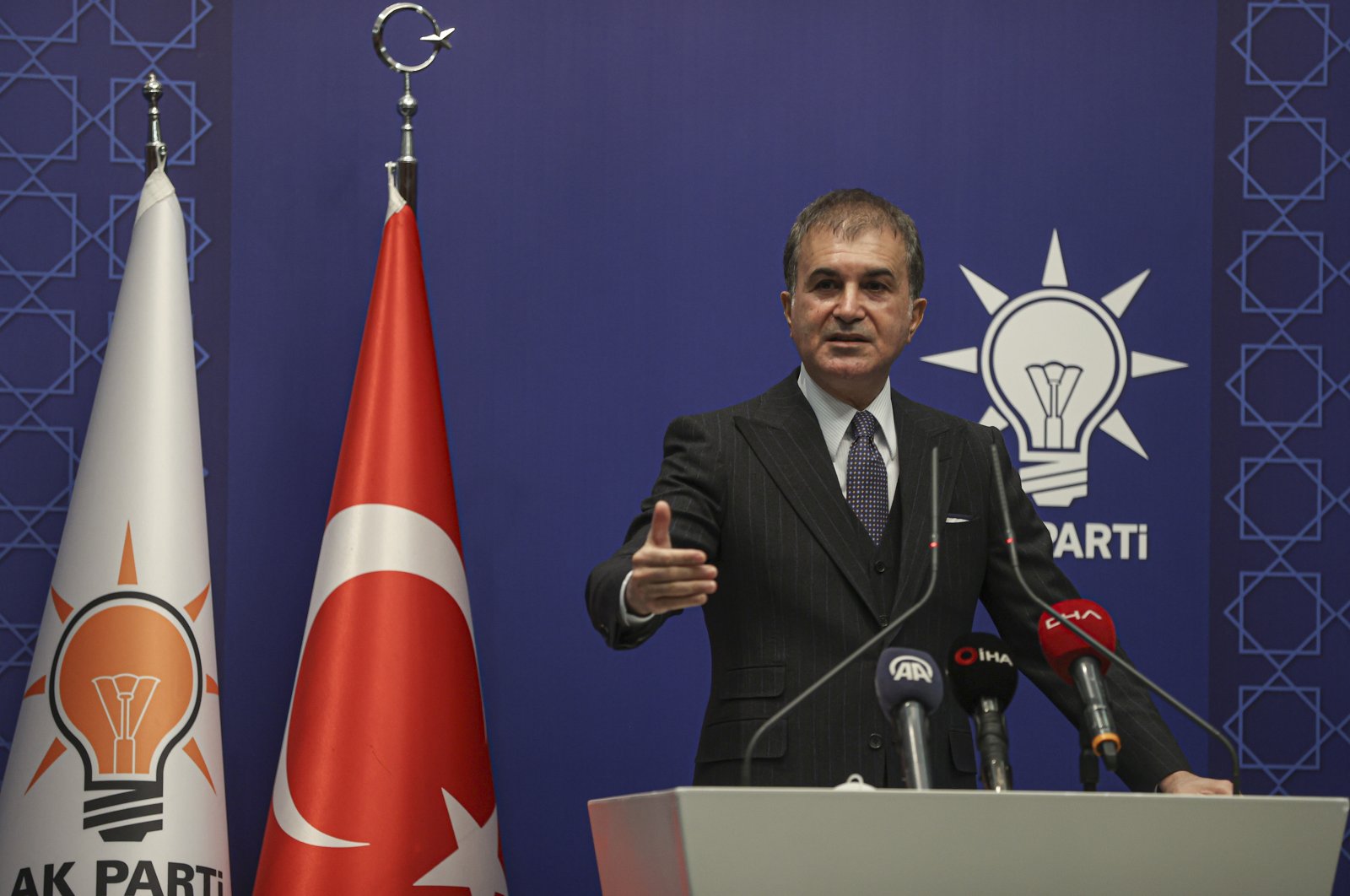 Talking to reporters following a party meeting in the capital Ankara, Çelik said while Twitter does not provide blue badges to Turkish Cypriot leaders, it does so for PYD terrorist leaders, referring to one of the PKK terrorist group's Syrian branches.

"On what basis you can pretend like not recognizing the Turkish Republic of Northern Cyprus (TRNC)? You are not the United Nations, the European Union, or any state. Why do you allow terrorist propaganda by providing a blue badge to the PYD terror group leader, Mazloum Kobani? Therefore, these platforms must be objectively regulated. The sovereignty over data and matter of sharing data is an issue of national sovereignty," he said.

The blue verified badge on Twitter lets people know that an account of public interest is authentic.