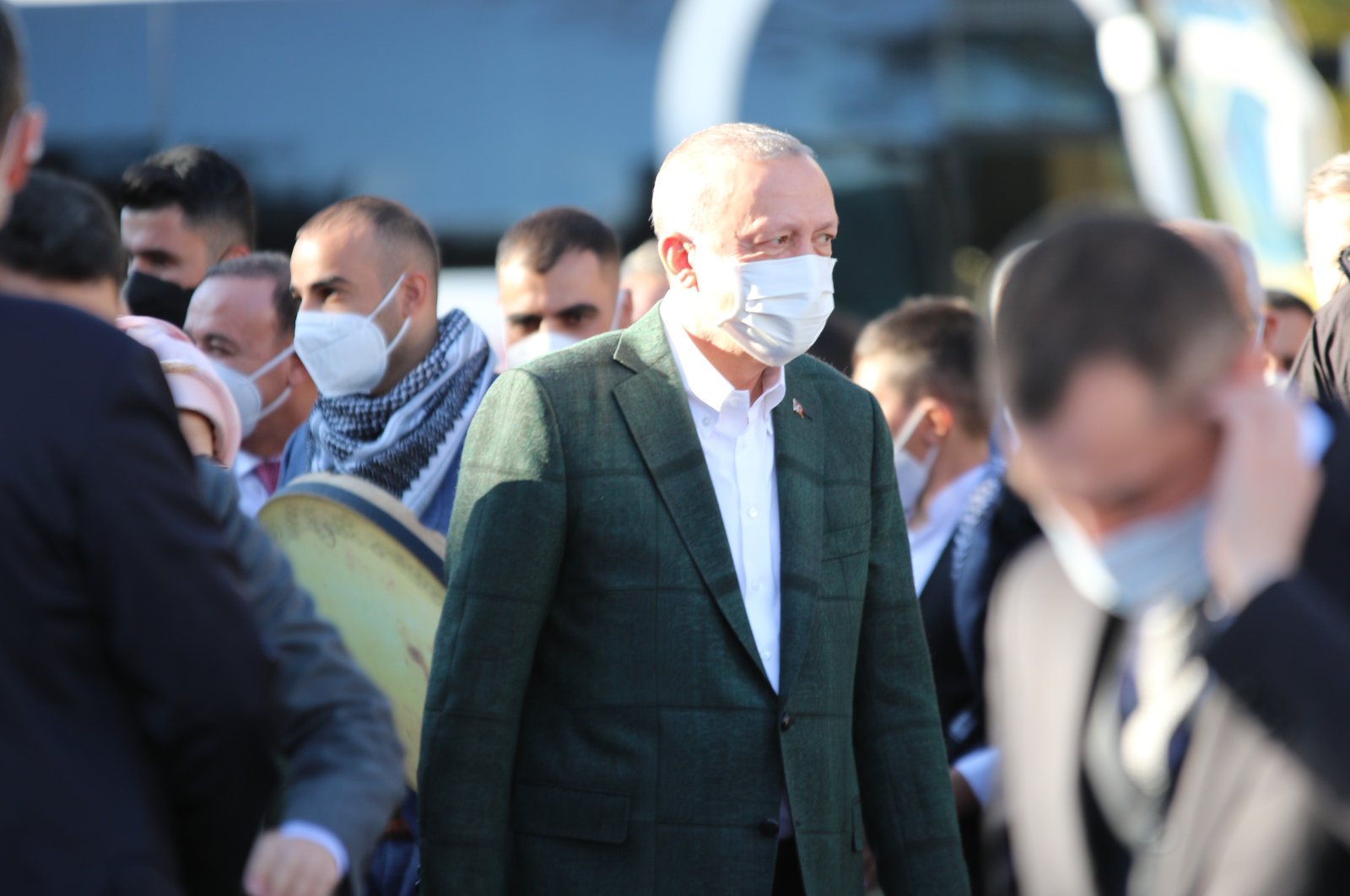 The PKK terrorists who planned to carry out an assassination attempt against President Recep Tayyip Erdoğan earlier this month confessed that they obtained the explosives from their counterparts in Syria, according to exclusive details obtained by Sabah daily.

One of the terrorists was identified as Şeyhmus A., whose brother was killed while fighting for the PKK terrorist organization when the terrorists were digging ditches in the Nusaybin district in 2015-2016.

Şeyhmus A. confessed that a terrorist named Fırat Ilhan, code-named Roni, called him from Syria and transferred the explosives to him. The bomb was then planted under the officer’s vehicle at night by a terrorist cell in the Nusaybin district.

The terrorist also confessed that they threw the detonator in a creek after the bomb was discovered by security forces.

Şeyhmus A. said the terrorist group wanted to assassinate the president in revenge for the defeat in the ditches.

On Dec. 4, authorities found the bomb planted under the personal car of a police officer who was scheduled to provide reinforcements for the security of an event that Erdoğan was scheduled to attend. The officer had left his residence to go to the event in Siirt in his personal vehicle and picked up a friend who noticed an object under the vehicle.

A bomb disposal squad arrived at the scene after the discovery of the explosives and safely destroyed it.

Many families were forced to leave their homes behind after the PKK terrorists set up barricades and new ditches in their neighborhoods in southeast Turkey after the failure of the reconciliation process.

The PKK was expected to surrender arms and leave Turkey, but the terrorists continued provocations and attacks in the country.