Erdoğan: Turkey has legitimate reasons to act in Syria 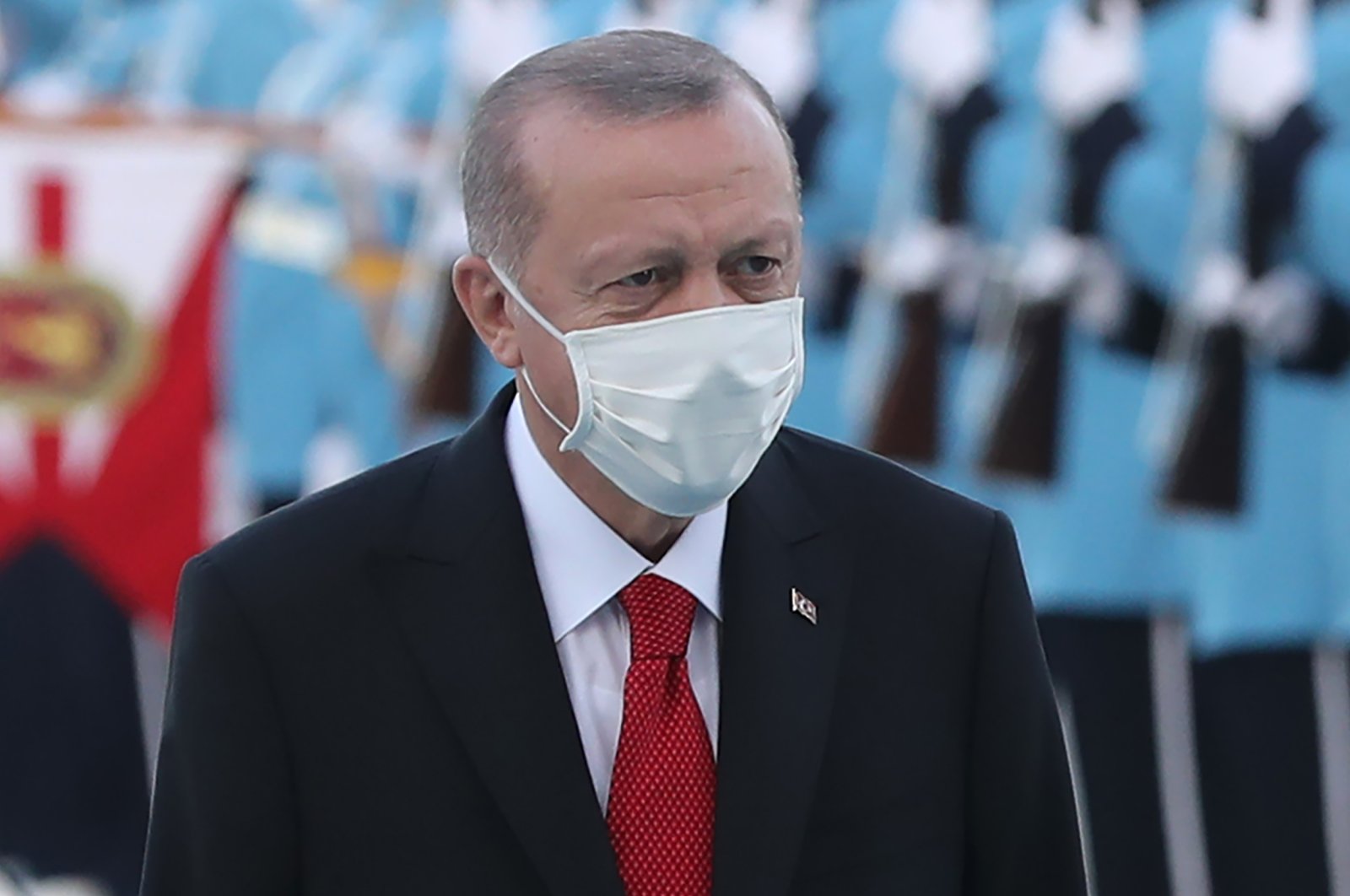 Turkey has legitimate reasons to take action in Syria whenever it sees a national security threat; if terrorists do not get away from the border, we will act, President Recep Tayyip Erdoğan said Wednesday.

Underlining that Turkey is the sole country fighting against Daesh in real terms, Erdoğan said that those who settle in Syrian territory but do not counter Daesh must quit the game.

“Turkey’s power is enough to clear all of Syria from terrorist organizations if necessary,” the president stated.

Monday's strikes were the bloodiest surge in violence since a Russian-Turkish truce came into force almost eight months ago in northwestern Syria.

That deal stemmed from a Russia-backed regime offensive on the bastion that had killed more than 500 civilians and displaced almost a million people in one of the worst humanitarian crises of Syria's nine-year civil war.

Syria's war, which broke out after the brutal repression of anti-government protests in 2011, has killed more than 380,000 people and displaced millions at home and abroad.