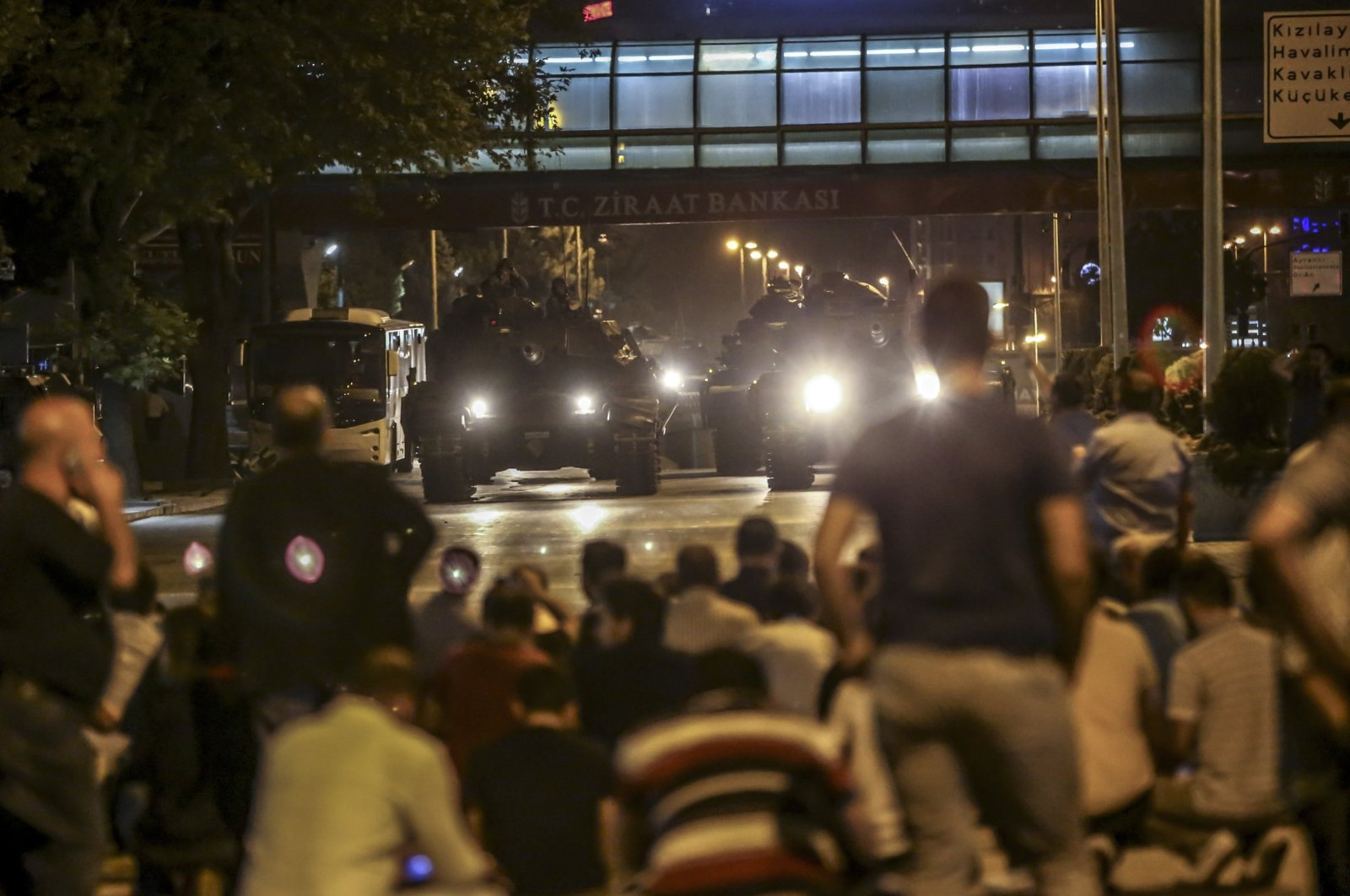 FETÖ is an atypical, armed terrorist group that exploits people's religious sentiments, Moğul said at a roundtable press briefing in the metropolis of Istanbul.

As an organization that "hides its true purpose with educational, social and religious services, FETÖ has infiltrated the most critical institutions of the state under the guise of legality," said Mogul.

"While typical terrorist organizations aim to increase their power and human resources with the method of force and intimidation, FETÖ has acted in secrecy and adopted a method of infiltrating all state institutions under a legal guise," Mogul said, adding that even before the 2016 putsch, FETÖ had been defined as a "Parallel State Structure."

Turkey this year commemorated the fifth anniversary of the thwarted coup attempt by FETÖ, which left 251 people dead and nearly 2,200 injured, with events planned across the country, including in Istanbul and the capital, Ankara.

FETÖ was behind a long-running campaign to overthrow the state through the infiltration of Turkish institutions, particularly the military, police and the judiciary. The Turkish government remains more determined than ever to suppress the putschists' coup aspirations, opposing any rhetoric implying otherwise.

Moğul noted that the "real identity of the organization" became a topic of public conversation after certain plots came to light. These include the 2012 crisis surrounding Turkey's National Intelligence Organization (MIT), in which police chiefs and prosecutors affiliated with the terrorist group sought to take over the MIT by launching a sham investigation against it, issues stemming from FETÖ-run private tutoring centers and the "unlawful Dec. 17-25 investigations," which were a precursor to the 2016 coup attempt.

While executing such plots, FETÖ felt the need to develop an encrypted messaging app called ByLock, which it used from 2014 to March 2016 to ensure confidential communication among its members, explained Mogul.