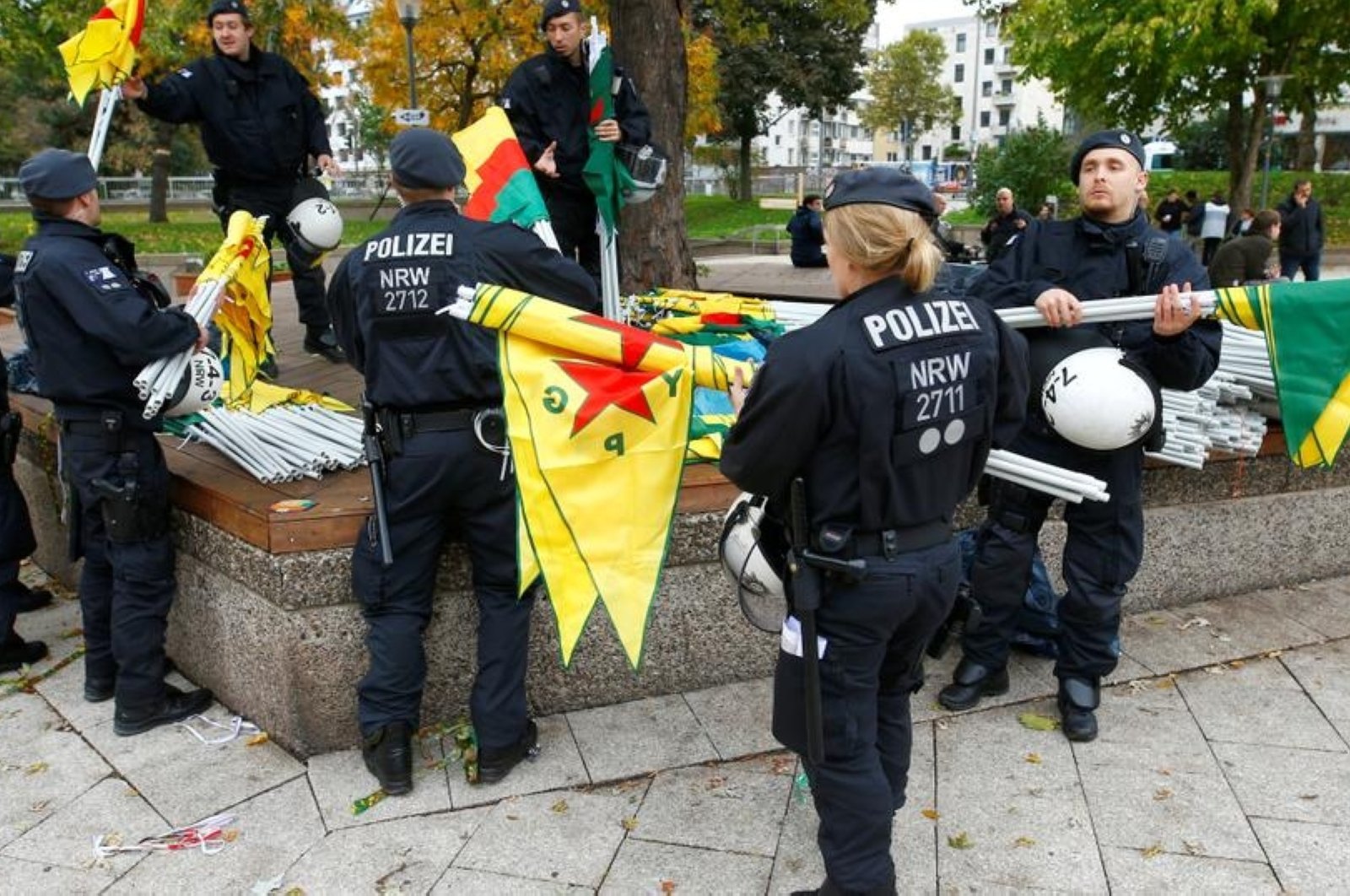 A court in western Germany has convicted a 60-year-old Turkish citizen of membership in the PKK terrorist group.

The German Press Agency (dpa) reported Tuesday that the Koblenz regional court sentenced the man, whose name was not released, to two years and six months of imprisonment for "membership in a foreign terrorist organization.”

Prosecutors accused the defendant, who lives in Germany, of organizing propaganda campaigns and soliciting donations for the PKK.

It has been 36 years since the PKK terrorist group launched its murderous campaign, as last Saturday marked the anniversary of its bloody warfare against Turkish security forces, politicians and civilians alike across Turkey, without even the slightest regard for the safety of women, children or the elderly.

Along with thousands of casualties, the terror group's armed campaign has left behind a trail of destroyed lives and painful memories that remain all too vivid.

In its decadeslong terror campaign against Turkey, the PKK – listed as a terrorist organization by Turkey, the U.S. and the European Union – has been responsible for the deaths of nearly 40,000 people, including women and children.