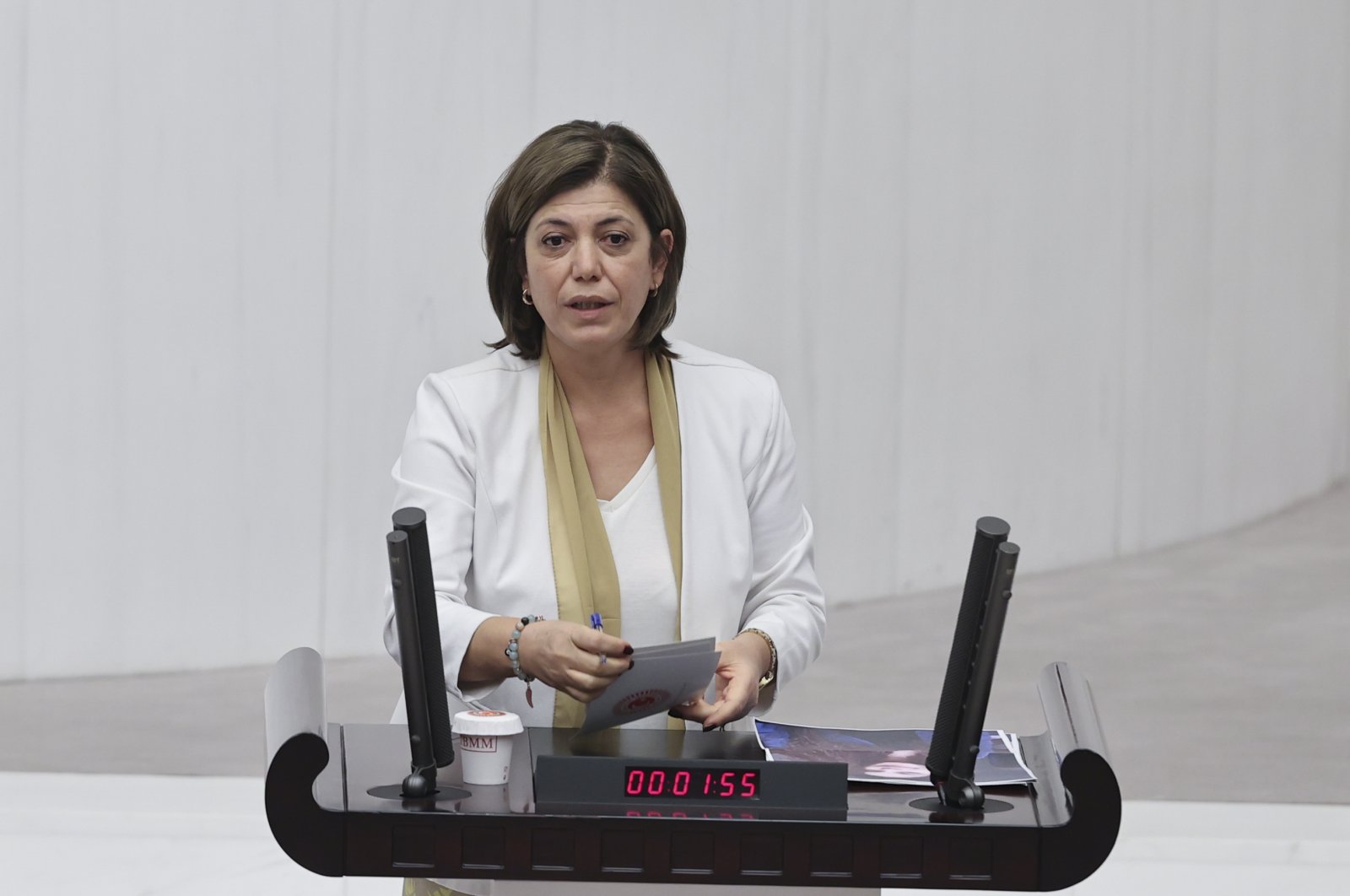 A pro-PKK Peoples’ Democratic Party (HDP) Group Deputy Chairperson said they will continue to attend the funerals of PKK terrorists and “share their pain.”

“We will attend all funerals, whether they be funerals of civilians or those who go to the mountains, we will continue to share their pain,” HDP lawmaker Meral Danış Beştaş said, in reference to the funerals of PKK terrorists.

“No lawmaker can attend a terrorist’s funeral regardless of the circumstances. This cannot be excused,” Akbaşoğlu said.

An investigation revealed that HDP officials secretly transferred money to the terrorists to help with PKK members' funerals, which they have also been attending.

The HDP has drawn criticism on many occasions for transferring taxpayer money to the PKK, a globally recognized terrorist group. HDP mayors and local officials have been found misusing funds in support of the PKK, providing jobs to PKK sympathizers.