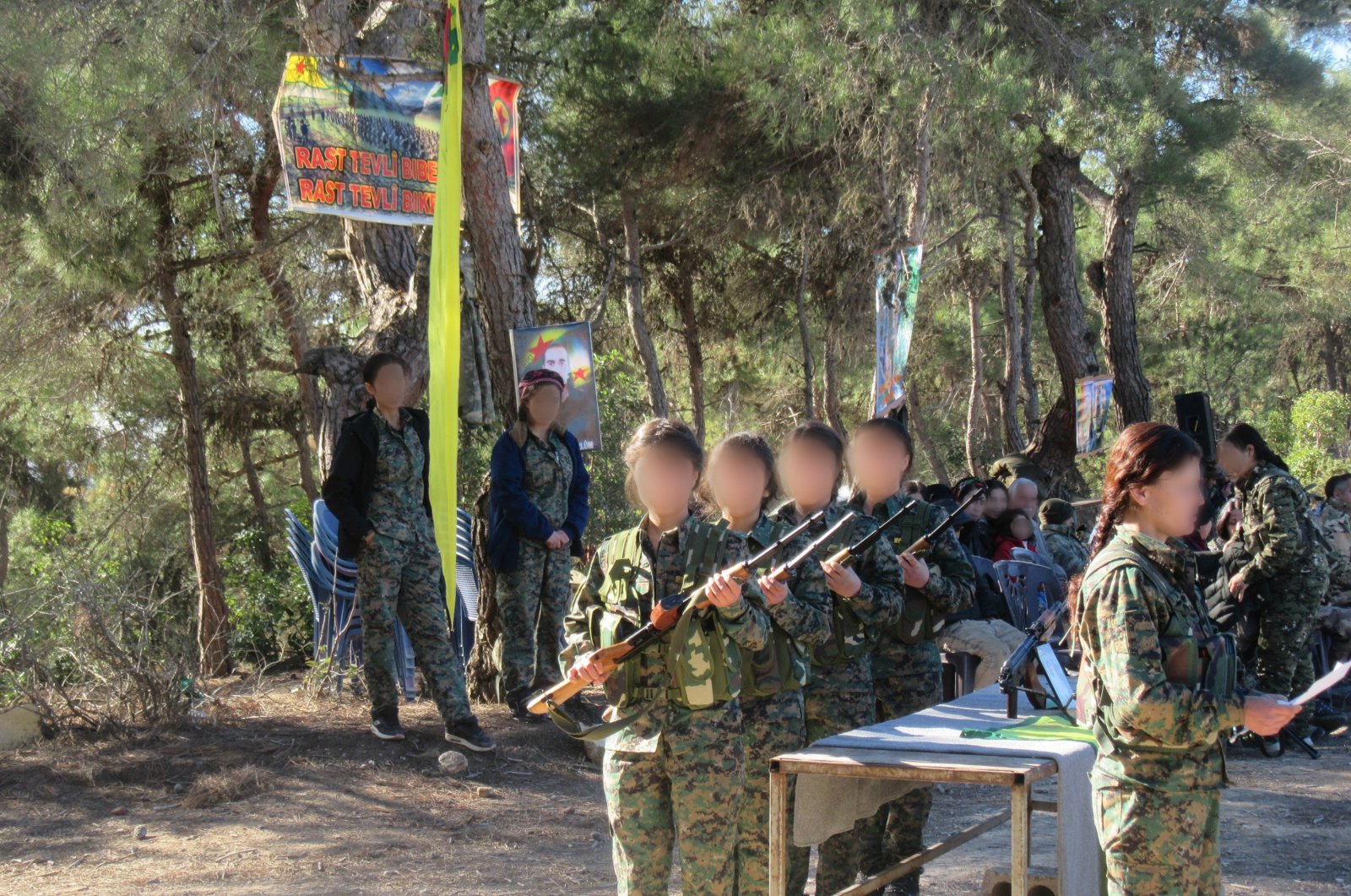 The PKK terrorist group allegedly promoted one of its members despite the fact that he raped multiple underage girls, two of whom committed suicide following their traumatic experience.

A former PKK member who surrendered after the persuasion efforts of Turkish authorities reportedly named a so-called senior member of the terror group who had raped four girls between the ages of 14-17.

According to the information obtained by security forces, Remzi Demiroğlu – codenamed Hogir Maras – is now supposedly "in charge" of the Gever area. Two of the girls he raped after they were deceived into joining the terror group took their own lives, while the other two who were pregnant, were forcibly sent to the Hakurk region of northern Iraq.

The terror group supposedly "suspended" Demiroğlu for a short while after launching a for-show investigation. Soon after, he was promoted and the PKK covered up the rapes and suicides by spreading lies, claiming the girls were killed in an armed clash, according to the former terrorist, identified as B.T., who fled the PKK's camps in Syria and surrendered to law enforcement last month.

Sexual harassment and rape of new, underage recruits are prevalent in the PKK, with many female members of the terror group looking seeking to flee at the first opportunity, B.T. reportedly recounted.

The PKK – listed as a terrorist organization by Turkey, the U.S., and the EU – has been responsible for the deaths of some 40,000 people, including women, children, and infants, in an over 30-year terror campaign against Turkey. The YPG is the PKK's Syrian offshoot.

The YPG's war crimes including forced child recruitment are also well-known, as proven by many pictures showing minors in the ranks of the terrorist group.