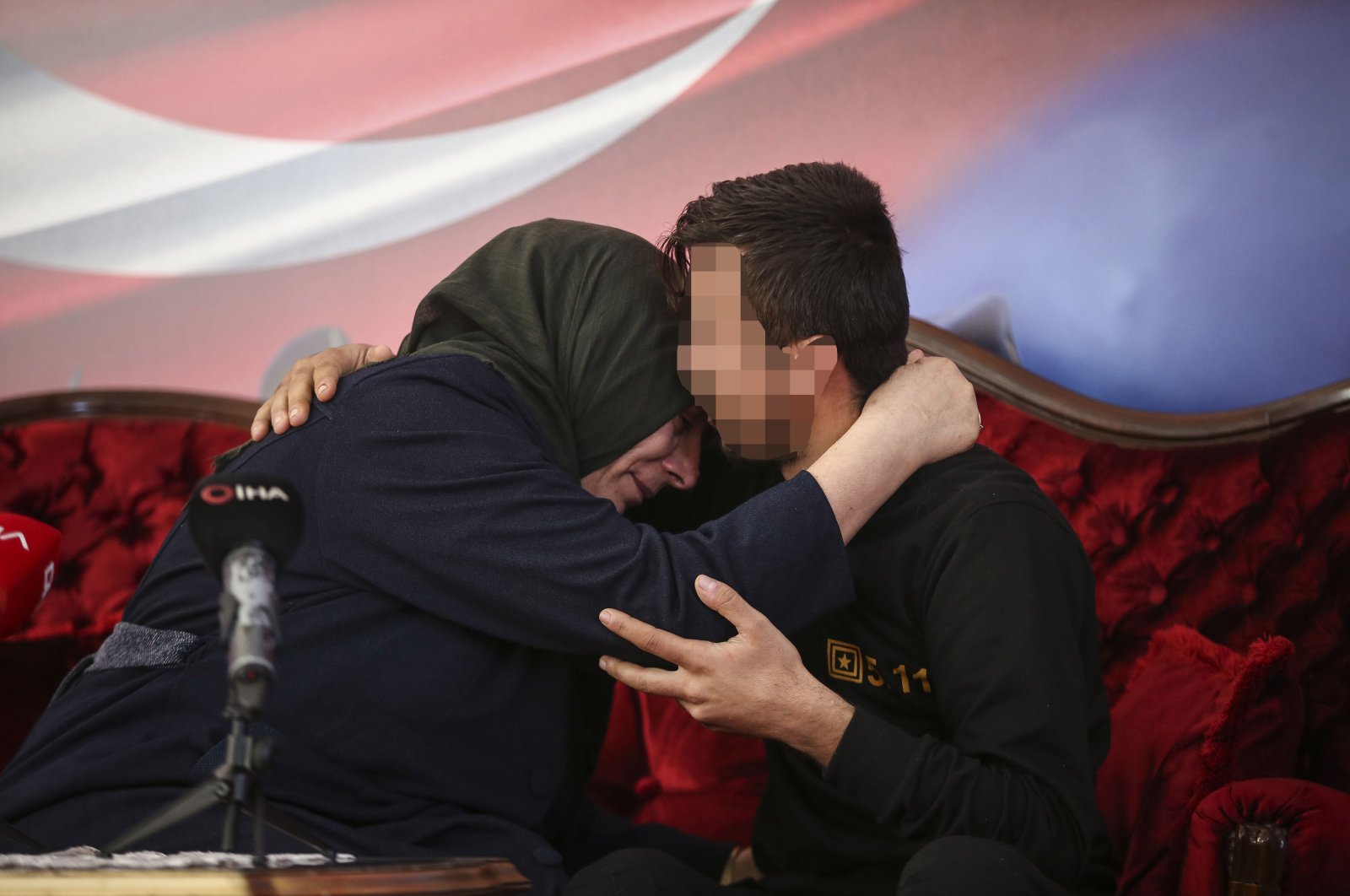 A PKK terrorist surrendered to Turkish security forces on Tuesday as a result of the Interior Ministry's counterterrorism efforts.

Ramazan Güçer, codenamed Tolhidan Azat, joined the terrorist group in 2010. After the efforts of the Interior Ministry to convince him to leave the PKK, Güçer surrendered to security forces, bringing the number of surrendered terrorists in 2020 to 63.

There has been a surge in the number of terrorists laying down arms and surrendering to Turkish security forces, after a series of successful domestic and cross-border anti-terror operations.

The surrendered terrorists include individuals whose parents have been participating in a demonstration in front of the pro-PKK Peoples’ Democratic Party's (HDP) Diyarbakır headquarters, demanding the return of their children kidnapped by the terrorist group.

In its more than four-decade-long terror campaign against Turkey, the PKK – listed as a terrorist organization by Turkey, the U.S. and the EU – has been responsible for the deaths of nearly 40,000 people, including women and children.

The Interior Ministry said in a Nov. 26 statement that the dissolution of the PKK has been accelerated due to Turkey's successful counterterrorism operations and strategies both at home and abroad.