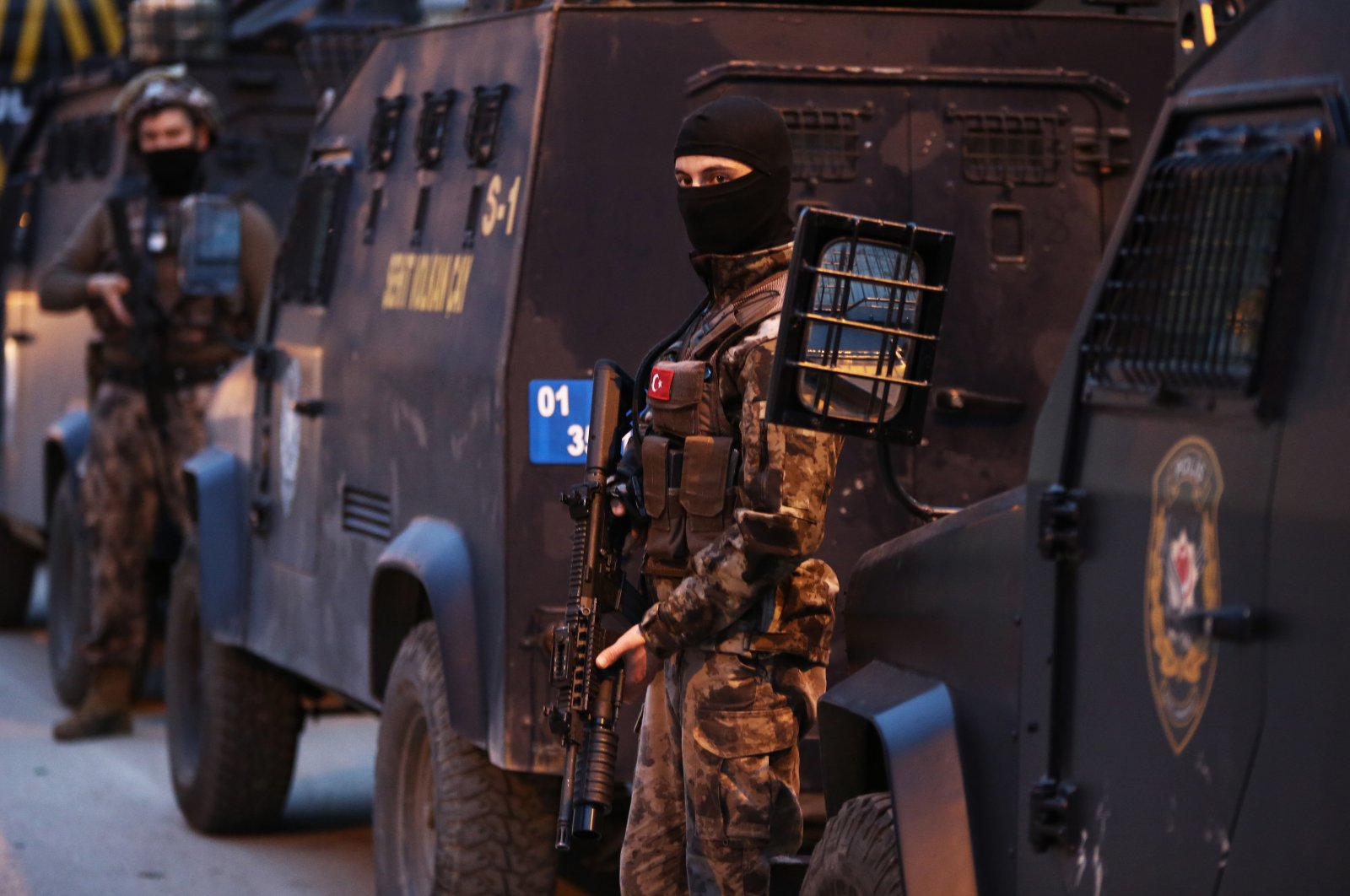 Turkish police detained 16 foreign nationals over links to the Daesh terrorist group as part of a counterterrorism operation in the capital Ankara.

The suspects had been in contact with Daesh terrorists in conflict zones, Ihlas News Agency (IHA) reported, citing security sources.

The identities of the suspects have not been released but some of them were Iraqi nationals, the report said.

Police are still trying to nab another three suspects as part of the operation.

The process that led to Özden's arrest started with the detention of terrorist Hüseyin Sağır, who was plotting an attack near Istanbul’s famous Taksim Square.

The investigation revealed that Sağır had been receiving instructions from Özden to carry out the attack. Özden had also formed several groups of terrorists to carry out activities in rural areas, including recruiting new members, purchasing supplies and providing accommodation for terrorists.