Police kill terrorist attempting to blow himself up in SE Turkey 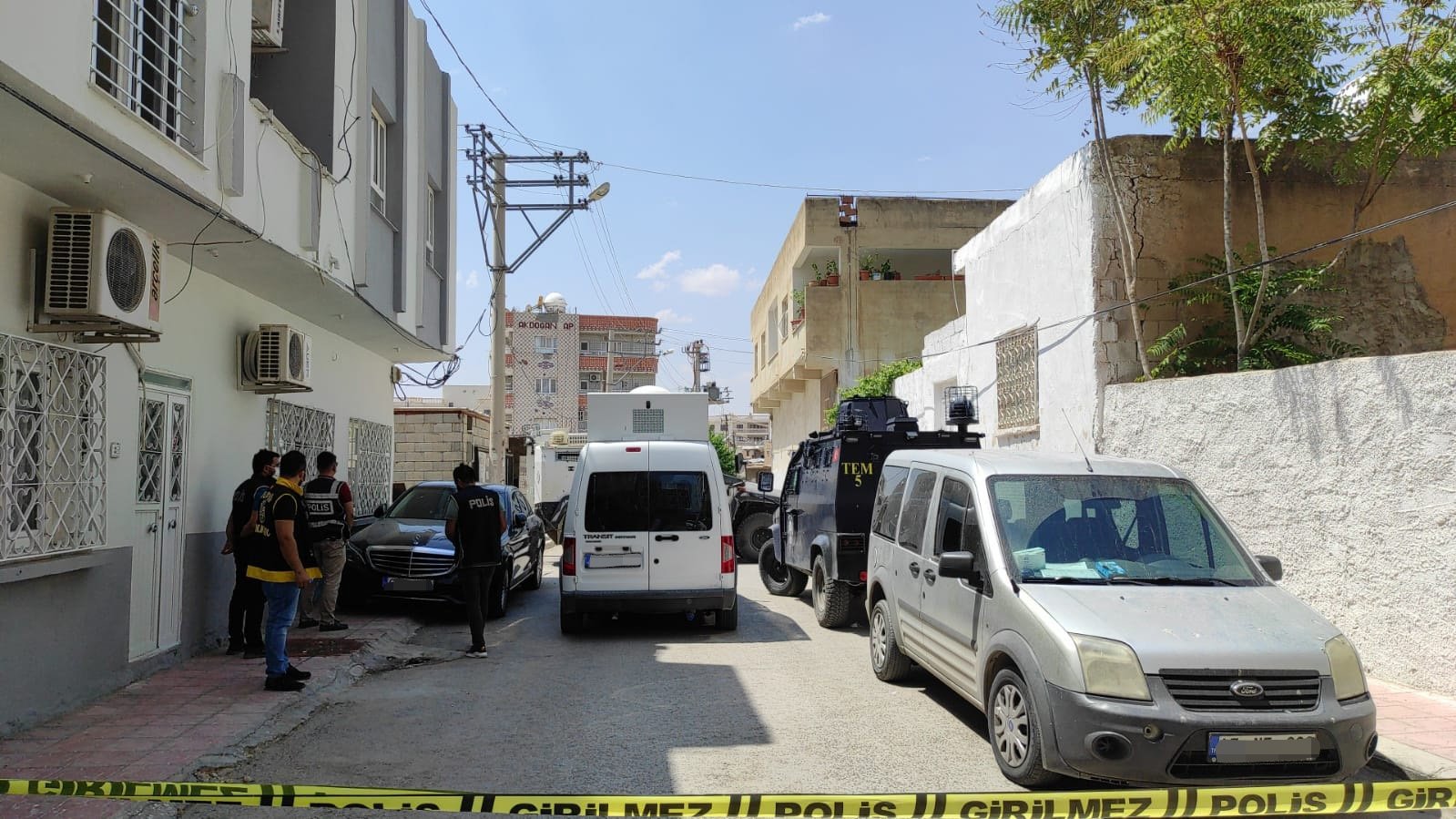 Police killed a terrorist who had a bomb-laden vest and was planning to detonate it on Monday.

The suspect, identified as a Syrian national, was attempting to detonate his vest despite warnings by the police, who then fatally shot him near Ziyapaşa Street in Mardin’s Nusaybin district.

The terrorist had entered the country illegally through Syria, Anadolu Agency (AA) reported.

The terrorist's affiliation was not identified, but there are

PKK/YPG and Daesh terrorists across the border in Syria.

Turkish security forces have ramped up their efforts against PKK/YPG and Daesh terrorists at home and across the country's borders and have been carrying out successful operations to eliminate senior terrorists.

Since then, the country has been attacked by Daesh terrorists numerous times, including 10 suicide bombings, seven bombings and four armed attacks that killed 315 people and injured hundreds more.

In response, Turkey has launched military and police operations both inside the country and abroad.

Turkey has also captured top Daesh terrorists in counterterrorism operations at home and in Syria.