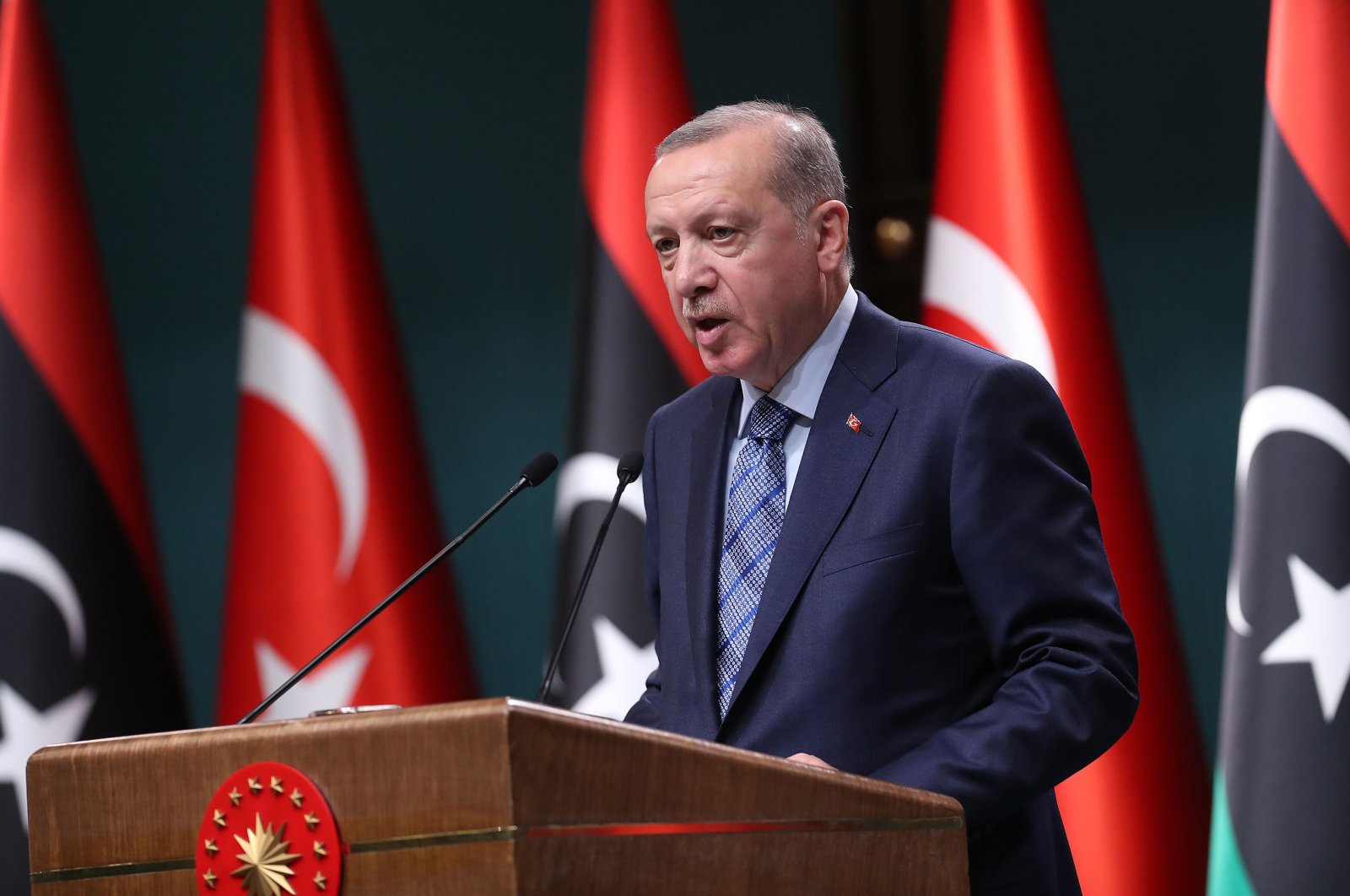 Speaking by phone to top commanders serving abroad and along the border as Defense Minister Hulusi Akar and senior officials conducted inspections, Erdoğan said it was his duty to applaud the military's performance against terrorism.

The Turkish Armed Forces' (TSK) accomplishments are visible in northern Iraq and northern Syria, including Idlib, where it has conducted anti-terrorist operations and stabilized the region. In Libya, it has advised government forces fighting a putschist general, said Erdoğan.

Turkish cross-border operations in northern Iraq have been targeting the PKK terror group, mostly through air-backed campaigns. As for northern Syria, Turkey's military has prevented the formation of a "terrorist corridor" by the YPG/PKK and blocked its efforts to infiltrate regions liberated from terrorists.

In its more than 40-year terror campaign against Turkey, the PKK – listed as a terrorist organization by Turkey, the U.S. and the European Union – has been responsible for the deaths of 40,000 people, including women, children and infants. The YPG is the PKK's Syrian offshoot.

Our unity and solidarity will enhance the world and strengthen our country's position within NATO, Erdoğan said, thanking the TSK on behalf of the Turkish nation.