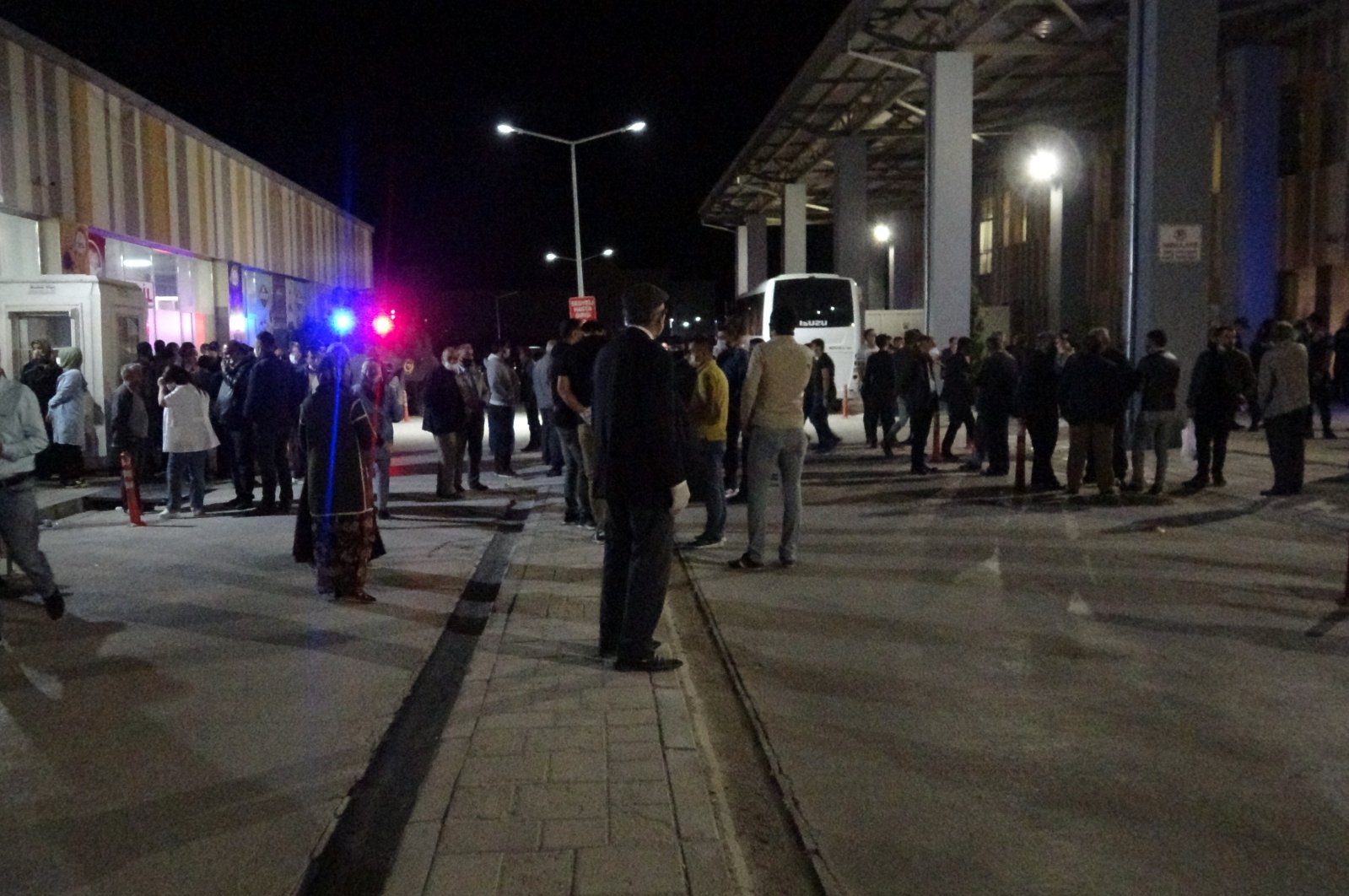 Qatar on Tuesday strongly condemned an attack on a civilian bus by the PKK terrorist group in Turkey's eastern province of Van, which killed two and injured others.

The strike killed two road workers and injured eight others on Monday.

"Qatar expresses its strong condemnation of the attack that targeted a civilian bus in Van State, eastern Turkey," the Qatari Foreign Ministry said in a statement on Tuesday.

"Qatar reiterates its firm position on rejecting violence and terrorism, whatever the motives and reasons are," the statement read.

A construction firm's service vehicle that was working on the Belbuka Plateau in Çatak in Van province was hit with handmade explosives by PKK terrorists, according to a statement from the Van Governor's Office.