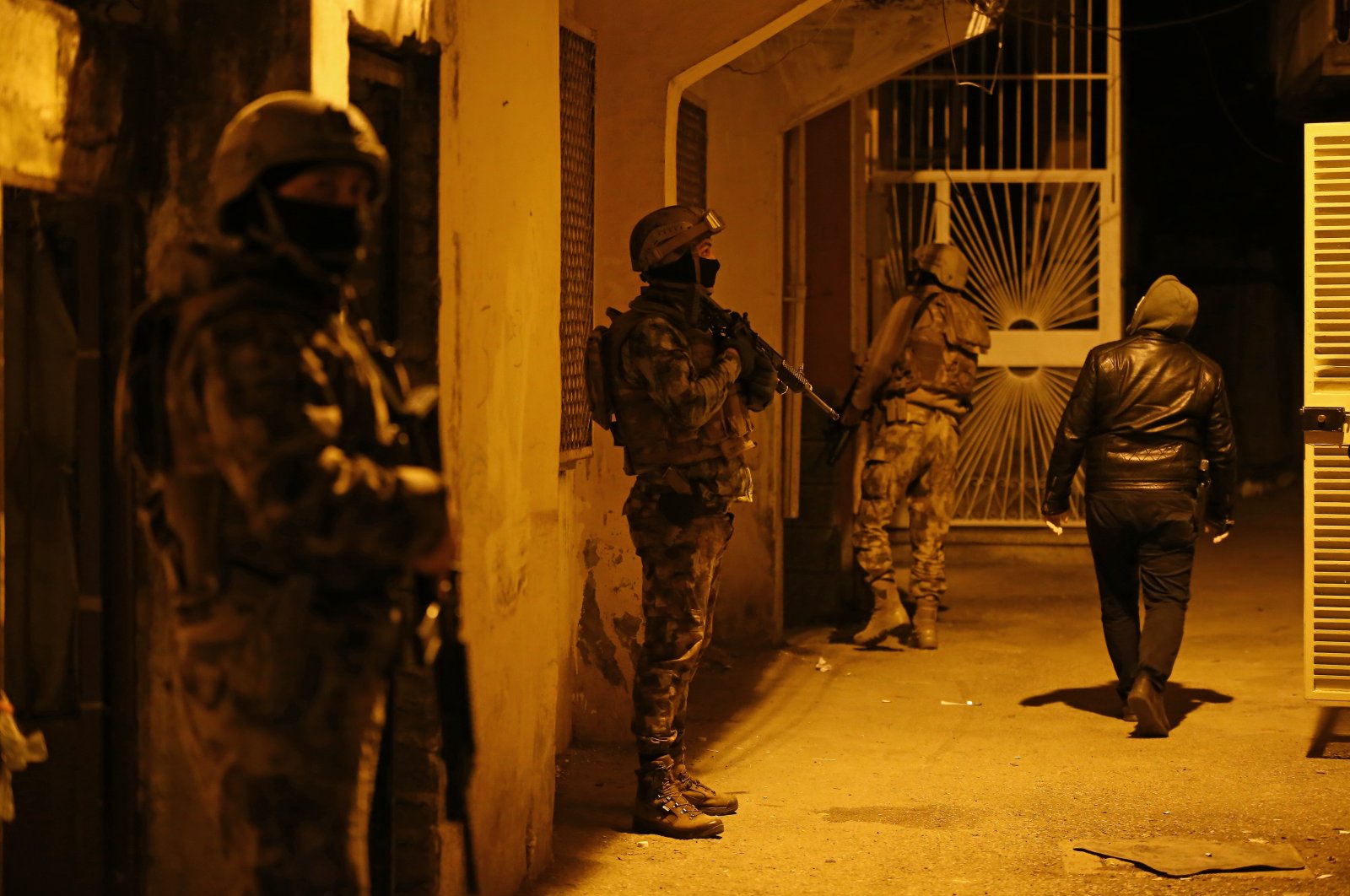 At least three suspected Daesh terrorists have been arrested in an anti-terror operation in southern Turkey, a security source said early Thursday.

Counterterrorism squads in Adana province launched an operation to nab five Daesh suspects after arrest warrants were issued for them, said the source on condition of anonymity due to restrictions on speaking to the media.

The terrorist group has been trying to establish a new formation in Turkey after receiving a heavy blow in Iraq and Syria.

Police deciphered Daesh's encrypted messages sent by the terrorist ringleaders in Syria and Iraq, with a wide range of instructions, including kidnapping tourist groups, prosecutors and deputies, attacking the Incirlik Air Base in Adana and other plans.