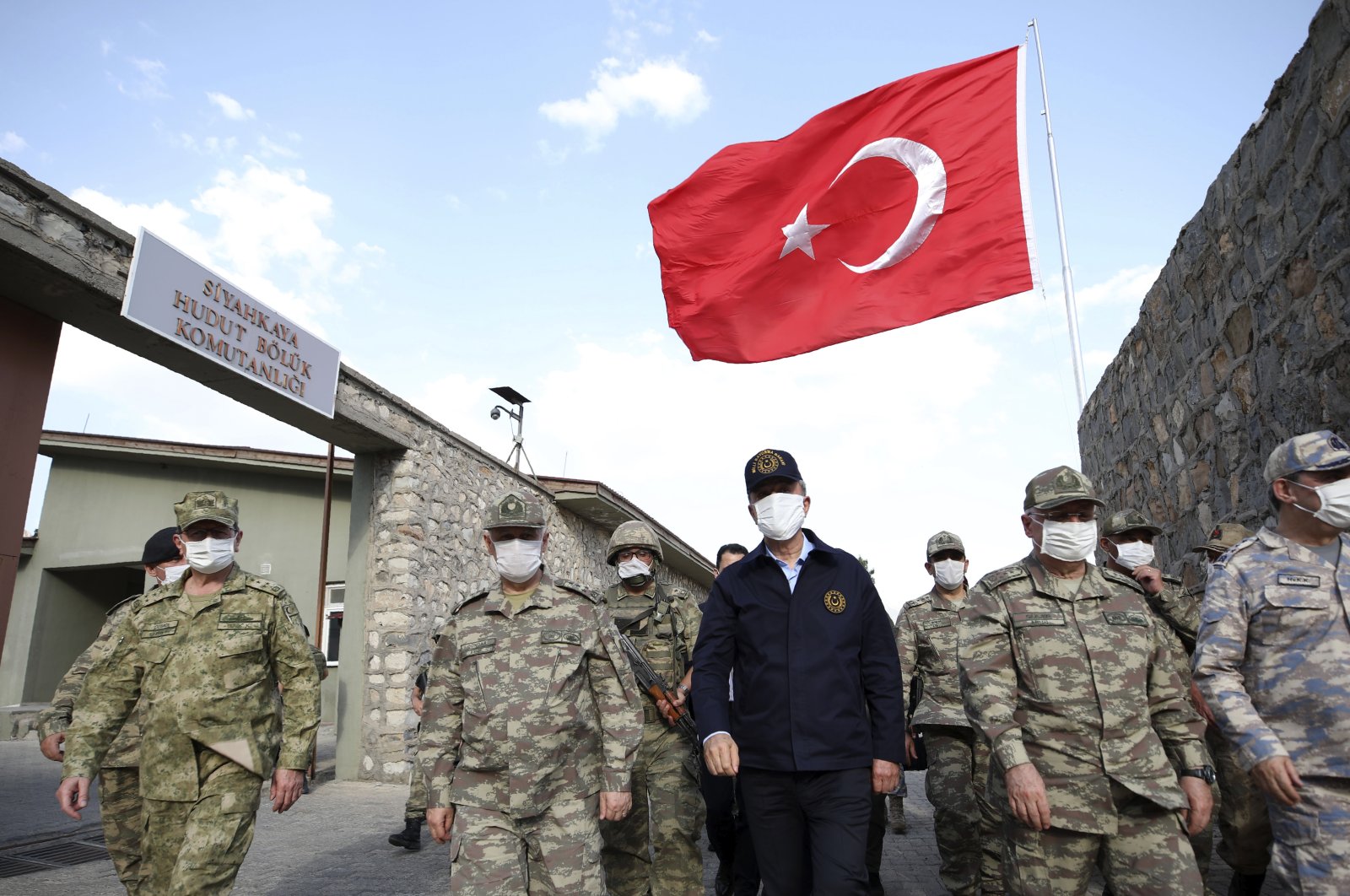 A Turkish soldier was killed and two PKK terrorists were “neutralized” in a clash between the Turkish army and the terrorist group on Friday, Turkey’s Ministry of National Defense announced.

The soldier, identified as Lt. Yunus Gül, died in the area that Operation Claw-Tiger works in, the ministry said, referring to a region in northern Iraq.

The Turkish army last week launched operations in northern Iraq, the latest in a string of cross-border military action against the terrorist group. Two terrorists were killed in operations where elite Turkish troops flanked by warplanes and drones entered into a mountainous area where the PKK has hideouts in northern Iraq.

The terrorist group has long used northern Iraq as a launchpad for its attacks against Turkey and to sneak into the country to carry out various acts of terrorism from bombings to assassinations.