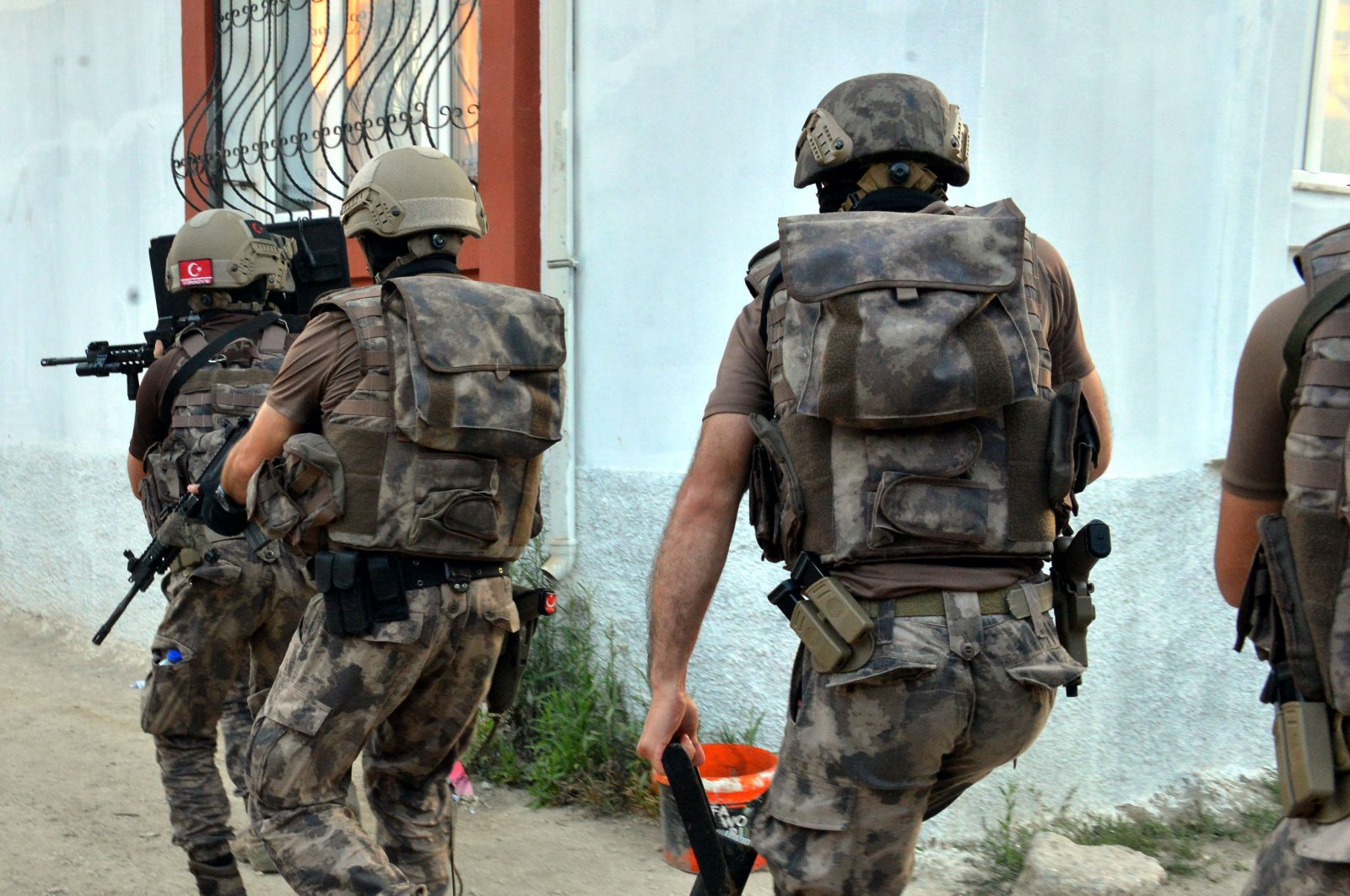 Terrorism will soon no longer be a problem in Turkey, as the country has successfully destroyed a large number of them, Interior Minister Süleyman Soylu said, noting that the number of terrorists has been rapidly falling.

Soylu said there are only 445 PKK/YPG terrorists left in Turkey after four more were killed on Tuesday.

"Soon, terror will no longer be the fate of this country," the minister said on his Twitter account.

According to a statement, the gendarmerie forces of Van province launched an operation in a rural area of the Başkale district to locate storages and shelters used by the terror group.

A rifle, two hand grenades and bullets were confiscated during the operation.

Turkish security forces regularly conduct counterterrorism operations in the eastern and southeastern provinces of Turkey and in northern Iraq where the PKK has attempted to establish a strong presence.

Turkish security forces have adopted a strategy of “cutting terrorism at the root” and “attack over defense.”

In its more than 30-year terror campaign against Turkey, the PKK – listed as a terrorist organization by Turkey, the U.S. and the European Union – has been responsible for the deaths of 40,000 people, including women and children. The YPG is the PKK’s Syrian offshoot.