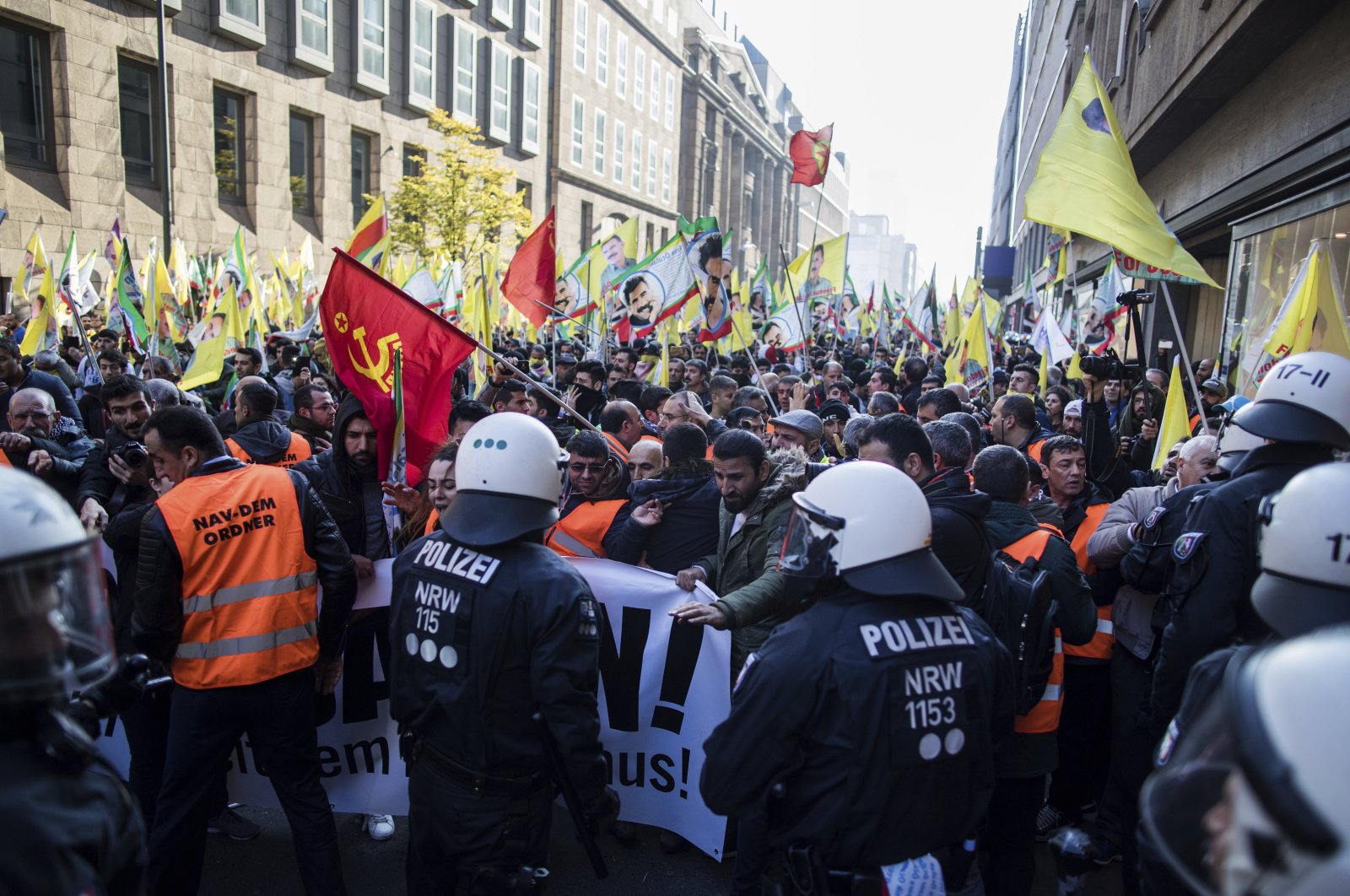 A trial against an alleged member of the PKK terrorist organization began on Tuesday at the Higher Regional Court in Koblenz in the German state of Rhineland-Palatinate.

The Deutsche Presse Agentur (dpa) reported that the 38-year-old is said to have led regional districts in Saarland and Hesse. According to the indictment, he had been working for the PKK under a code name since around 2017.

He headed the PKK in Saarbrücken and was responsible for the Frankfurt areas as well as Hesse and Saarland, Rhineland-Palatinate until June 2019.

The prosecution accuses the man of giving lower-ranking terrorists instructions and monitoring their implementation. He is also said to have coordinated the collection of donations and prompted potential donors to make payments. Ten hearings are scheduled until December.

Europol's annual terrorism report, published in June and titled "European Union Terrorism Situation and Trend Report 2020," suggested previously that the PKK is actively engaged in propaganda activities as well as collecting money in European countries such as Belgium, Germany and Romania.

The PKK has been banned in Germany since 1993, but it is still active, with nearly 14,000 followers.

In its more than 40-year terror campaign against Turkey, the PKK – listed as a terrorist organization by Turkey, the U.S., and EU – has been responsible for the deaths of 40,000 people.