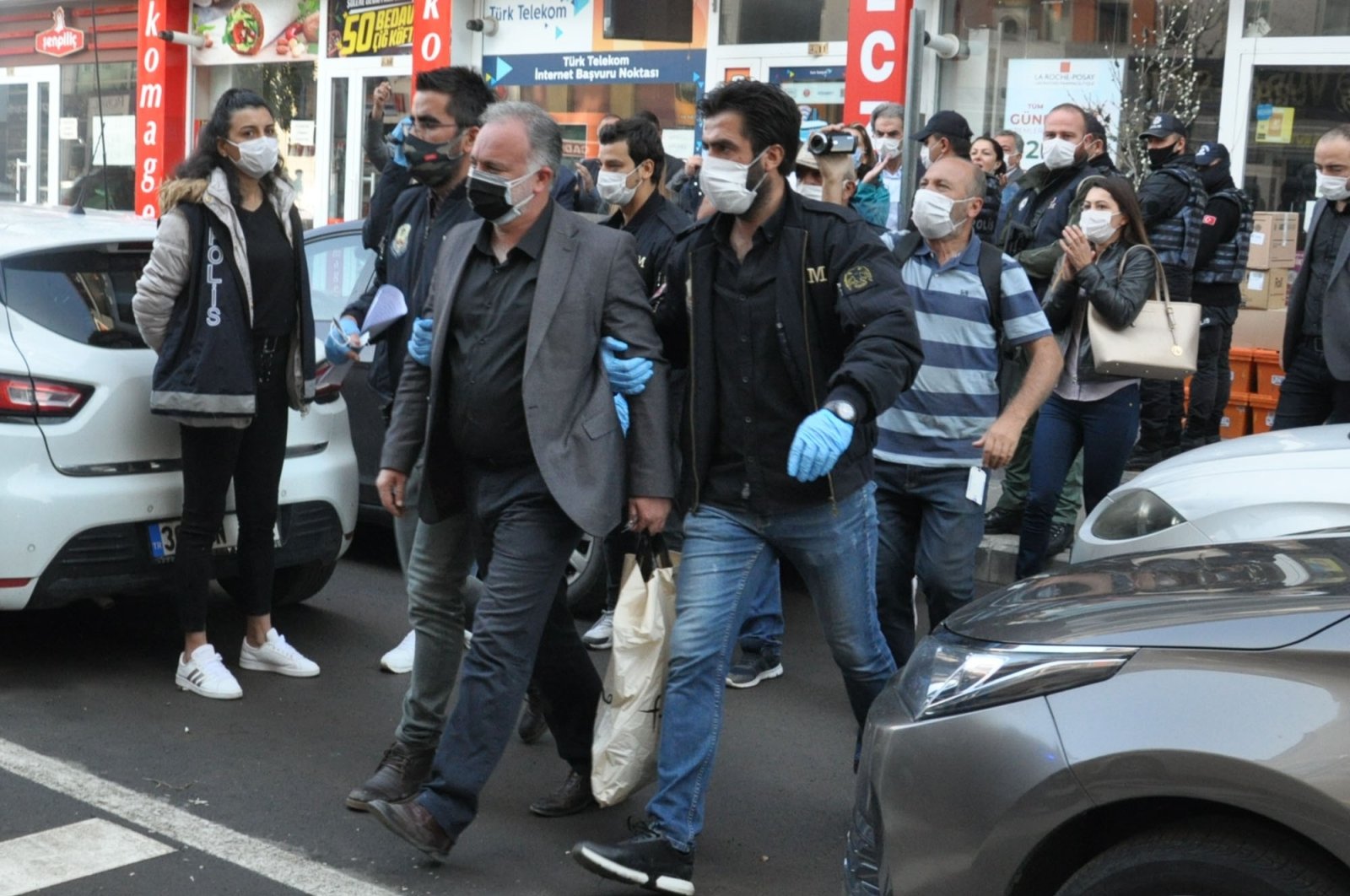 A trustee was appointed to Turkey’s northeastern Kars province after its mayor Ayhan Bilgen was dismissed as part of an investigation into pro-PKK Kobani revolts in 2014, officials said Friday.

The Interior Ministry said in a statement that Bilgen, who is a member of the pro-PKK Peoples' Democratic Party (HDP), has been suspended for charges of “disrupting the unity and territorial integrity of the state.” The decision came after a Turkish prosecutor prepared a detention warrant last week for 82 suspects, including some mayors, as part of an ongoing probe into incidents during the 2014 Kobani revolts.

The state-appointed governor of the province Türker Öksüz temporarily replaced Bilgen as a trustee, the statement added.

The HDP had won three metropolitan and five province centers in the 2019 local elections. Bilgen was the last mayor in charge with all others replaced in different investigations targeting the PKK.

In 2014, the northern Syrian town of Ain al-Arab, also known as Kobani, was completely surrounded by Daesh terrorists. Their advance near the town's villages trapped at least 300,000 civilians in the area, prompting a massive refugee influx into Turkey. Meanwhile, the HDP accused Ankara of failing to support the resistance against Daesh, although the latter allowed humanitarian aid to cross into the region. The peshmerga fighters of the Kurdistan Regional Government (KRG) in Iraq were also allowed to cross into Ain al-Arab using Turkish territory to help defend the town.

Selahattin Demirtaş, the former co-chair of the HDP who is currently incarcerated, had urged the Kurdish people to take action and pour into the streets of southeastern Turkey on Oct. 6-7, 2014. Some 37 people lost their lives and thousands of others were injured in protests that turned into violent clashes between pro- and anti-PKK groups.

Meanwhile, 17 of the 20 suspects who were detained as part of the investigation were arrested. Three suspects, including former deputies Sırrı Süreyya Önder and Altan Tan, were released with bans on leaving the country.

The suspects, who were referred to the court after initial procedures at the Ankara Police Department, were queried by the public prosecutor. After their testimonies, the prosecutor referred all of the suspects to the court with a request for arrest.