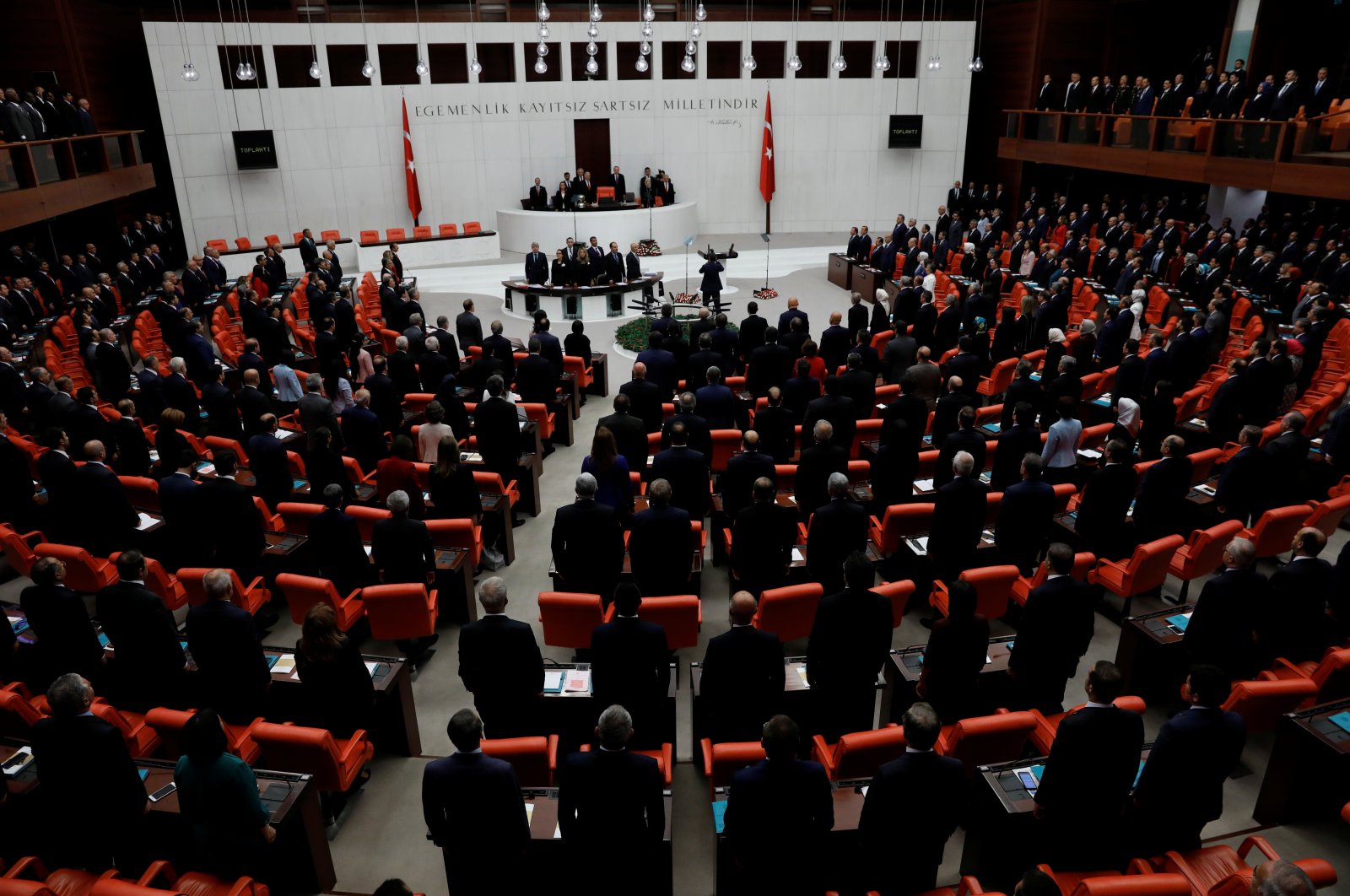 The Turkish Parliament on Sunday ratified a motion banning the commercial activities of organizations and individuals facing sanctions by the U.N. Security Council. Accordingly, collecting or providing funds to such individuals or organizations will also be banned in Turkey. Parliament also adopted a law calling for the prevention of proliferation of weapons of mass destruction (WMD).

The provisions of the new law also deal with the funding of terrorist groups. The definition of "asset" was updated to match the internationally recognized meaning. Those who commit the crime of "funding terrorism" will be subjected to heavier fines and penalties.

Also, the assets of individuals and organizations sanctioned by the Security Council for "funding terrorism" will be frozen in a swifter procedure.

By doing so, authorities aim to prevent the abuse of a sense of solidarity in the public.

The law will also regulate both domestic and foreign foundations operating in Turkey.

The operations of foreign foundations working in Turkey will be inspected regularly by the ministry. The collection and distribution of funds abroad by Turkey-based foundations in the form of aid and donations will be also regulated by the ministry.

Turkish authorities underlined that the measures aim to make the fight against money laundering and terrorism financing swift and more efficient.