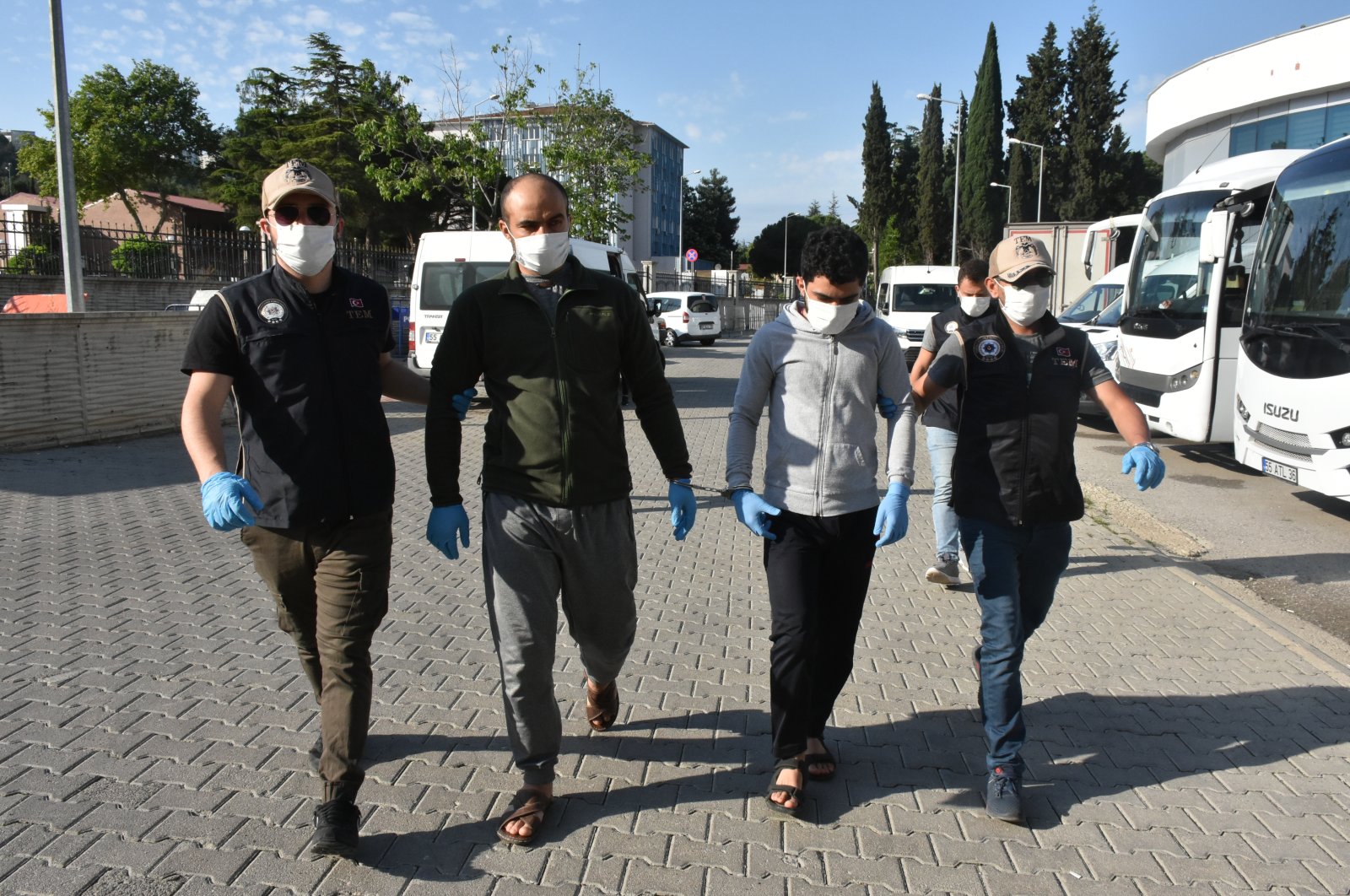 Turkish police arrested at least 12 Iraqi nationals for their links to the Daesh terror group, a security source said Wednesday.

The anti-terror and intelligence squads of police in the northern Samsun province launched an operation — supported by special operations forces — to nab 13 Iraqi national suspects in various addresses of the city, said the source, who asked not to be named due to restrictions on speaking to the media.

The operation in Ilkadım, Atakum and Canik districts led to the arrest of 12, who were active in the terror group when they were in Iraq, the source added.

Digital materials were also seized in their addresses.

An operation is underway to arrest one remaining suspect.

Turkey was one of the first countries to recognize Daesh as a terror group in 2013.

The country has since been attacked by Daesh terrorists numerous times, including in 10 suicide bombings, seven bombings and four armed attacks which killed 315 people and injured hundreds.