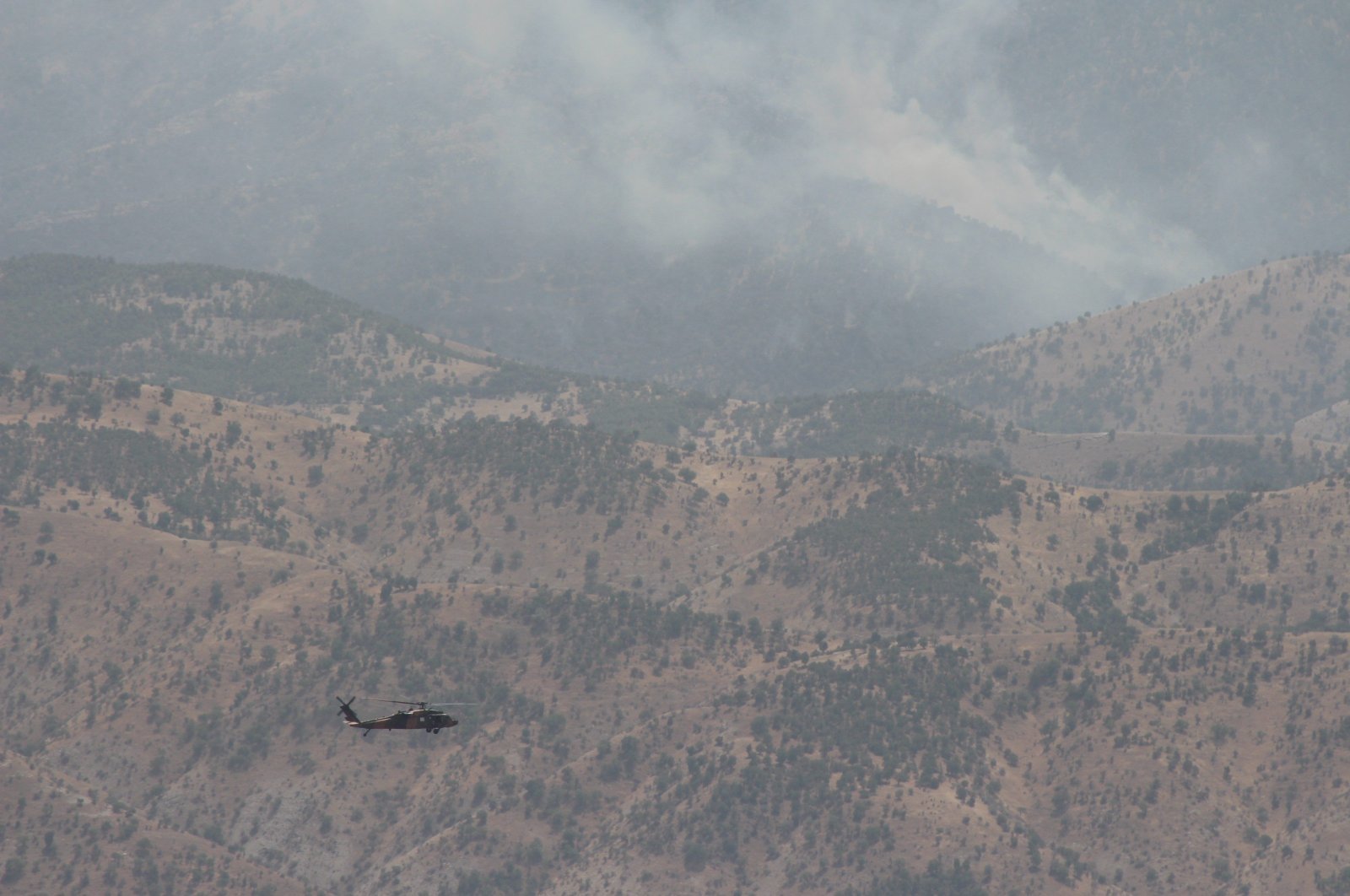 The ministry in a written statement said that 28 terrorist targets including shelters, ammunition depots, so-called headquarters and caves were destroyed with an air operation including more than 20 planes.