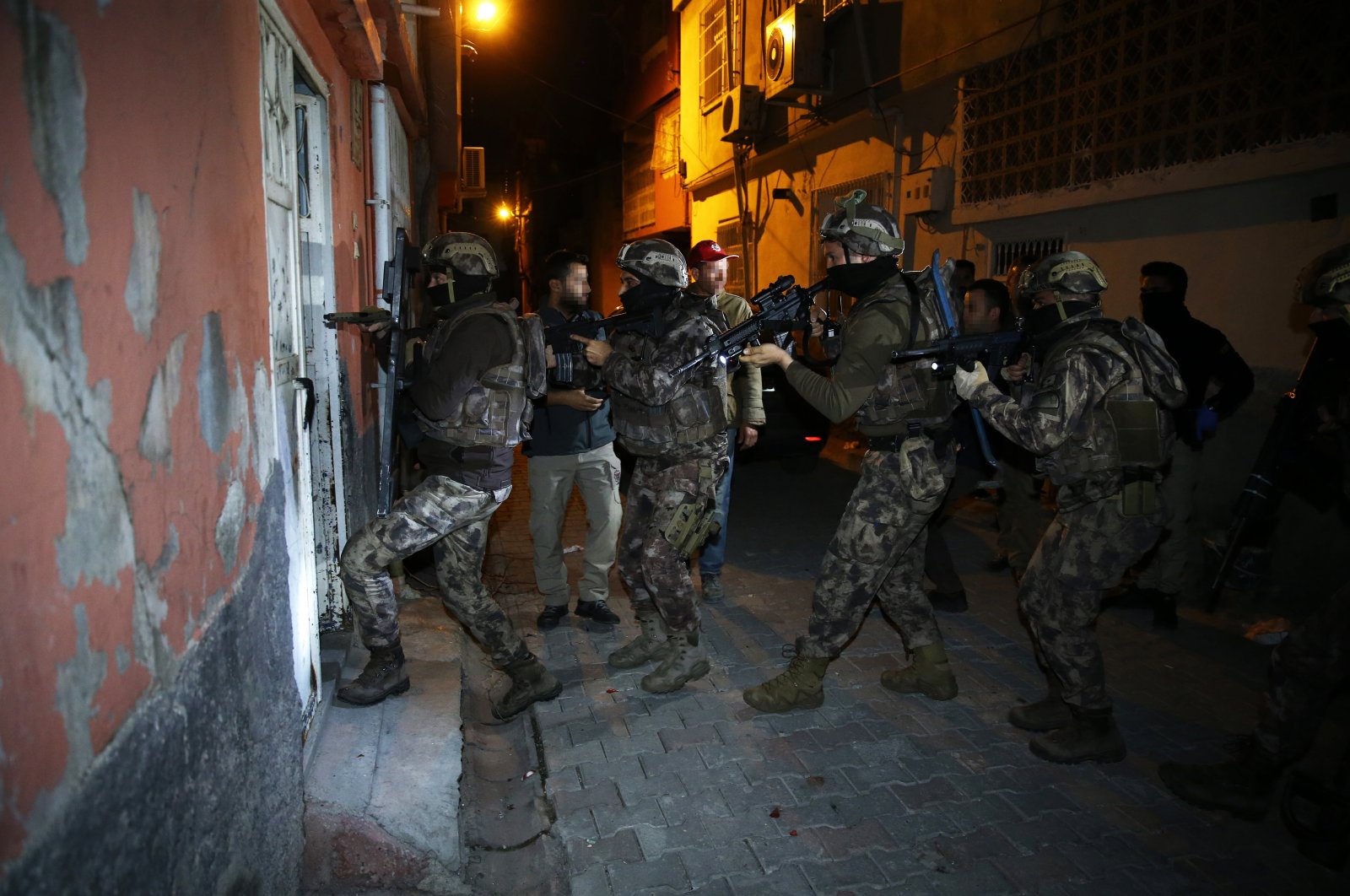 The counterterrorism operation was conducted by Istanbul police squads to capture suspects associated with terrorists in conflict zones, said the sources, who asked not to be named due to restrictions on speaking to the media.

The suspects, all of whom are foreign nationals, were apprehended in 16 separate raids across 11 districts of Istanbul.

The country has since been attacked by Daesh terrorists multiple times. The terrorist group has carried out at least 10 suicide bombings, seven bomb attacks and four armed attacks, killing 315 people and injuring hundreds more.