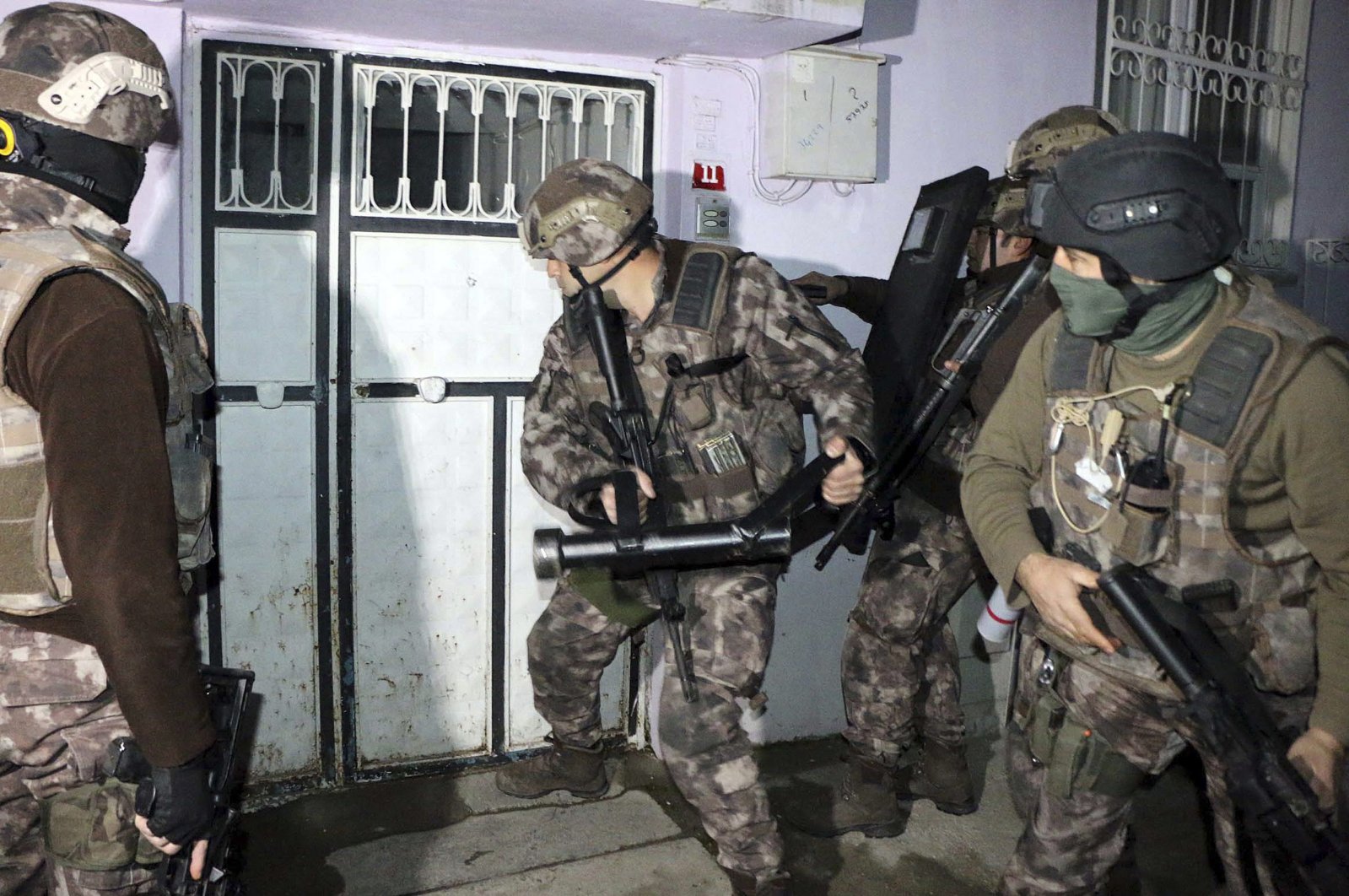 Turkey on Thursday froze the assets of three organizations linked to Daesh and al-Qaida terror groups in line with a United Nations Security Council (UNSC) resolution.

According to the Official Gazette, Jamaah Ansharut Daulah (JAD) and two groups affiliated with Daesh operating in Iraq, Libya and Yemen were added to the list of entities affiliated with the two terrorist organizations.

Turkey has been carrying out extensive anti-terror operations at home and abroad to capture terrorists.

Turkish security forces have been involved in a long-running campaign to thwart the Daesh threat. Some 2,000 people have been arrested and 7,000 others deported in operations against Daesh in Turkey, while around 70,000 people have been denied entry to Turkey over their suspected links to the terrorist group. Security forces have also foiled at least 10 attack plots. Figures show that some 18,500 suspects are currently being monitored for links to the terrorist organization after being identified at airports upon arrival.

Al-Qaida-linked groups are active in Syria, where the ongoing civil war led to the rise of Daesh, another terrorist group with a similar ideology.