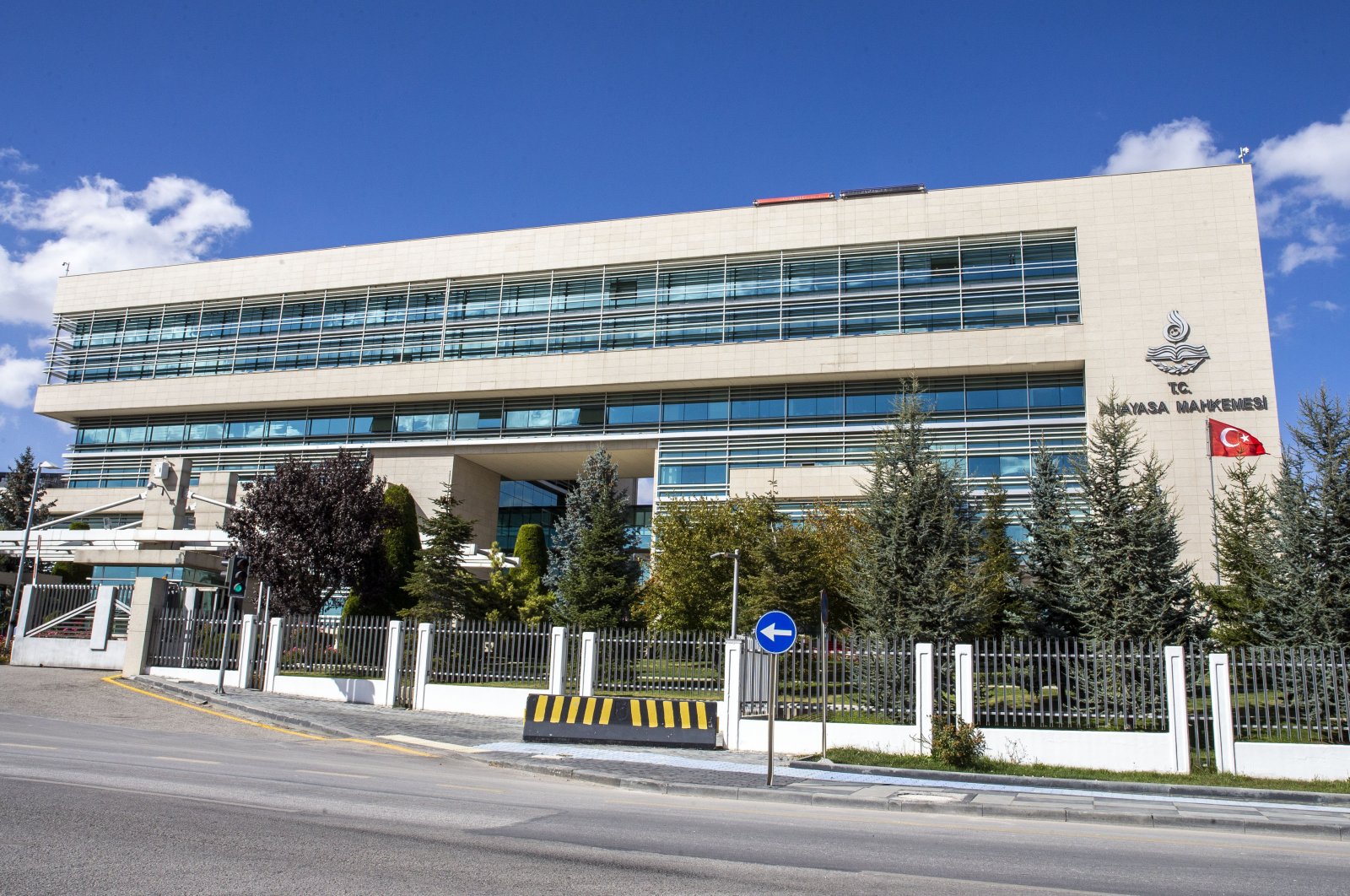 The party's failure to condemn terrorism is accepted as sufficient justification for closure by the European Court of Human Rights, the chief public prosecutor of Turkey's Supreme Court of Appeals says in the indictment

The chief public prosecutor of Turkey's Supreme Court of Appeals filed Wednesday a lawsuit for the closure of the pro-PKK Peoples' Democratic Party (HDP).

Bekir Şahin, the chief public prosecutor of the Supreme Court of Appeals, stated in the lawsuit that HDP is an undemocratic party, colludes with the terrorist group PKK and aims to destroy the unity of the people and the state.

'No party can seek to destroy the state'

In a statement, Şahin said that political parties are indispensable elements of democratic political life and institutions that aim to contribute to the economic and social development of society.

The prosecutor stressed that is essential for political parties to achieve these goals peacefully within universal and democratic rules of law and should carry out their activities under the Constitution and the law.

No fundamental rights and freedoms can be used in the form of "activities aimed at destroying and abolishing the indivisible unity of the state with its country and nation," he underlined.

If it is determined by the Constitutional Court that such acts were committed and became the focus of any political party, it would be permanently dissolved due to it violating Article 68 of the Constitution, he added.

Şahin also said a party's failure to condemn terrorism is accepted as sufficient justification for closure by the European Court of Human Rights.

Earlier in the day, the Turkish Parliament revoked the seat of HDP deputy Ömer Faruk Gergerlioğlu over terrorism charges.

Following the loss of Gergerlioğlu's seat, the HDP now holds 55 seats in Parliament, while the ruling Justice and Development Party (AK Party) has 289, the main opposition Republican People's Party (CHP) 136, the Nationalist Movement Party (MHP) 48 and the Good Party (IP) 36.

Turkish leaders have long argued that the HDP is little more than a front group for the PKK terrorist group.

In its more than 35-year terror campaign against Turkey, the PKK – listed as a terrorist organization by Turkey, the US, and the European Union – has been responsible for the deaths of at least 40,000 people, including women and children.