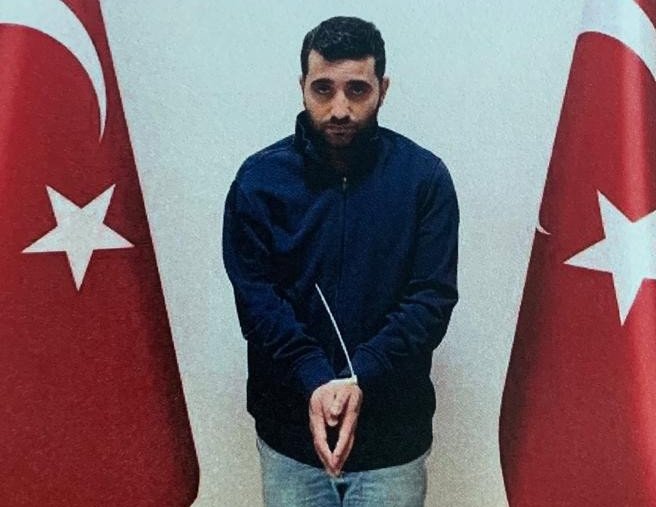 Turkish security forces detained a senior PKK terrorist in Iraq who was responsible for an attack on Turkey in an operation carried out by the National Intelligence Organization (MIT), reports said Friday.

The terrorist identified as Ferhat Tekiner, code-named Fırat/Botan, was detained in northern Iraq and was one of the perpetrators of a terrorist attack targeting Turkish soldiers in the Kayseri province, Anadolu Agency (AA) reported.

At least 14 soldiers were killed and 56 others were injured after a car bomb targeted a bus used for public transportation near a university campus in the central Turkish province of Kayseri in December 2016.

Turkish security forces regularly conduct counterterrorism operations in the eastern and southeastern provinces of Turkey where the PKK has attempted to establish a strong presence and bases. The forces also conduct cross-border operations in northern Iraq, a region where PKK terrorists have hideouts and bases from which they carry out attacks on Turkey. The operations intensified after July 2018 and became routine since the beginning of another extensive campaign, Operation Claw, which was launched on May 27 to entirely eliminate the presence of the terrorist organization in northern Iraq.