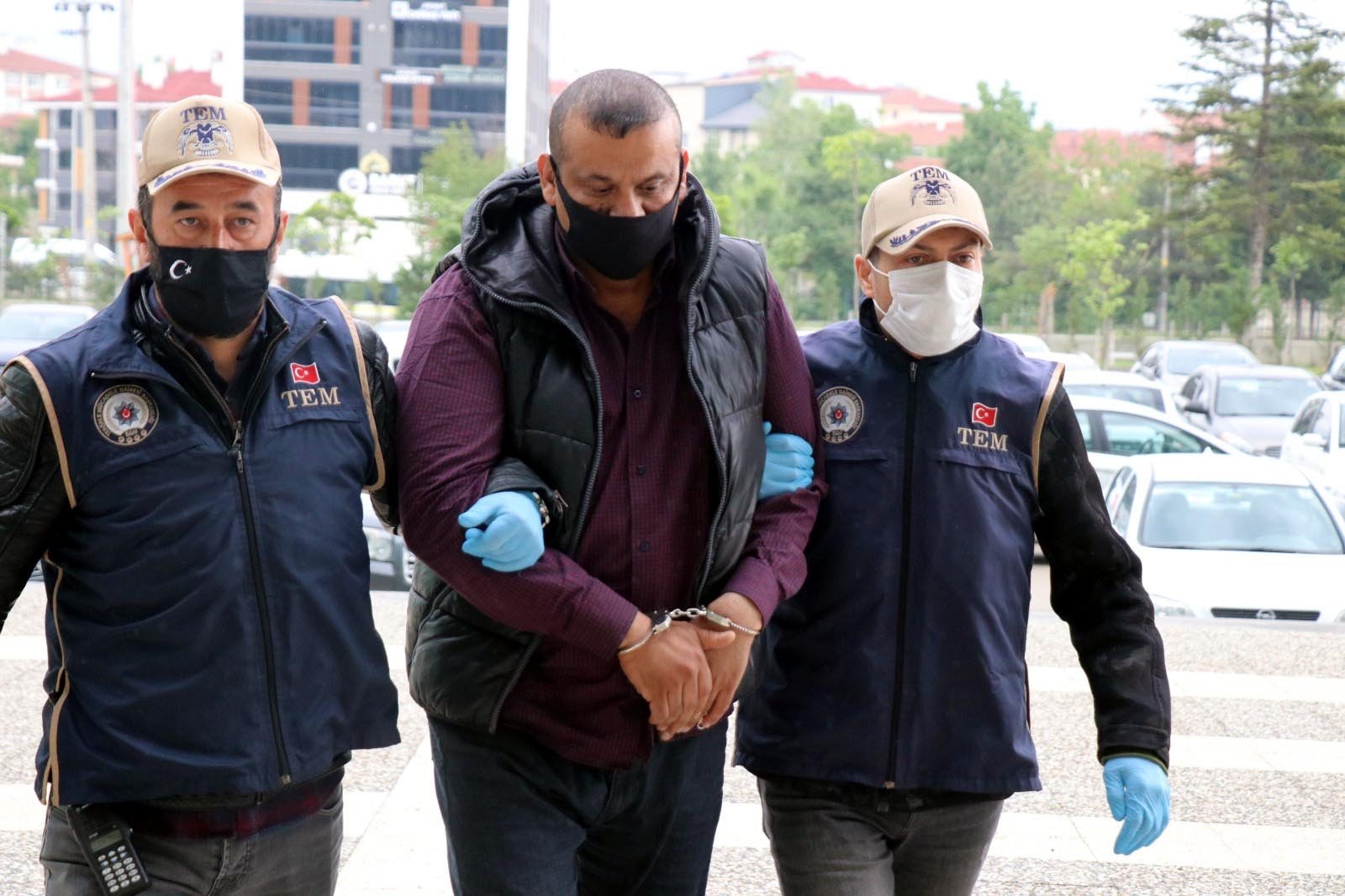 Arkan Taha Ahmad, a Daesh terrorist wanted by Interpol for his role in the Camp Speicher massacre – in which 1,700 people were killed in Iraq in 2014 – was detained by security forces in Turkey's northern Bolu province on Friday.

Before the operation, units from the Bolu Police Department’s Anti-Terrorism Branch took extensive measures and closed the street. The teams launched the operation early Friday on the house where Ahmad was staying.

He was detained on charges of participating in the Camp Speicher massacre in Iraq and later was transferred to the courthouse.

Daesh captured an estimated 1,700 soldiers after seizing Saddam Hussein's hometown of Tikrit in 2014. The soldiers were trying to flee from nearby Camp Speicher, a former U.S. base just outside the northern city. Shortly after taking Tikrit, Daesh posted graphic images of gunmen shooting the men dead after forcing them to lie face-down in a shallow ditch.

The Camp Speicher massacre sparked outrage across Iraq and partially fueled the mobilization of militias in the fight against Daesh. The militias now rival the power of Iraq's conventional armed forces.

Iraqi security forces executed many suspects convicted of taking part in the massacre after taking back its territories from Daesh.