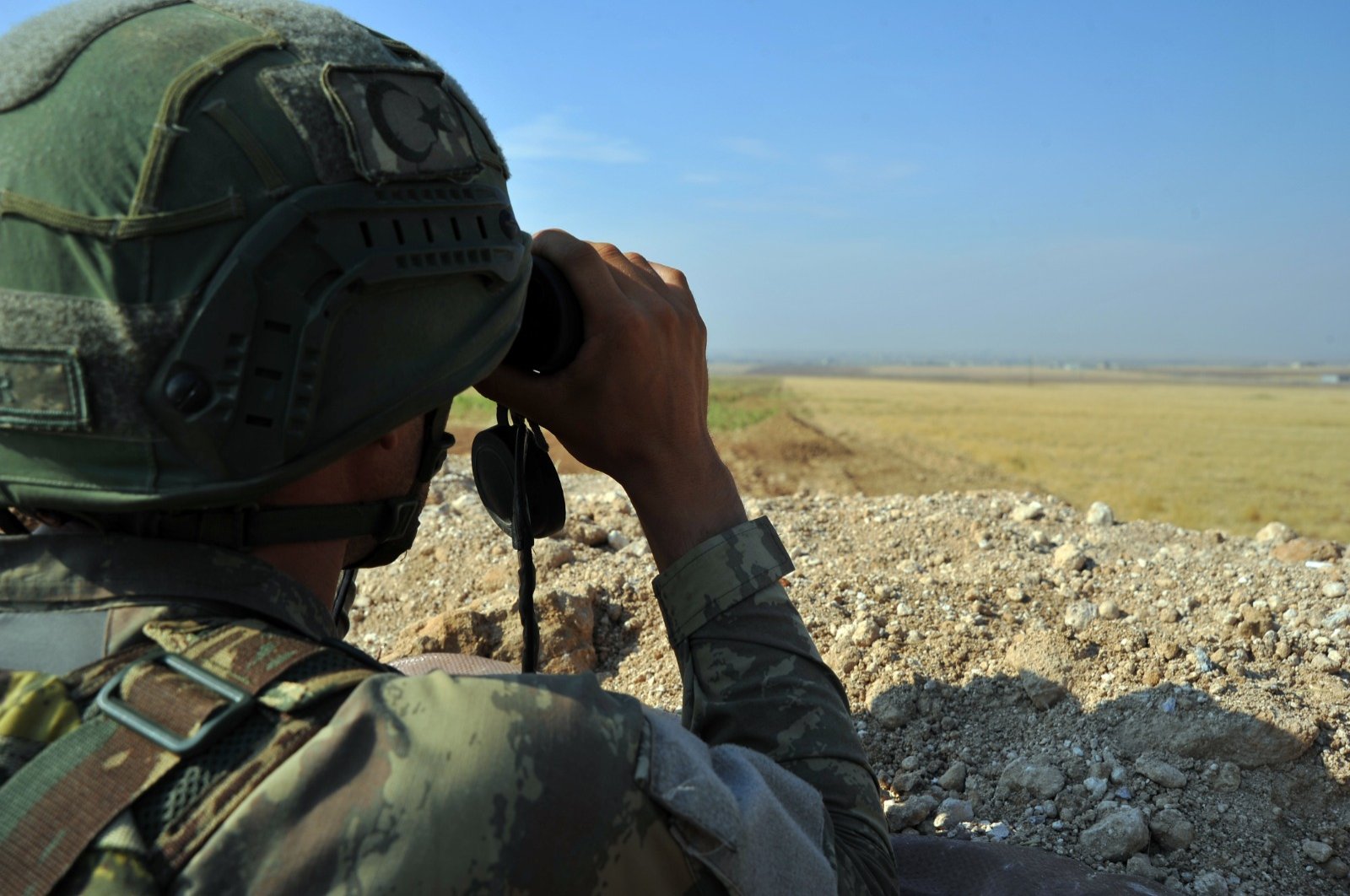 The fact that Iraq has not taken any concrete step toward ending the presence of the PKK terrorist organization in the country has been met with regret in Turkey, the country's ambassador to Baghdad said Tuesday.

Fatih Yıldız’s remarks came after he was summoned by Iraq’s foreign ministry over the military operation Turkey launched against the PKK in the country’s north.

Baghdad on Tuesday handed a protest note to the ambassador after Turkey early Monday launched Operation Claw-Eagle to ensure the security of the Turkish people and the country’s borders by neutralizing the PKK and other terrorist organizations that have been stepping up harassment and attack attempts against the police and military bases.

In a statement, Iraq’s foreign ministry said it condemned “a violation of (its) sovereignty” during the offensive by the Turkish security forces. The ministry said on Twitter that its undersecretary, Abdul Karim Hashim, had met Yıldız.

“I also stressed to my Iraqi counterpart that Turkey had to take the necessary steps in the face of this situation within the framework of the right to self-defense arising from international law," Yıldız said.

The Turkish jets destroyed at least 81 targets amid airstrikes against terrorists in northern Iraq during the operation, according to a Monday's statement by the Defense Ministry.

Stating that Turkey had full respect for Iraq's sovereignty, Yıldız pointed out that the concept of sovereignty also brings certain responsibilities towards neighboring countries.

The ambassador also stressed that necessary steps should be taken by the Iraqi authorities to end the presence in the country of the PKK, which poses a threat not only to Turkey and Iraq but to the whole region.

In its more than 40-year terror campaign against Turkey, the PKK – listed as a terrorist organization by Turkey, the U.S. and the European Union – has been responsible for the deaths of nearly 40,000 people, including women and children. The YPG is the PKK's branch in Syria, just across Turkey's southern border.

During the meeting, the two sides also affirmed mutual will to further develop relations between them, Yıldız added.