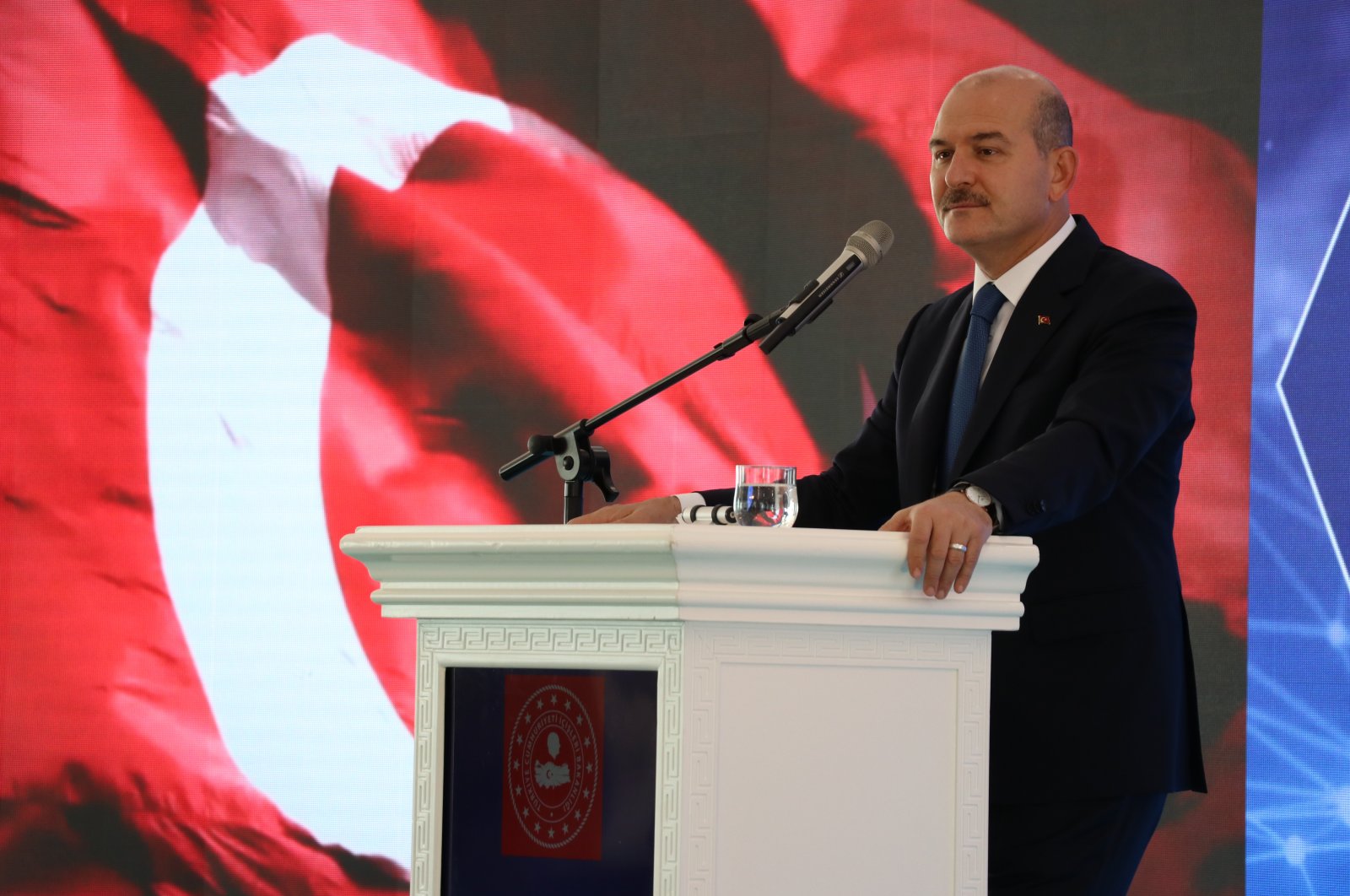 The success of Turkey’s cross-border operations have enabled the return of more than 414,000 Syrians, Interior Minister Süleyman Soylu said Thursday.

“The pressure on the field we applied to the PKK, Daesh and their affiliates, our fight against terrorism within the country, show clearly that our security, in essence, starts across our borders,” Soylu pointed out while speaking during an evaluation workshop of the Syria task force in western Balıkesir province's Ayvalık district.

Syria has been ravaged by civil war since early 2011 when the Bashar Assad regime cracked down on pro-democracy protesters. Hundreds of thousands of people have been killed and more than 10 million displaced, according to U.N. estimates.

Since 2016, Turkey has launched four successful anti-terror operations across its border in northern Syria to prevent the formation of a terror corridor and enable peaceful settlement by locals: Euphrates Shield in 2016, Olive Branch in 2018, Peace Spring in 2019 and Spring Shield in 2020.

“The total loss of lives in these eight attacks taking place in 14 months is 369 people, while these did not take place in Iraq, which is divided de facto into three, nor in Syria, which has been undergoing a civil war for nine years, nor in Afghanistan, which has been associated with terrorism for 20 years,” Soylu said.

“All these have taken place in our country,” he continued, stressing that these attacks were carried out by international terrorist organizations supported by foreign countries.

“Unfortunately, the developed civilizations of the 21st century have become the scriptwriters and directors of terror and instability in the Middle East," he said.

Following the most recent Operation Peace Spring launched on Oct. 9, efforts to clear bombs and improvised explosive devices were launched to create a peaceful, stable environment for the return of refugees, and administrative duties were given to local councils.