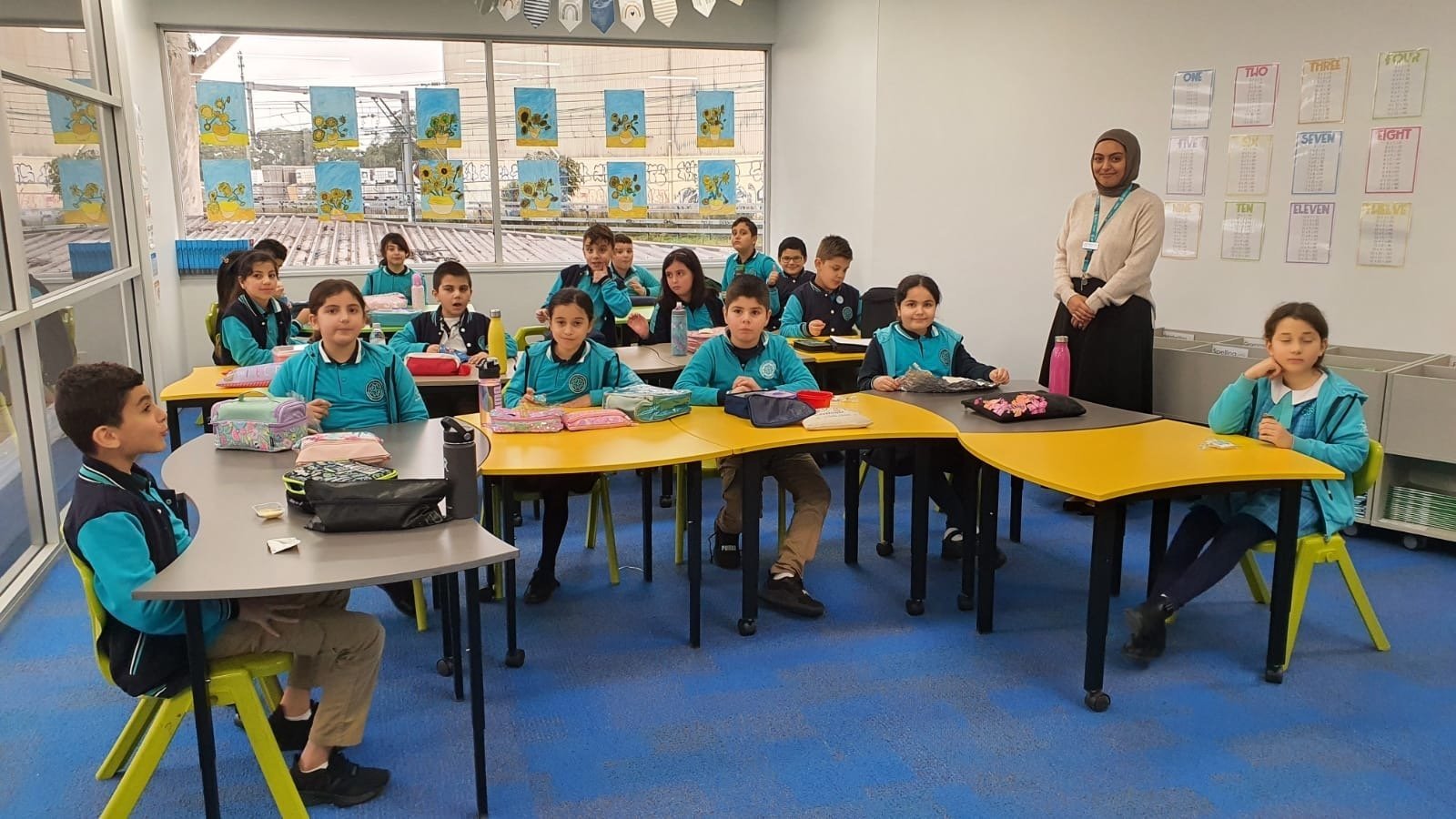 Turkey's Maarif Foundation (TMF) continues its work around the world, taking over schools that once belonged to the Gülenist Terror Group (FETÖ) and rebranding them. So far, a total of 214 FETÖ facilities have been transformed into TMF schools in 19 countries. In addition to the overhaul of the existing schools, the foundation has opened 126 new schools in 24 countries with large Turkish diasporas that lack educational facilities.

Determined to remove FETÖ's presence from its allies' and friends' lands, the TMF has signed 71 different protocols with more than 40 countries to date. Today, Maarif schools continue to teach students across 38 countries amid the pandemic via remote learning.

The foundation, established on June 17, 2016, officially started its work a few months following FETÖ's brutal coup attempt, with one of its principal missions being to take over the schools operated by the terrorist organization, known for its international network of institutions. Turkey through its determined foreign policy via TMF, has seen a significant decrease in the number of FETÖ schools and activities abroad. Outlining the organization's illegal activities, its wealth of human and financial resources and its ability to legitimize its crimes to the world, TMF has three methods to shut down FETÖ schools in countries willing to cooperate.

According to the head of the foundation, Birol Akgün, who has spoken to Sabah daily on the matter, the first method is to shut down the FETÖ schools and turn them into TMF schools, the second is to turn them into public schools by integrating them into the country's national education system, and the third method is to sell the schools to other international private schools already operating in the country. Thanks to these efforts, excluding Europe and the U.S., three out of every four FETÖ schools in the world have been closed, while the remaining ones have lost a significant number of students.

The countries that cooperated with Turkey against FETÖ include Afghanistan, Chad, Gabon, Tunisia, Venezuela and Iraq among other nations.

Maarif schools offer a diverse curriculum with a touch of Turkish. The schools offer science courses, coding, IT, classes on local culture and Turkish language classes as well as other languages, competing with other international schools in the countries where it is active. Maarif institutions prioritize Turkish education and have established a special curriculum designed so every graduate achieves fluency. It also hosts education fairs to attract foreign students to Turkish universities.

The FBI has already conducted investigations on some charter schools linked to the terrorist group, although it did not provide details on the progress of the investigations, focusing on the schools' questionable business practices. Back in November 2020, the U.S. slapped a $4.5 million fine on a FETÖ school for engaging in noncompetitive bidding practices.

FETÖ and its U.S.-based leader Fetullah Gülen orchestrated the unsuccessful coup of July 15, 2016, in Turkey which killed 251 people and left nearly 2,200 injured.